Celtic will face Kazakhstan Champions, Astana in the Champions League play-off round later this month, with the first leg at home. The teams faced in the same qualifying competition last season, with Celtic progressing, winning the second leg 2-1 after a 1-1 draw in Kazakhstan.

Astana eliminated Legia Warsaw in the last round, securing a 3-1 victory in the first leg, before holding on for a 1-0 defeat in Warsaw after 8 minutes of added time.

Although Brendan Rodgers will know what to expect, the enormous journey, the heat and the fact that Astana are 21 games into their league season, will give him cause for concern.

On the positive side, our man in Warsaw tells me there is a new pitch at the Astana Arena, which Legia report was excellent and a near-grass experience. He also tells me Legia should have done better in this tie, were the better team home and away, but were caught by Astana’s counter-attack.

They “parked the bus” in Warsaw and showed signs of indiscipline against Legia, which Celtic may be able to exploit.

Strikers Kwumasi and Kabananga, and midfielder, Maevski, are their danger players, while their keeper is “awful”.

It’s there for you, Celtic. 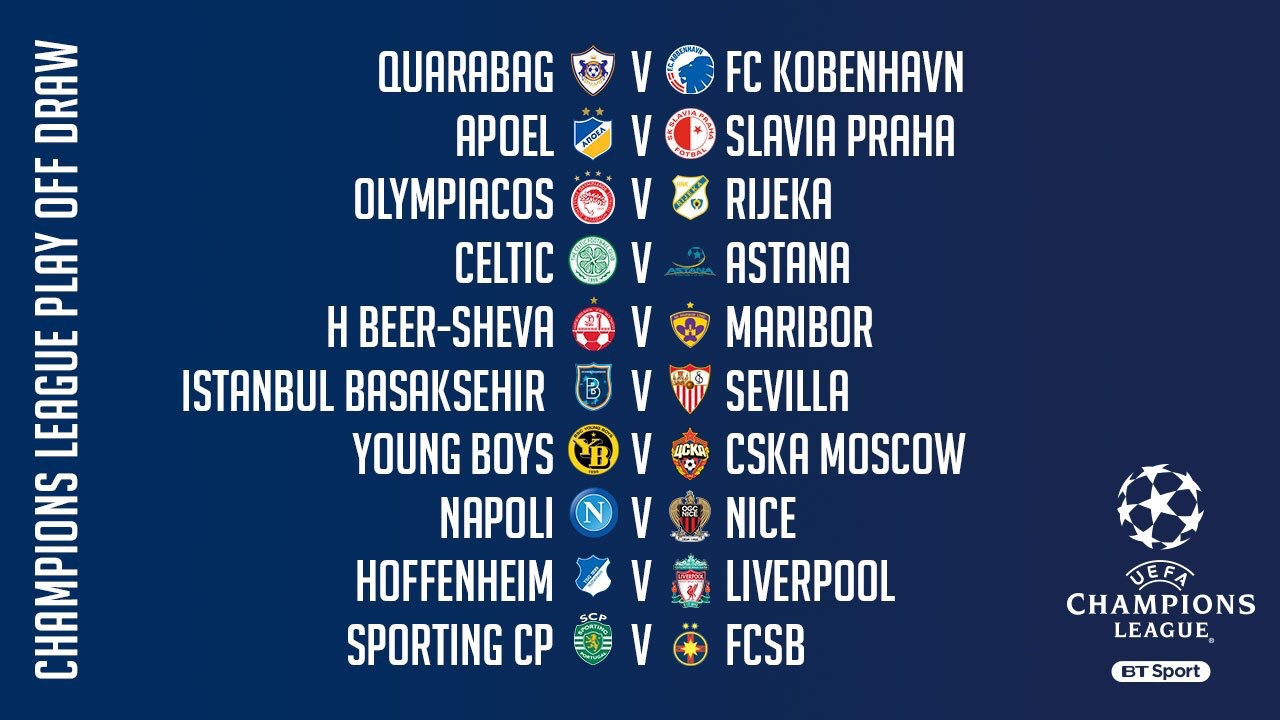