ODSONNE EDOUARD scored his TENTH goal in five games for the French Under-21s when he calmly netted a stoppage-time penalty-kick winner against Georgia last night.

And the £9million striker could now hit Celtic with a massive Euro qualification problem.

The last-gasp 3-2 triumph in Nancy kept his nation on top of their European qualifying group and underlined the 21-year-old frontman’s importance to the team.

French dependence on his finishing skills could mean he will now miss over FIVE of the Hoops’ Euro qualifiers next year after revealing his Olympics dream. 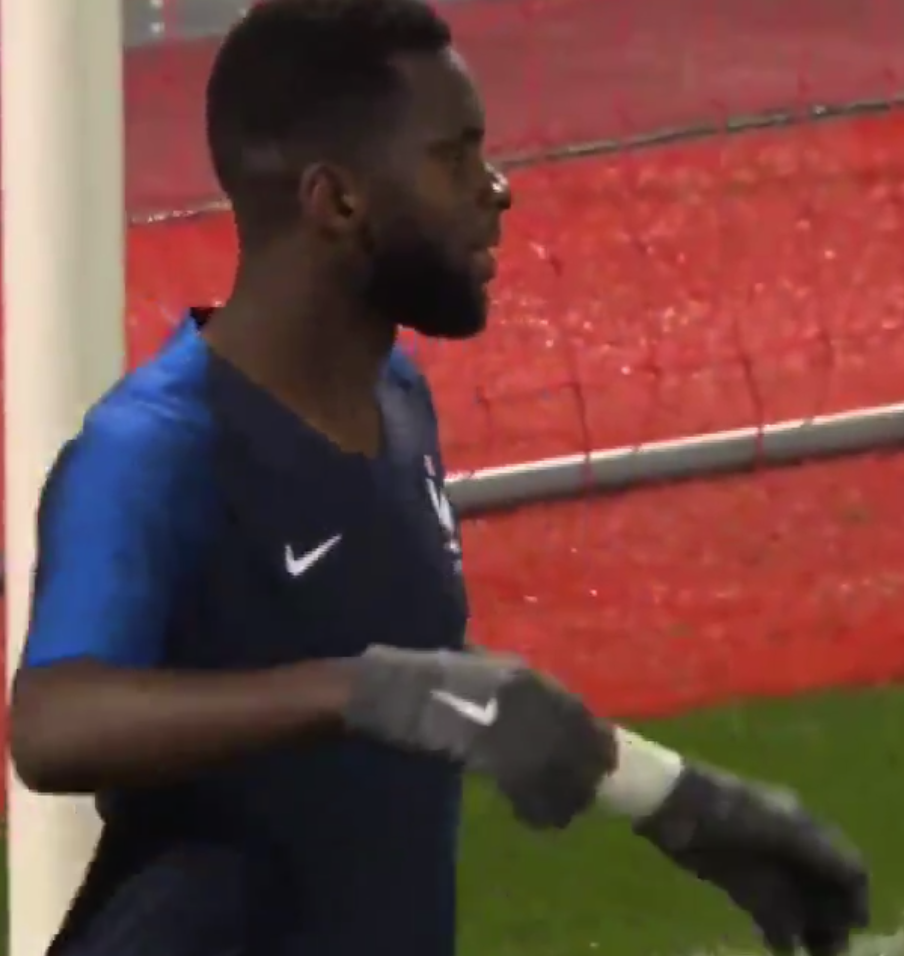 The Tokyo 2020 Under-23 tournament runs from July 23 to August 8, with France among the favourites. The fans’ favourite is eager to make the squad for Japan — and that would rule him out of key qualifiers.

Celtic will kick off their Champions League or Europa League bid between July 7 and 9 and face eight games in eight weeks.

If France go all the way to the Final, Edouard would miss at least half of the Parkhead side’s qualifiers.

The hitman has admitted he is determined to play a leading role in Sylvain Ripoll’s squad in the Far East next summer.

Edouard, speaking to the media, admitted: “It’s a very important competition, one that every sportsman dreams of participating in.

“I have waited a long time to be called up by France at this level and I am keen to do well so I make an impression.”

French Under-21s chief Ripoll added: “Odsonne is very efficient for Celtic and he has shown the same sharpness with us.”