FORMER Celtic defender Steven Pressley reckons Scotland might be better off without Callum McGregor for the crucial Euro Play-Off Final against Serbia in Belgrade tomorrow night.

It’s the nation’s most important international encounter in over two decades and a victory will give the Scots their first appearance at a major tournament since the World Cup Finals in France in 1998.

However, Pressley believes this may not be a game for the Hoops midfielder who has enjoyed six wins in his 10 international outings with two being drawn and two lost. One of the stalemates was against Israel where McGregor scored a penalty-kick in the shoot-out in the semi-final triumph over Israel at Hampden last month.

The 27-year-old anchorman has been a regular in Steve Clarke’s line-up and is a likely starter in the make-or-break showdown against the Serbs.

However, Pressley, speaking to BBC Sportsound, said: “Just to make it clear to all the Celtic supporters out there, I am a huge fan of McGregor. 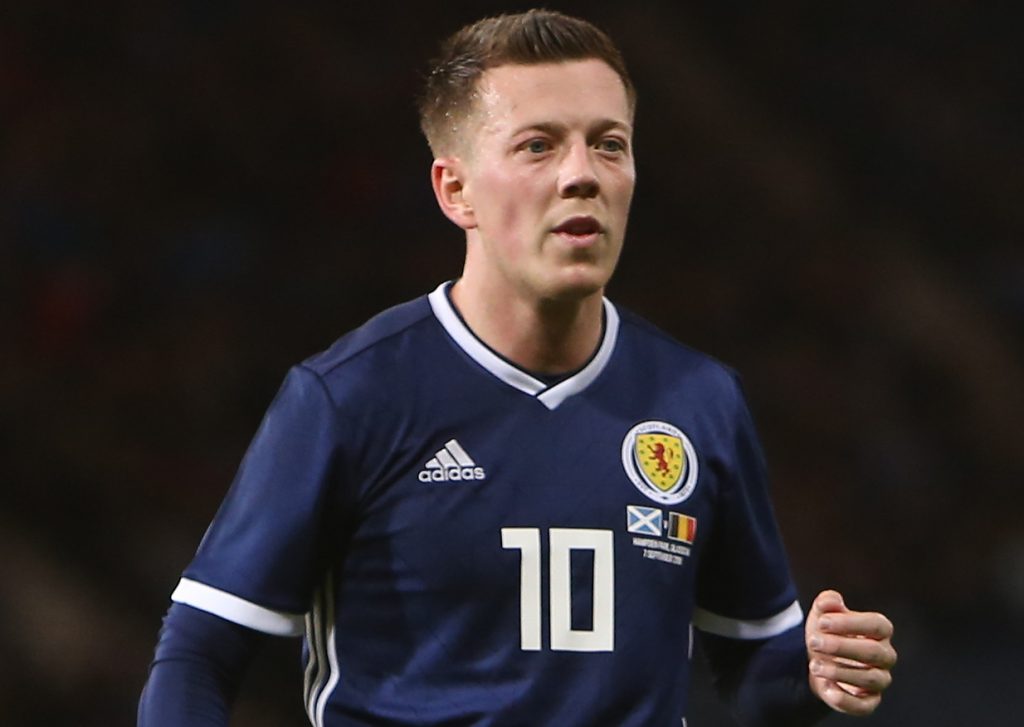 “I’m not saying: ‘Don’t play him’ – but here is the debate. It’s a game where, in my opinion, Serbia will have a lot of ball. We’ll be asked to defend.

“One of the most important aspects of our team is the ability to defend and then counter with speed.

“That is a huge part of it and I don’t think that is McGregor’s strength.

“McGregor is a really good player when you’re dominating the ball, but with a player like Armstrong, he’s really good defensively, out of possession and also exceptional at breaking at speed.

“He has the ability to run in behind and score goals. That’s the one area of debate, in my opinion.

“It’s not that I don’t think McGregor’s a really good player, I just think this particular game might suit a different type of player in that position.”

Clarke, thankfully, is likely to ignore the advice of Pressley and start the winner-takes-all head-to-head with McGregor in his usual place in the country’s midfield.