Celtic Quick News on News Now
You are at:Home»Latest News»FLASHBACK: APRIL 29: ‘WE SHOULD HAVE SCORED SEVEN,’ RODGERS
By CQN Magazine on 1st September 2018 Latest News

The new Ibrox boss will be hoping he’s not on the receiving end of the hammering suffered by caretaker boss Graeme Murty the last time the Ibrox side visited the east end of Glasgow.

This is how CQN reported the facts on Sunday, April 29…

BRENDAN RODGERS admitted Celtic should have scored seven goals, but settled for the 5-0 walloping of Sevco Rangers to spark seven-in-a-row title celebrations.

The Ibrox side were so humiliated at Parkhead yesterday caretaker boss Graeme Murty and his shattered players failed to face the media afterwards.

Five goals up after 53 minutes, Rodgers’ side had the opportunity of eclipsing a 7-1 win in the League Cup Final of 1957. 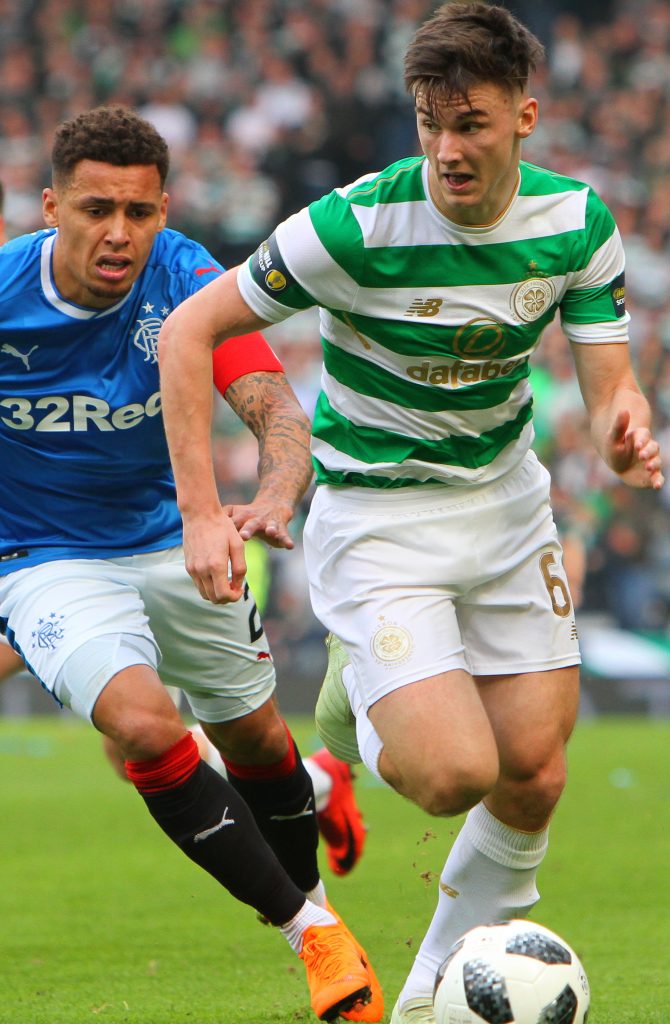 The Hoops were running amok with goals from Odsonne Edouard (2), James Forrest, Tom Rogic and Callum McGregor and looked certainties to add to the score with over a third of the encounter remaining.

Rodgers said: “We should have had seven, but we’ll take five.

“The performance was outstanding. This title is definitely better than last time, even though we went unbeaten last year.

“To come in again this season with very little break and perform like we’ve done, playing a number of games under pressure, we’ve done that very, very well.”

Rodgers has now gone 11 games unbeaten against the Govan outfit, winning nine and drawing two. He has seen his side rattle in THIRTY goals during the encounters and concede only six.