Celtic Quick News on News Now
You are at:Home»Football Matters»‘GREAT RESILIENCE AND PERSEVERANCE, EVERYTHING WE WANT FROM OUR TEAM – WE DELIVERED,’ WHAT’S HIS NAME
By CQN Magazine on 6th December 2016 Football Matters

CELTIC assistant boss Chris Davies has hit back at Mark McGhee following the pair’s spat at Fir Park on Saturday.

The Motherwell gaffer was involved in a bust-up with the the Hoops No2 following the champions’ dramatic last-gasp 4-3 win after trailing 2-0 at the interval.
McGhee claimed he had no idea who Davies was and also said Brendan Rodgers’ deputy was “not really Celtic quality”. 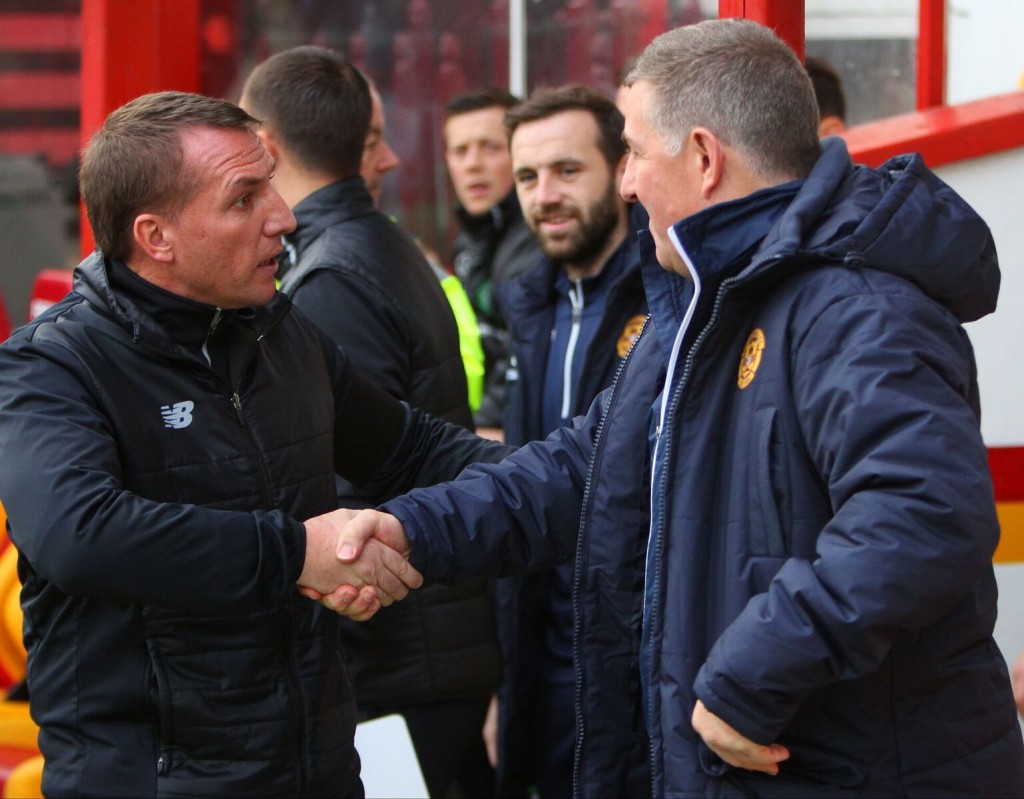 Yesterday, though, Davies shot back: “I was surprised that McGhee didn’t know who I was because in the programme he extended a warm welcome to me.
“You can’t control what people say or do. I think the manager addressed it on our part very clearly and strongly after the game and that’s that.”
Both Davies and ex-Hoops striker McGhee could still face SFA charges for the flashpoint after the Well manager, who is also Scotland’s assistant to Gordon Strachan, angered the Premiership pacesetters by disrupting their pre-match warm-up.

Davies added: “None of us had ever seen anything like that in football, but that’s not the real story.

“The real story is 2-0 down away from home against a team that’s doing everything they can on and off the pitch to disrupt what we’re doing.

“We come back and score four goals and we could have had even more.

“It was complete domination in the second-half and we found the solutions to the problems and that’s what we’re really happy about.

“Great resilience and perseverance, everything we want from our team — we delivered it.”

Talking about delivering – you’re guaranteed speedy delivery from www.cqnbookstore.com for your Christmas orders. Get the best Celtic books and DVDs all from CQN – tell the missus…
Here’s a selection of some of the great books you can choose from…