CELTIC hero Peter Grant would have no hesitation in fielding Odsonne Edouard against Steven Gerrard’s Ibrox side at Parkhead in nine days’ time – if the French striker gets the green light.

The former Hoops midfield dynamo insisted there would be a place in his attack for the side’s talisman who tested positive for coronavirus on Tuesday while on duty with the France Under-21 international squad.

Edouard is now in quarantine in Paris and it is uncertain when he will be allowed to return to Scotland.

However, Grant is adamant the £9million man would go straight in against Gerrard’s visitors a week on Saturday.

The 55-year-old ex-Scotland ace told the Daily Record: “If I were manager of Celtic and he was available to come back to training next Thursday, with the Old Firm game coming up on the Saturday, he would be selected.

”If he doesn’t have any symptoms and is feeling well, I’m sure he can maintain his fitness at home when he’s self-isolating. He will be in constant touch via Zoom calls with Celtic’s physios, medical staff, fitness coaches and sports science people.

“He can’t go outside, but if he isn’t ill, he will still be able to maintain his fitness.

“Celtic will get stuff to him if he doesn’t already have it. There will be a static bike, weights and all that kind of thing, like they were all doing during lockdown.

“And with the amount of games Celtic have had already this season, he won’t have lost too much match-sharpness by the time he is able to play again. 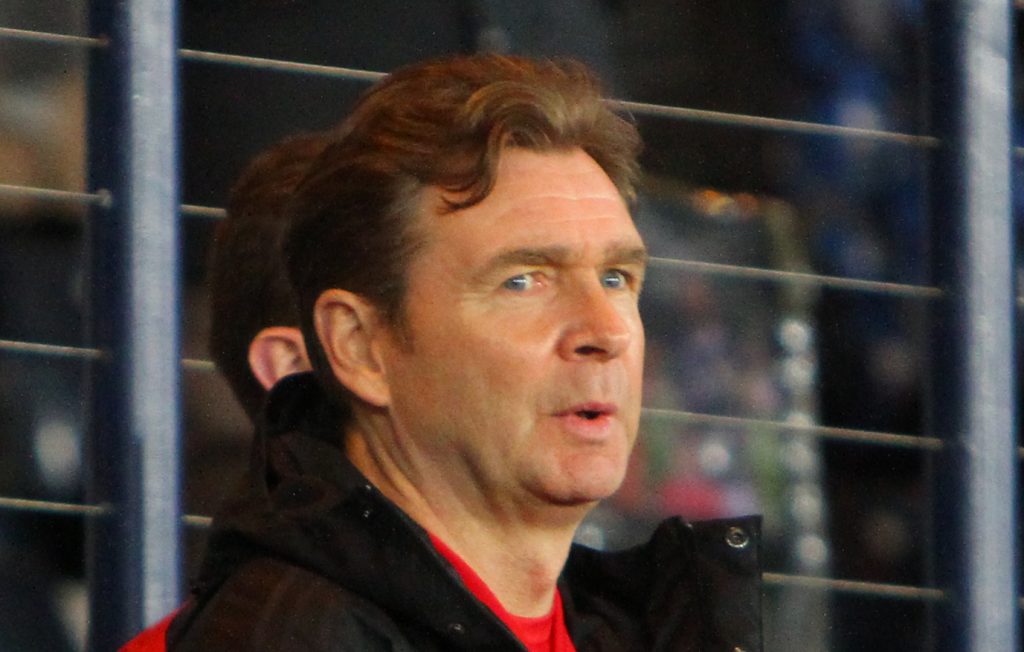 “Players play through knocks or with heavy colds all the time. Obviously, this is far more serious if he’s feeling ill, but I’ve spoken to people who’ve had it and they say they did not feel anything.

“So, Neil will have a lot of talks with the boy and his medical staff about how he feels about playing in the next game if he’s showing no effects and obviously is out of the stage where he can pass it on to anyone else.

“Everybody will make a big thing of it because Rangers is the next match. If they were playing someone else, there wouldn’t be the same interest, although there would still be some because he is a high-profile footballer.”

Grant, now manager at Alloa, added: “The whole club’s initial reaction will be of concern for the boy’s well-being ahead of anything else.

“He’s a human being before he’s a footballer and the first instinct is to hope he’s okay and to do anything you can to help him, if he needs it.

“I’m sure the club is in touch with his family and will be going through all the data protocols to make sure everything is as right it can be.

“Neil will only be interested in the boy’s well-being, 100 per cent. There is absolutely no doubt about that. That would have been his first thought when he got the phone call on Tuesday night.

“But if he is allowed to go back into training on the Thursday before the Rangers match, there is no doubt in my mind he would be available.

“If he’s in good health, Neil will want him to play. He is such an important player for him in these big games.

“It won’t be a case of Neil forcing him to play or putting him under pressure, but if Edouard is feeling fine, why wouldn’t he play, even if he’s only back in training for a day or two?”

Edouard was on target the last time the Govan outfit visited the east end of Glasgow.

The 22-year-old frontman also gave Neil Lennon’s side the advantage in the first derby of the previous campaign when he tucked a Mikey Johnston pass under Allan McGregor and Jonny Hayes sealed the 2-0 victory in stoppage time.