Celtic Quick News on News Now
You are at:Home»Football Matters»‘HAPPY AJAX DAZE,’ AGATHE
By CQN Magazine on 29th August 2015 Football Matters
DIDIER AGATHE hopes Celtic enjoy their Europa League opener against Ajax as much as he did in Amsterdam 14 years ago.
The speedy winger scored as Martin O’Neill’s men won 3-1 on their way to qualifying for the Champions League to set up memorable encounters with Juventus, Porto, Rosenberg and then Valencia.
Bobby Petta and Chris Sutton also scored in the Amsterdam ArenA where the home side’s consolation effort was claimed by Shota Arveladze, who later joined the now deceased Rangers. 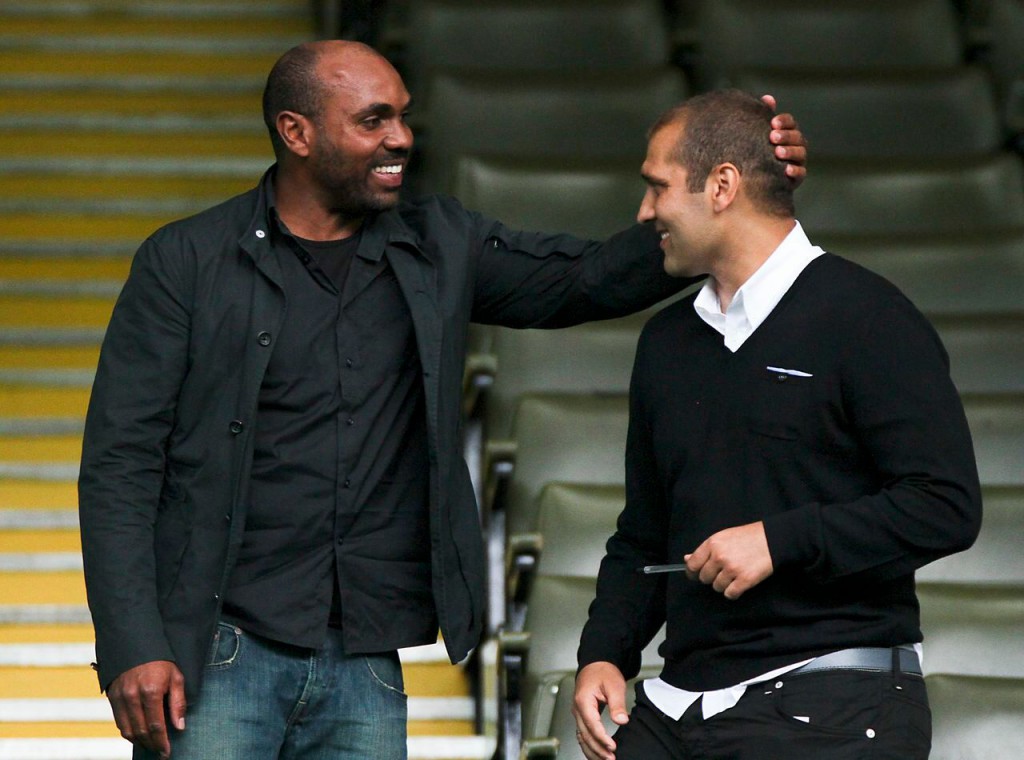 The Dutch side won 1-0 in Glasgow in front of 59,000, but the 3-2 aggregate scoreline saw the Hoops progress to the next stage.Agathe said: “It will be tough, but it will be exciting for the club and for the fans.

“It brings back memories for me and Celtic is a massive club and these games are very important for the club and the fans.

“We played Ajax in the qualifying round when they had players like Cristian Chivu and Zlatan Ibrahimovic.
“Of course, there are different players now so the game will be different, but the excitement for the players and fans will still be the same.“I knew when I signed for Celtic that I had to give 100 per cent for the team and for the fans, especially in Europe.”

Being dumped out of the Champions League Play-Offs by Maribor in 2014 should have provided the harsh lessons which enabled Celtic to come back better and stronger this season, but the manner in which they exited the competition at exactly the same stage against Malmo on Tuesday provided the same level of disappointment.

Missing out on the opportunity of dining at Europe’s most prestigious table alongside the likes of Barcelona, Real Madrid and Chelsea will undoubtedly hurt everyone connected with Celtic, particularly Ronny Deila who felt that his team had what it took to make it through to the group stages.

Dropping into the Europa League may be the only crumb of comfort that Deila can take from what was an extremely poor night in Sweden where a number of uncharacteristic mistakes came to the fore once again, but Celtic will also be hit hard in the pocket as a result of the 2-0 defeat; the club will miss out on just short of £7 million alone for failing to reach the Champions League group stages, although they will ironically receive more for qualifying for the Europa League.

Taking a 3-2 lead to Malmo may have put Celtic in the driving seat, but the 95th minute strike from Jo Inge Berget at Celtic Park proved to be hugely influential in how the second leg panned out. It also reflected the level of complacency and naivety of a young squad that, although have the talent and ability, arguably may not be ready for Champions League.

Although Celtic started the game strongly, they failed to take decent chances presented to Leigh Griffiths, who was backed to open the scoring at 11/2 with Bookies, and Virgin Van Dijk which would have provided the team with a much-needed two-goal cushion. 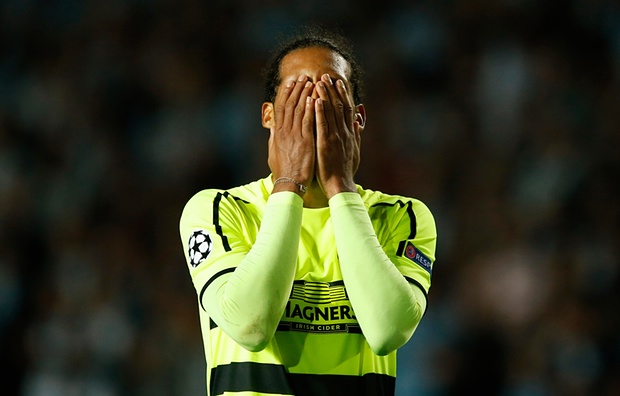 However, Malmo also carried a threat, particularly through Berget who Celtic struggled to deal with all night, and they grabbed the crucial opening in the 23rd minute that changed the entire complexion of the match. Van Dijk uncharacteristically allowed Rosenberg to get a lead on him to divert a fierce cross into the box past Craig Gordon via his shoulder to level the tie, but more importantly meant that Malmo would progress on the away goals rule.

It required a big effort and level of determination for Celtic to respond and seize the initiative once again, but although Serbian referee Milorad Mazic failed to award Celtic with a penalty after missing a blatant handball in the Malmo penalty area which led up to Nir Biton’s disallowed goal, Deila’s team continue to give the ball away cheaply and lack any real ideas going forward.

Even captain Scott Brown could not rally the troops as they never recovered from going a goal down, and although two fantastic saves from Craig Gordon and poor finishing kept Celtic in the game, it was always a matter of time before Malmo added a second in the 54th minute and made it an uphill task for the visitors. A poorly defended corner created panic in Celtic’s penalty area, which ended in Derdryk Boyata inadvertently poking the ball into his own net past a helpless Gordon.

The second goal effectively ended the game as a contest as Celtic failed to create anything in a night they would rather forget. Deila was honest in his assessment of his team’s performance by stating that Celtic were not even close to being at their best, and even suggested that his team “looked frightened and scared.” Most Celtic fans, particularly those who travelled all the way to Sweden, would agree that Celtic majorly underperformed when it mattered most and that much improvement is needed before the club can reach the Champions League once again.

Deila will demand a big reaction for his players in the upcoming Scottish Premier League fixtures against St. Johnstone and Aberdeen, with six points no less than what the Norwegian would demand after seeing a shadow of the team he believed had what it took to succeed at Malmo.

The Europa League will also provide Celtic with a chance of redemption and prove to themselves that they are good enough to perform in a European competition, although being drawn in an extremely tough group which includes Ajax, Fenerbahce and Molde was not the outcome that Deila wanted. However, coming up against three strong European teams may present the ideal opportunities to not only enjoy famous European nights at Celtic Park once again, but also prove to themselves and their doubters that Celtic are still a force to be reckoned with, despite failing to reach the Champions League group stages for the second consecutive season.