Celtic Quick News on News Now
You are at:Home»Latest News»HERE TO DOMINATE – BRENDAN RODGERS
By CQN Magazine on 23rd May 2016 Latest News

BRENDAN RODGERS has admitted it will be a privilege to manage Celtic. 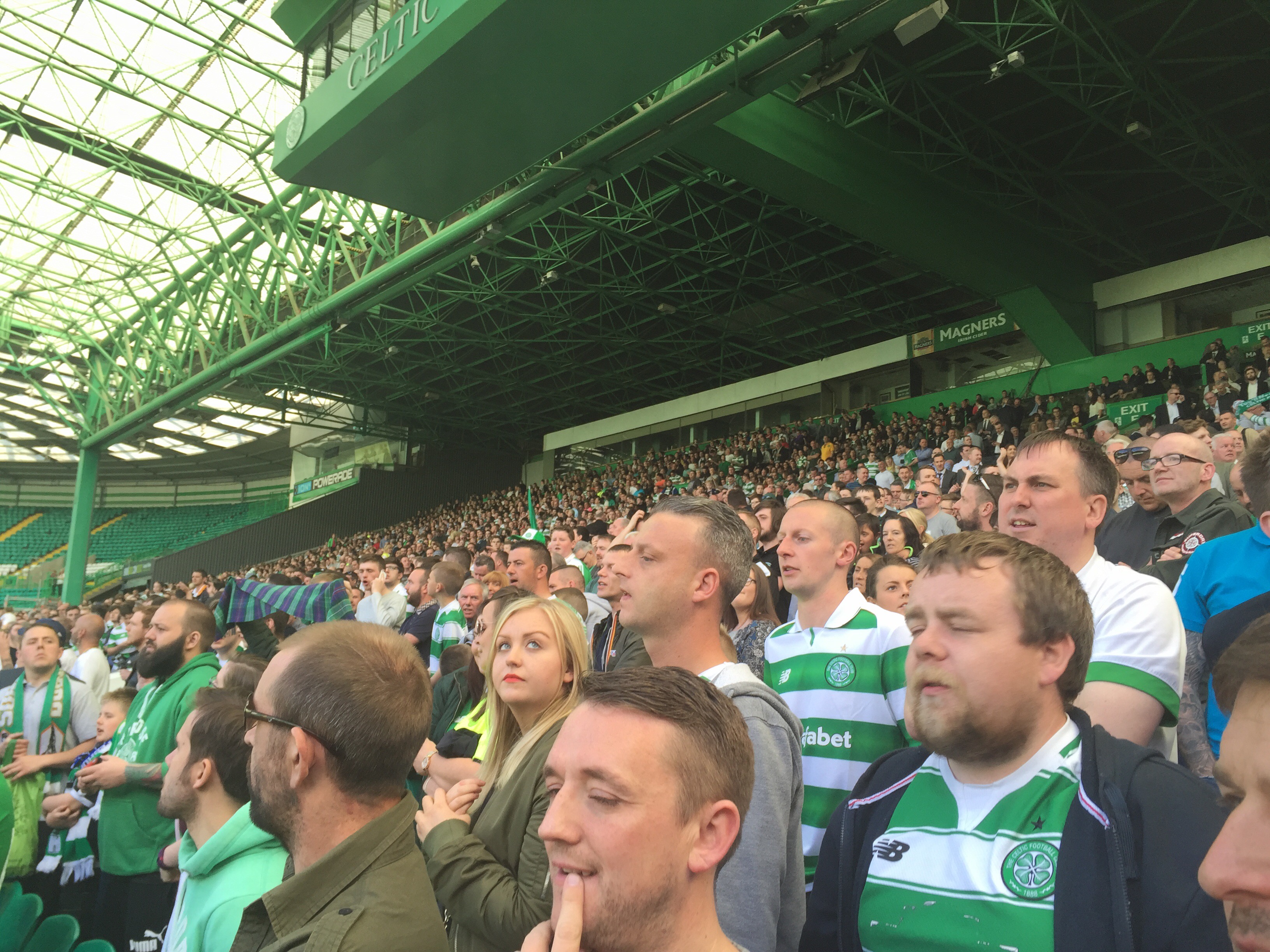 And the former Liverpool boss insisted it was not a step down from the English Premier League.

Rodgers has signed a 12-month rolling contract to replace Ronny Deila, who left the five-in-a-row champions at the end of the season. 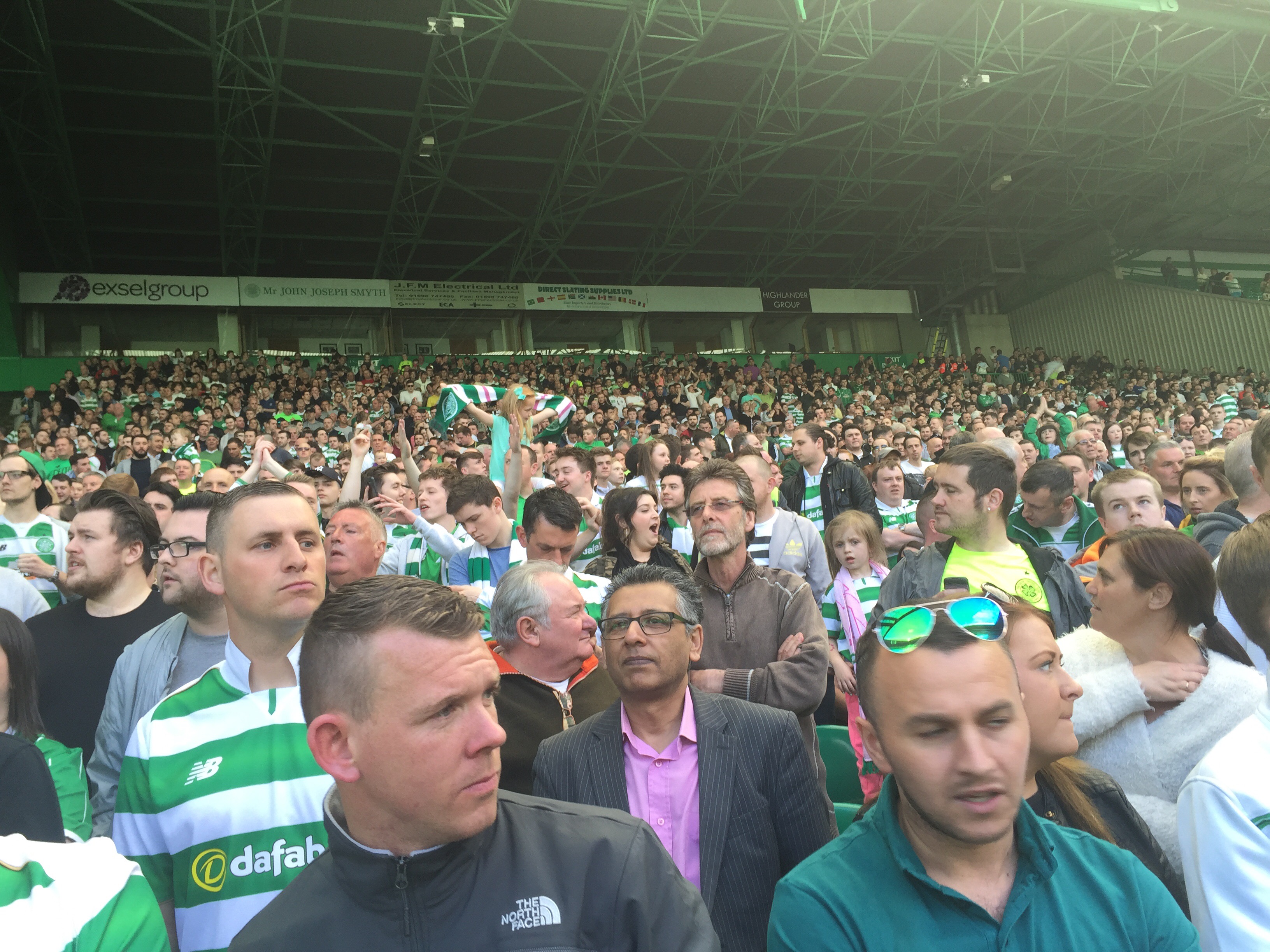 The Irishman said: “Celtic is one of the biggest clubs in the world and for me to come up here out of the Premier League, it’s certainly not a step down. It’s an institution in its own right.

“I’ve been a Celtic supporter all my life. I’ve been very lucky to have been given an opportunity to step out the stands and manage the team. 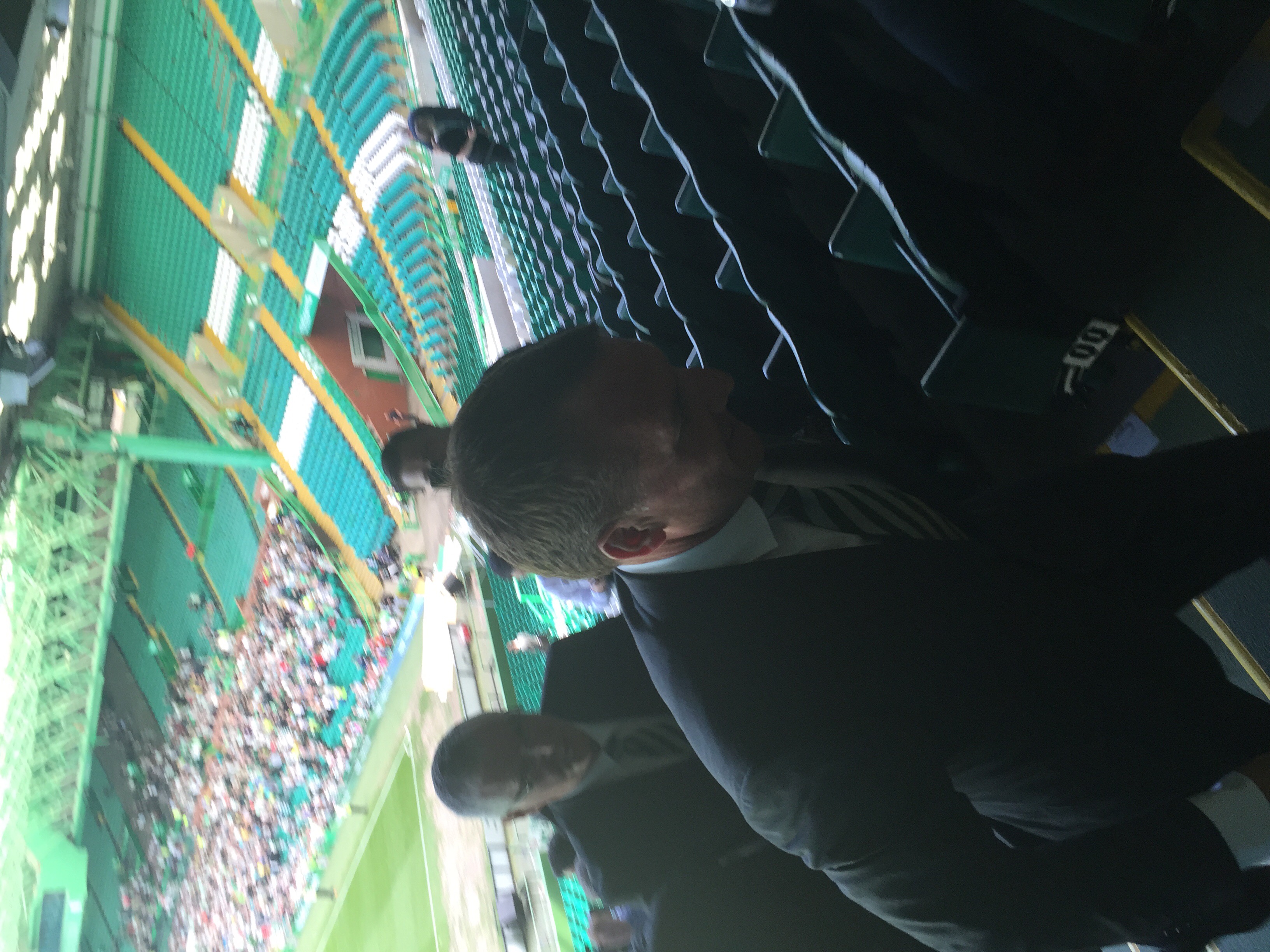 “Myself, my staff and players will be doing everything we possibly can to meet the challenges set for us – dominate Scotland and to qualify for the Champions League.

“My idea is to get the stands filled again. I think in the last few years, the top tier of the Lisbon Lions Stand has been closed or empty.

“It’s my job to get over 60,000 people in here again and inspire the supporters to come back and watch a game of football that excites them, that’s about scoring goals and is about winning.”

Rodgers also said he had the backing of majority shareholder Dermot Desmond and chief executive Peter Lawwell, where allocating money for recruitment was concerned.

He added: “I know I won’t have the same budget as I have been used to before.

“But I’ve been given enough assurances that if the right player becomes available and we can afford him – that’s the same at any football club, whatever level.

“You have restraints up here, but affordability and availability are the two key aspects of getting any player and, hopefully, we can identify a player who fits and we can get him here.”

Lawwell said it was important to strike a balance between “creating value” from existing squad members and recruiting established players.

He said: “We’ve got to realise here we live within our means, we create value. If we can create value from finding and developing players, create value from our own, but it’s a bit of both, and if there are players there we feel can compliment the way we’re developing, that would be there as well, as it was for Ronny.”