THERE wasn’t much for Scotland fans to cheer at Hampden last night as the Euro 2020 Finals dream crash-landed with a 3-1 loss to Croatia.

However, Celtic midfielder Callum McGregor conjured up one magic moment when he scored the equaliser three miutes from the interval – his FIRST international goal in his 34th appearance.

The anchorman perfectly delivered a right-foot shot which left keeper Dominik Luvakavic  helpless as it zipped it at his upright.

Sadly, the joy was short-lived with Luka Modric taking over in the second-half to inspire the visitors to three points with a masterclass that included a wonder strike of his own, as CQN reported.

It’s all over for the Scots as they failed to make the breakthrough from their group stage yet again just when things looked so promising.

However, McGregor will always be able to savour his personal special moment.

CQN‘s team of snappers were at the national stadium to capture the moment. 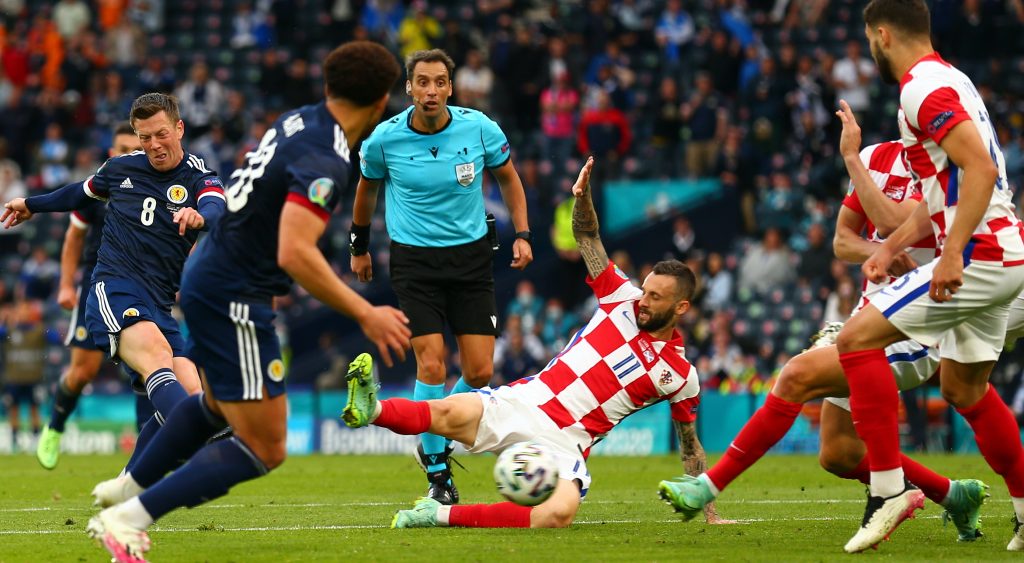 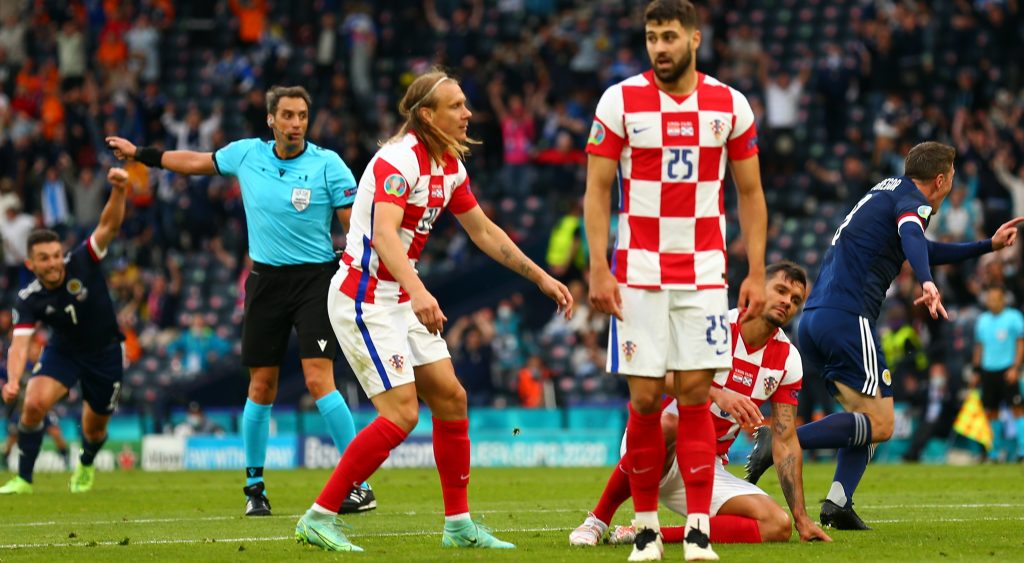 DELIGHT – AND DESPAIR…McGregor takes off in celebration as the Croatian defenders look on in dismay. 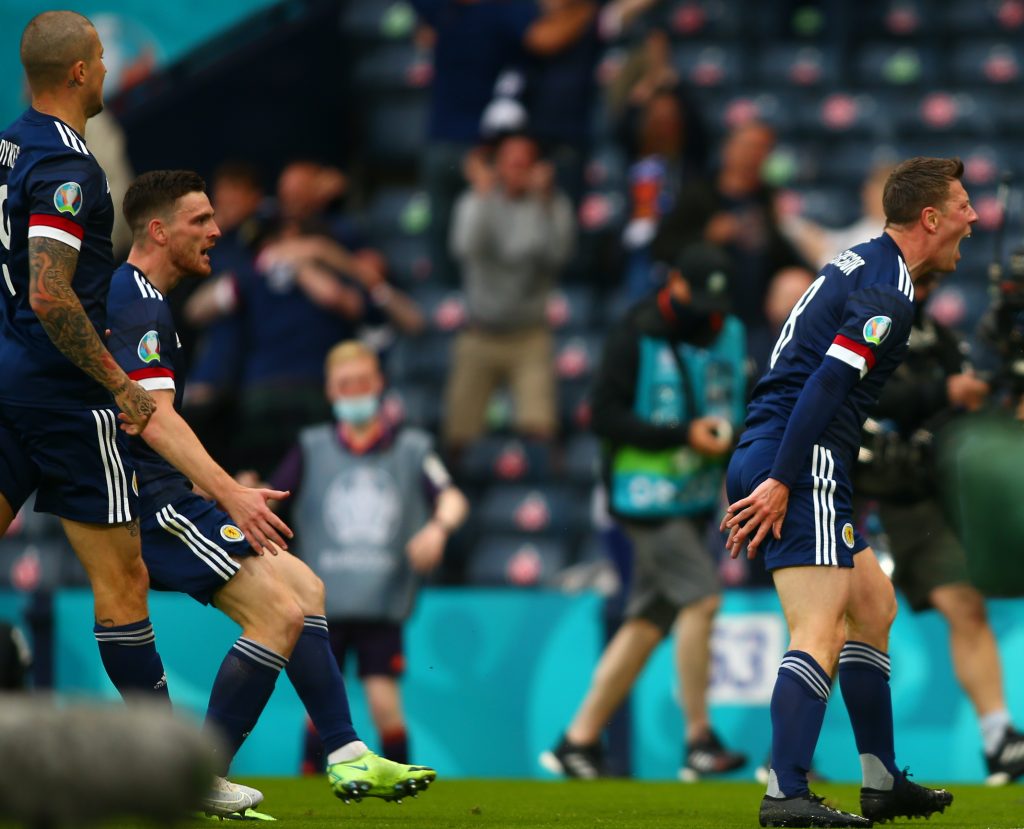 YIPPEE…McGregor yells in delight with Andy Robertson and Lyndon Dykes about to join in. 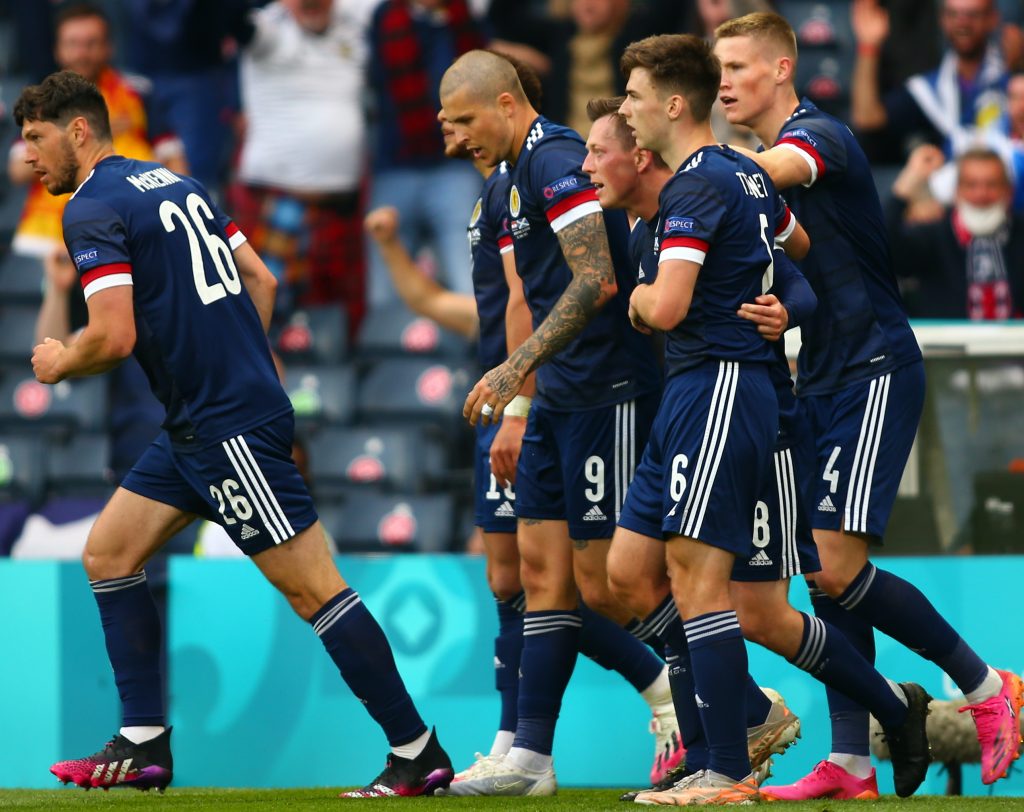 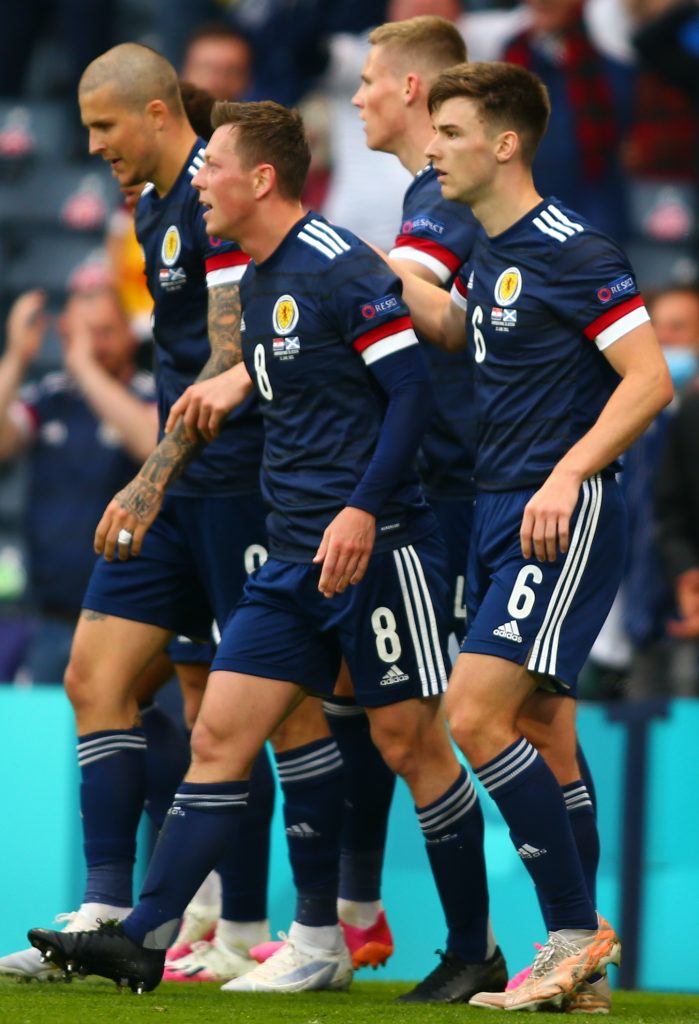 THE EQUALISER…McGregor and his mates savour the moment. 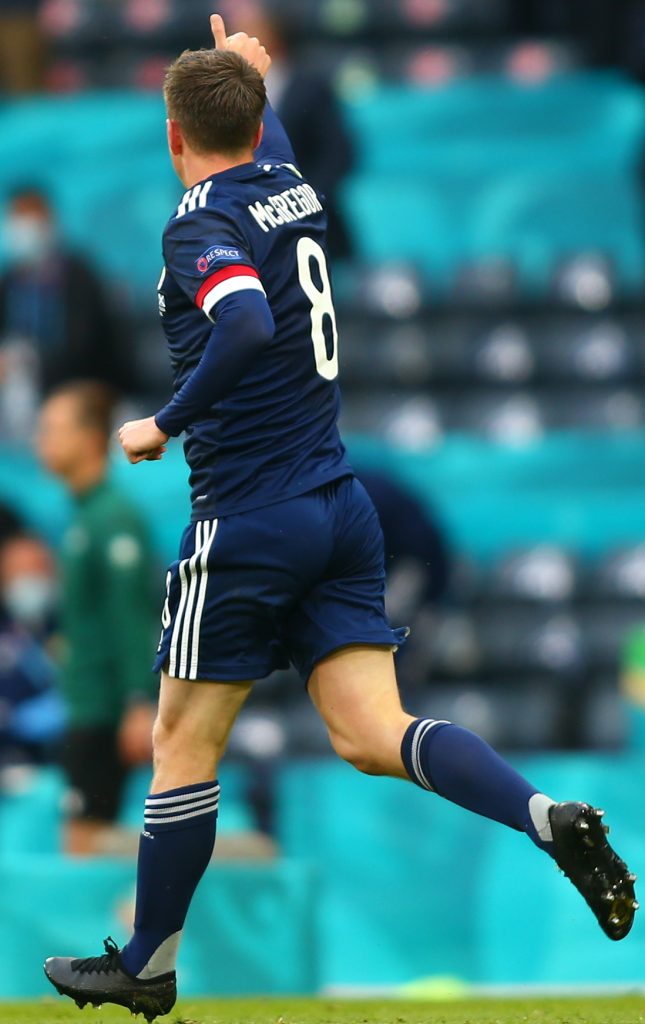 THUMB’S UP…McGregor signals to the Hampden crowd as he prepares to get back in position for the kick-off.