Celtic Quick News on News Now
You are at:Home»Football Matters»LUSTIG PLEA TO BROWN
By CQN Magazine on 27th January 2016 Football Matters
STAND-IN Celtic skipper Mikael Lustig is hoping it won’t be too long before Scott Brown makes a comeback.
The Swedish defender admits he is running out of inspirational words for his team-mates in the pre-match huddle! 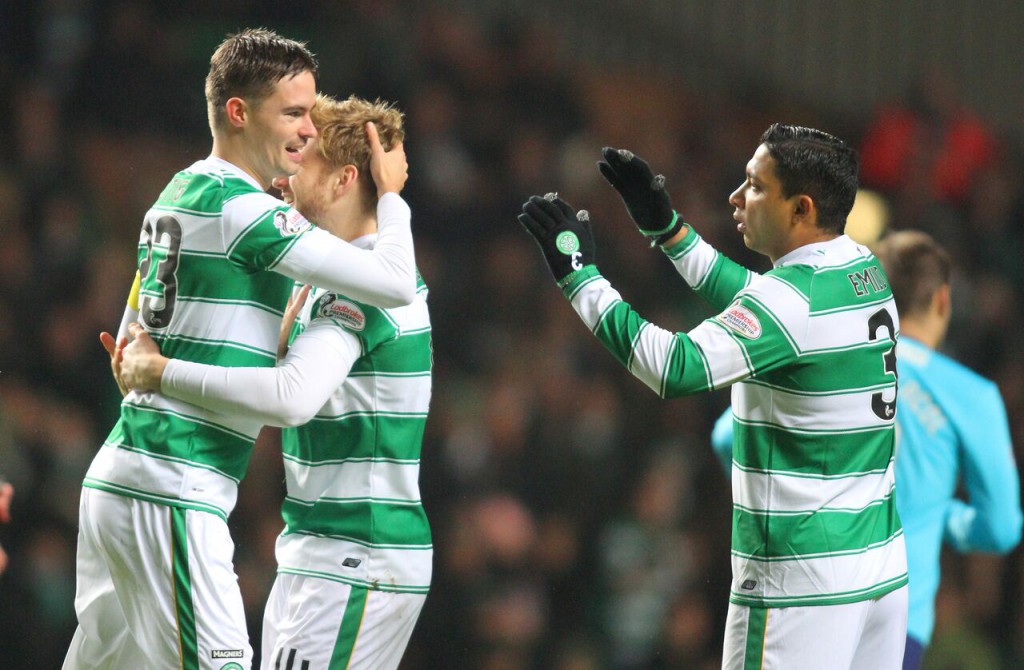 Lustig, 29, who has just celebrated his fourth anniversary at the Hoops after his move from Rosenborg, said: “Of course, it is an honour to be captain.
“I’m one of the oldest guys in the team now and have been around the game for a while, so it’s natural for me to try and be a leader.
“I’m quite vocal. I try to help my team-mates as much as possible. Sometimes it’s harder if you have a bad start to the match and you need to focus on your own game before you start to coach the other guys.
“But I’m quite loud. I have always been a guy who likes to talk.
“It’s just getting harder and harder for every game as you want to say something different – so, hopefully, Broony is back soon!”

Lustig led the players to their fifth successive win in all competitions with the 3-1 victory over St Johnstone at the weekend.

The Hoops have rattled in 18 goals in the process with top scorer Leigh Griffiths claiming eight of the strikes.
Now the international right-back, who will be with Sweden in the European Championship Finals in France in the summer, has turned his attention to Sunday’s League Cup semi-final encounter against Ross County at Hampden. 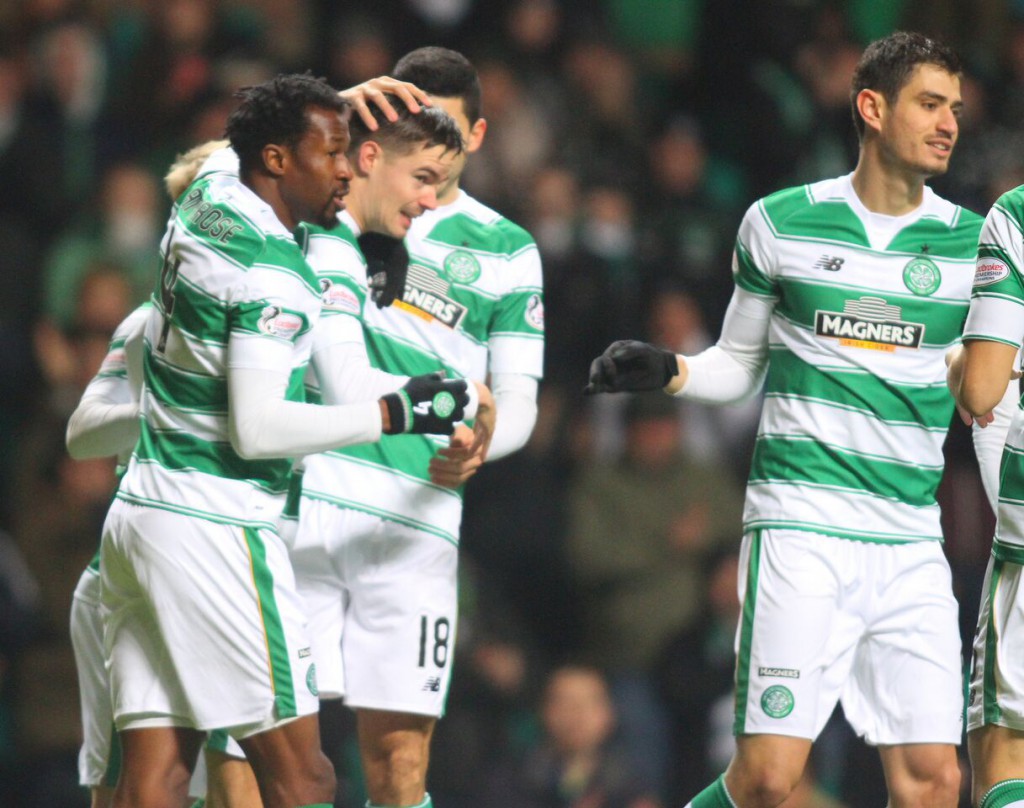 It’s the one trophy that has eluded Lustig during his stay in Glasgow and injury prevented him from playing in last season’s 2-0 success over Dundee United at the national stadium.
He added: “I haven’t won it yet, of course, and it’s a massive game for us.
“We want to win as many titles as possible and when it’s a Cup-tie you can’t afford to play a bad game.

“Celtic have won the last couple of games at Hampden, so, hopefully, we can continue that run.

“County are a team who work really hard and are difficult to beat. They have been doing well in the league and it will be a tough game for us.”

* You can read the full interview in this week’s Celtic View, which is out now.