JAMES FORREST has vowed to maintain his focus as he prepares to add to his phenomenal medal collection at Celtic.

The Scotland international winger, who will celebrate his 28th birthday on Sunday, has won SEVENTEEN honours in a glittering career and is adamant he has lost none of his drive and ambition with the new season kicking off on Tuesday.

Forrest, one of the Hoops’ most consistent performers in the past three years of non-stop domestic success, has refused to get caught up in the multi-million pound transfer speculation surrounding his pal Kieran Tierney.

The attacker, speaking to The Evening Times, said: “At the start of the season, I still have the hunger to go and get more success.

“You want to get into the Champions League and experience those nights.

“A lot of players in England have maybe never played in Europe or won trophies. It’s different. They have their own sights, but I have been at Celtic since I was a wee boy. It takes a lot to play here and I just want to keep doing it. 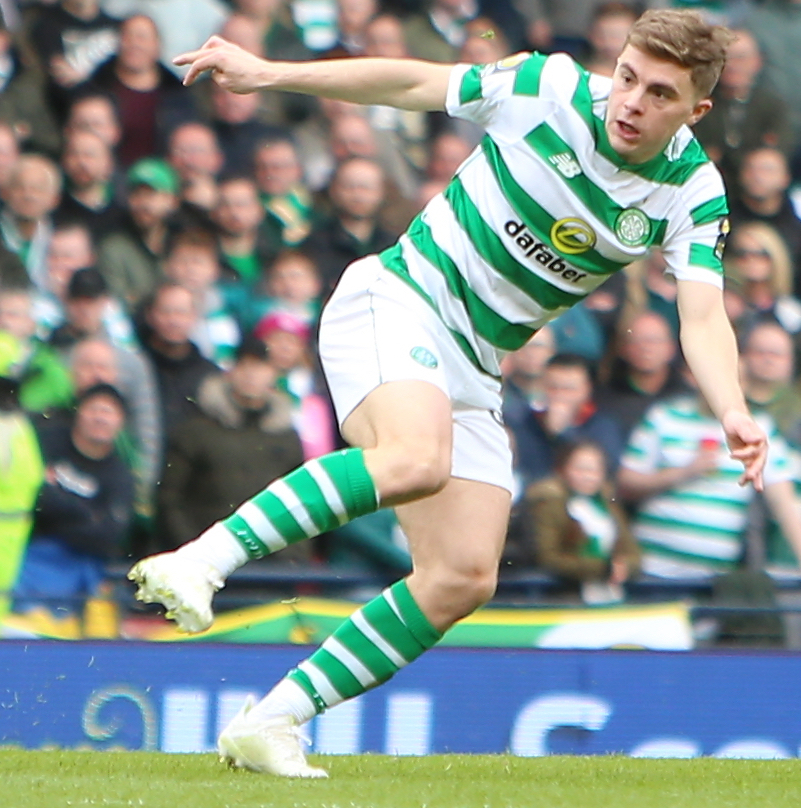 “Being content is good, but I won’t get to the stage where I am comfortable. The club is always looking to sign new players and there is competition.

“Celtic always look to get better and that keeps you on your toes every season.

“We’ve had a few managers here who have said the same thing. They’ve warned that as soon as you get comfortable that’s when it turns –and someone else ends up in the team in front of you.

“Every season you have to start again and impress the manager. The same goes this summer, even if the manager has been here before.

“All of the boys are trying to impress. There will probably be new signings coming in and there’s young players pushing to come through, so there is going to be competition for places.

“It’s healthy for the club because you can’t afford to get comfortable.”

Forrest will almost certainly be in his usual wide-right position when the Hoops travel to Bosnia on Tuesday to face FK Sarajevo in the opening Champions League encounter.

His experience and big-game flair will once again be invaluable to Neil Lennon as the manager and player embark once again on another vitally important season for the champions.