The Hoops playmaker has been in the spotlight this season and has claimed 10 goals, the most recent coming in the 4-0 Scottish Cup semi-final mauling of Sevco Rangers at Hampden on Sunday.

McGregor has also broken into the Scotland international team and Rodgers accepted the 24-year-old midfielder is the understated member of the side that can seal their seventh successive title if they beat Hibs at Easter Road tomorrow.

However, the Irishman compared McGregor to Lahm, the versatile German international who has won Champions League and World Cup medals. 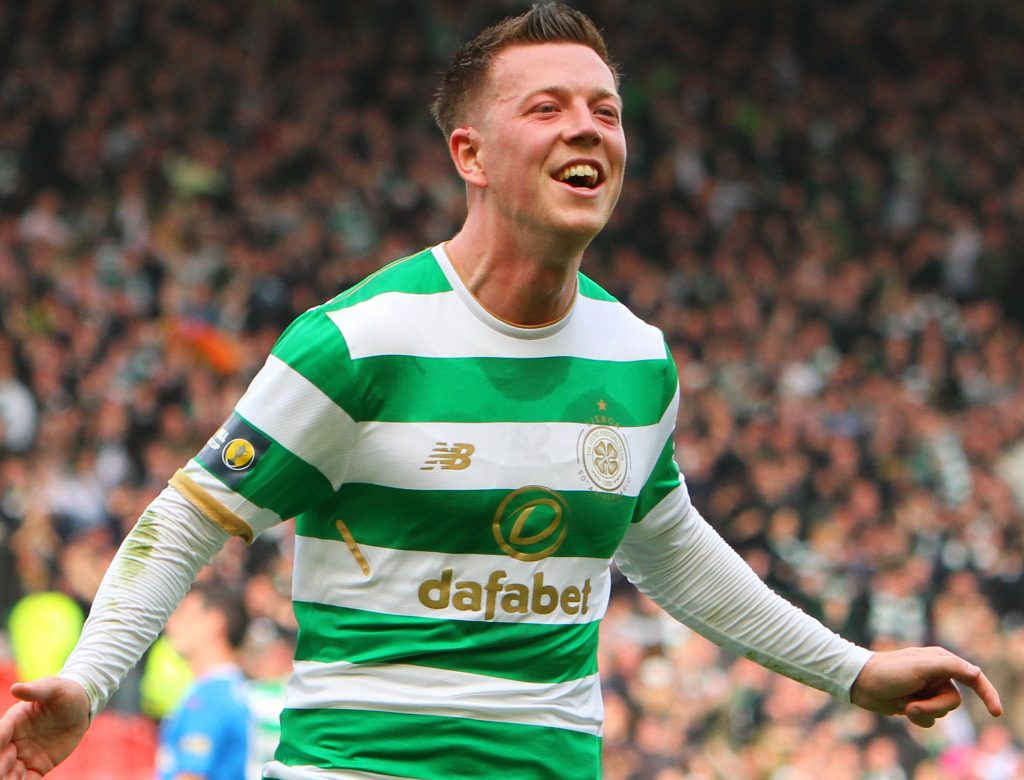 Rodgers said: “You talk about Philipp Lahm, who was obviously a great player for Bayern Munich, who could play in full-back positions, could play in midfield.

“Callum is that version for me. Wherever he plays he is minimum seven out of 10 and he has this incredible ability to understand the game.

“Our fourth goal at the weekend, the second penalty, comes from him having the ability tactically to press the game at the right moment.

“When he sees the poor pass by their midfield player, he nicks it and we are away on the counter-attack and his pass leads to the penalty.

“He is a player of real intelligence, he knows the whole pitch and that is always the mark of the really gifted players.

“He knows the game at full-back. If I play him as number 10 or eight, or wide, he is a joy to work with and to see him grow and develop and produce in the big games is great to see and there is still a lot more to come from him.”