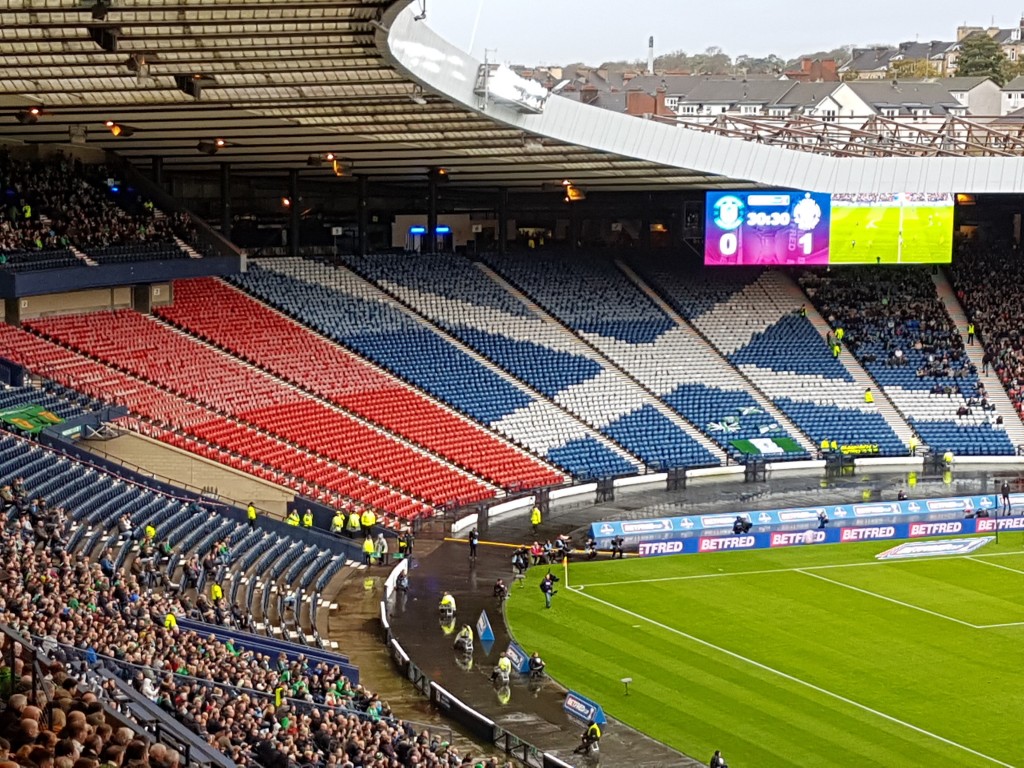 In Edinburgh vernacular:
Choose to deny the League money.
Choose to keep fans out of the game despite an acre of empty stand.
Choose to allow clubs to harm the game without commercial consequence.
Choose to embarrass a national showpiece.