CELTIC are among the “most dominant teams in Europe” and are only bettered for possession by runaway Premier League leaders Manchester City.

A study into the performance of sides across the continent by CIES Football Observatory and InStat has discovered Brendan Rodgers’ champions boast the ninth-best ratio of shots taken to shots conceded during the current campaign.

The Hoops have attempted 289 shots and allowed 105 efforts on their own goal in their domestic league, ensuring they are rated above teams including their Champions League foes Paris Saint-Germain and Bayern Munich.

Portuguese leaders Porto are seen as “the most dominant team” having only conceded 68 shots against their 258 attempts at goal. 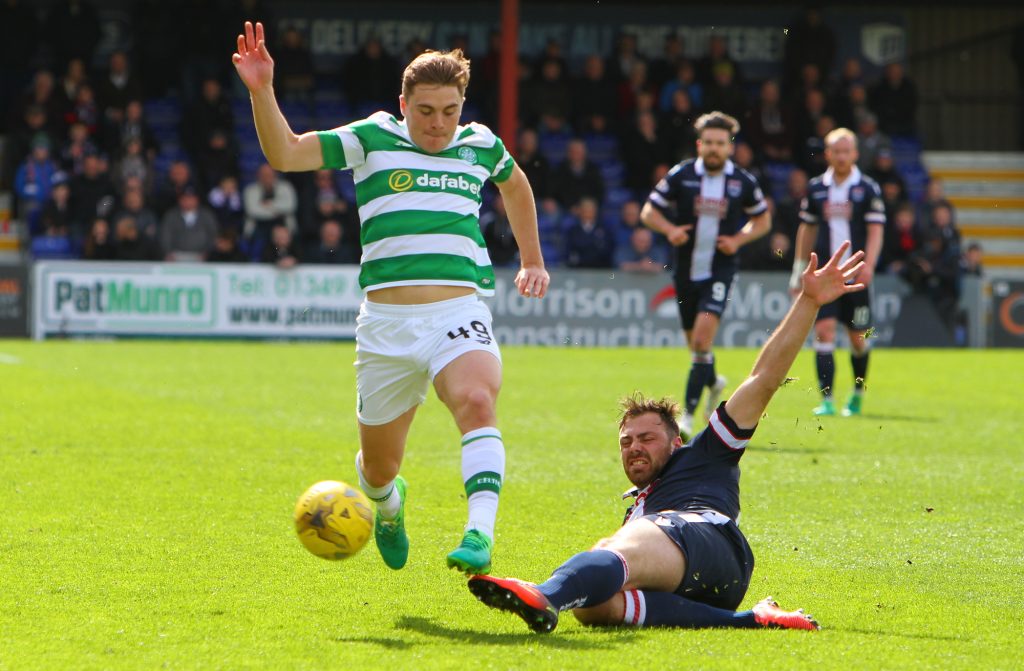 According to the study, the Parkhead outfit are only bettered when it comes to ball retention across Europe by Pep Guardiola’s Etihad side.

They have enjoyed an average possession of 69.1 per cent, while the Scots and Shakhtar Donetsk have had the ball 67.6 per cent of the time across their domestic fixtures.

Celtic shoot at the opposition goal just under seven times on average during a game, the ninth-highest per match total.

Top scorer this term is 17-goal Scott Sinclair with James Forrest one behind, his best-ever tally. The international winger also claimed his first career hat-trick in the 3-2 Scottish Cup win over Partick Thistle last month.

Moussa Dembele, last season’s leading marksman with 32 strikes, brought his total this time around to 12 with a double in the 3-0 Scottish Cup victory over Falkirk at the weekend. 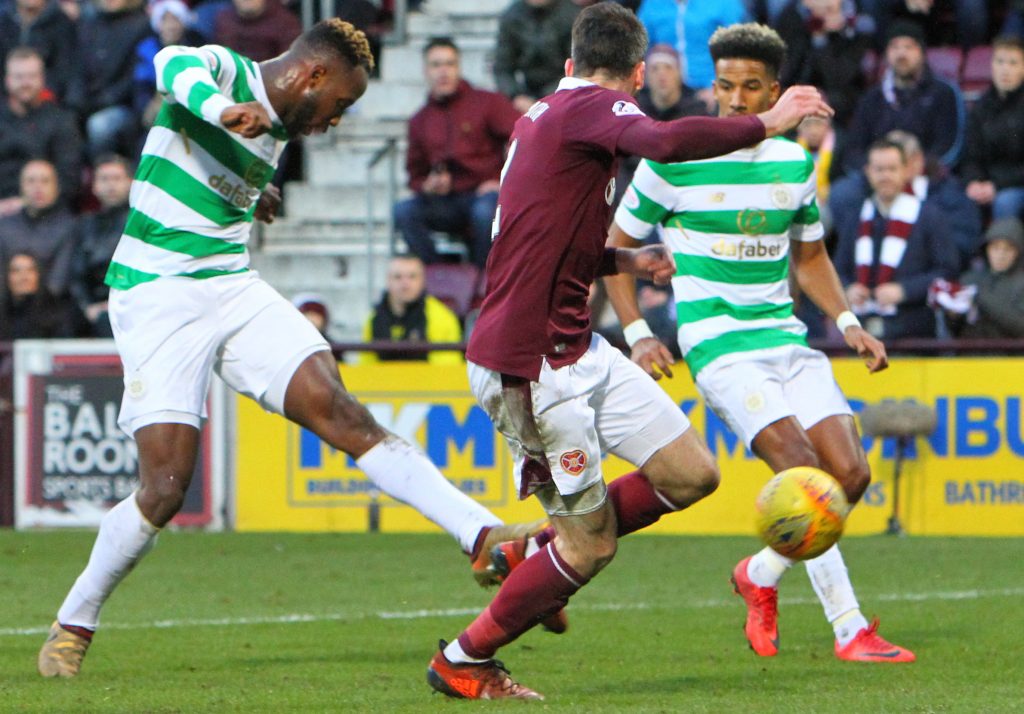 However, Rodgers’ defence is less impressive, the team are ranked 17th defensively as they allow 3.89 shots on their goal per match.