Celtic Quick News on News Now
You are at:Home»Latest News»‘I AM ENJOYING LIFE AT CELTIC – IT WOULD MEAN EVERYTHING TO PLAY AT IBROX,’ EDOUARD
By CQN Magazine on 5th March 2018 Latest News

CELTIC’S on-loan striker Odsonne Edouard hopes he has fired himself into contention for a start at Ibrox on Sunday.

The lively frontman, who is at the Hoops on a temporary deal from Paris Saint-Germain until the summer, made a huge impact when he was introduced for Scott Sinclair at half-time in the weekend Scottish Cup-tie against Morton.

It was goalless when Brendan Rodgers made the switch – and the 20-year-old powerhouse linked well with Moussa Dembele as the holders cruised to a 3-0 victory.

The French double-act clicked as the Parkhead men clinched a semi-final meeting with Graeme Murty’s men at Hampden next month.

Dembele netted twice – one from the penalty spot – and Edouard walloped in a deserved third in the fading moments.

He said: “We know it will be hard at Rangers’ home, but we are used to high-pressure situations.

“Of course, I hope I have done enough to be included in the game. It’s the same every day. I want to play in every match.

“I’ll need to work hard this week and see what the manager decides. It would mean everything to me to be involved.

“He welcomed me and I’ve always got on really well with him. It’s made me feel good about myself and had made the transition from living in France much easier. That’s helped me perform on the park.”

Rodgers has the option to make the move permanent at the end of the summer with the French giants looking for something in the region of £9million for the player. 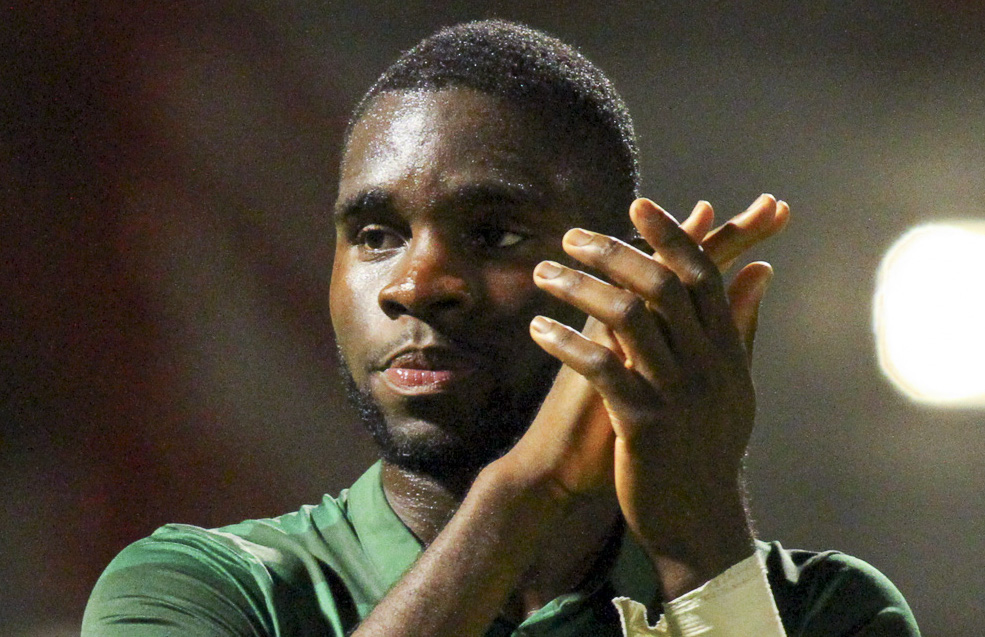 Edouard, though, admitted he is not looking that far ahead.

He said: “I’m just playing the season right now. I’m not thinking yet about what’s going to happen in the next campaign.

“I’ve really enjoyed my time at Celtic. It’s a wonderful club with a fantastic manager and the greatest supporters. We’ll see what happens.

“But I’m happy to wait until the summer. I want to concentrate on my football to help Celtic in the best way I can.

“It’s not my decision. I’ve not spoken to the manager about that yet as the season isn’t finished.

“I’m happy to concentrate on the rest of the matches before we approach that issue.

“I feel I’m developing as a player here. I love every match and working with everyone in the squad and the coaches. It’s been a good move for me.

“Each week, I look for the chance to show I am learning and improving.”

Edouard, like fellow-loanee Charly Musonda, has yet to win silverware at senior level.

He added: “If we were to win the treble, it would be historic. It would show again that we are the best team in Scotland.

“If it was to happen two years in a row it would be truly special. People would talk about I for many years.

“I’ve not won any senior medals before, so be a part of something like that would mean everything to me.

“At Celtic, it’s always about winning. That’s one of the reasons I came here. I want to be part of a successful side.

“I want to benefit from being here and if I was to get one or more medals that would show my time here has been a success.

“I want to benefit in the best way possible.

“These feel like special times for Celtic. There’s a great ambience around the club.

“We feel we have momentum and a good chance of making this another hugely memorable campaign.” 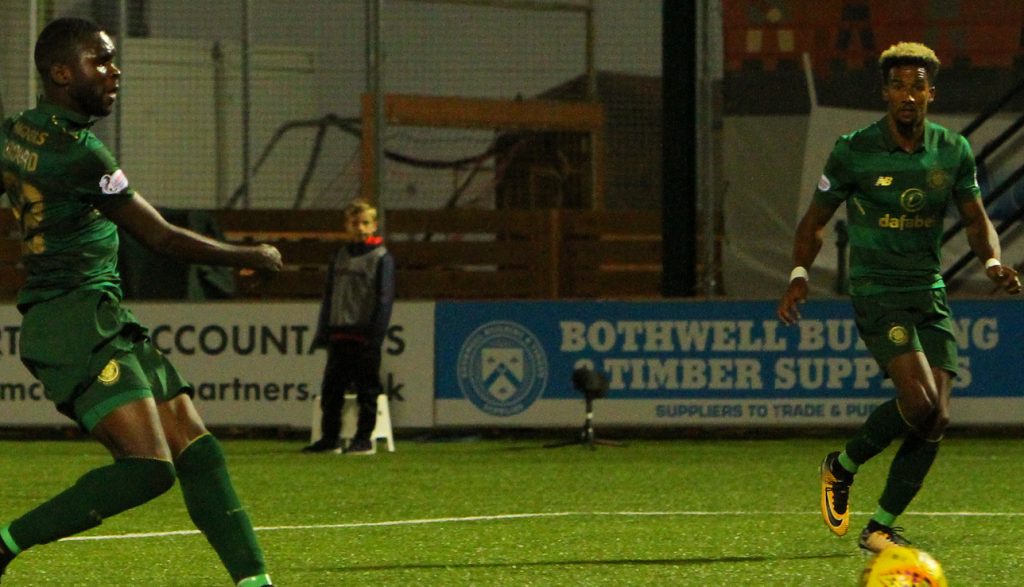