Celtic Quick News on News Now
You are at:Home»Latest News»VILLA TARGET CELTIC KEEPER
By CQN Magazine on 1st May 2017 Latest News
CELTIC’S third-choice keeper Logan Bailly has emerged as a shock transfer target for Aston Villa boss Steve Bruce.
The 31-year-old Belgian hasn’t made a single appearance for the champions this season.
The former Borussia Monchengladbach No.1 dropped down the pecking order when Brendan Rodgers brought in Dorus de Vries to compete with Craig Gordon for the goalkeeper’s jersey. 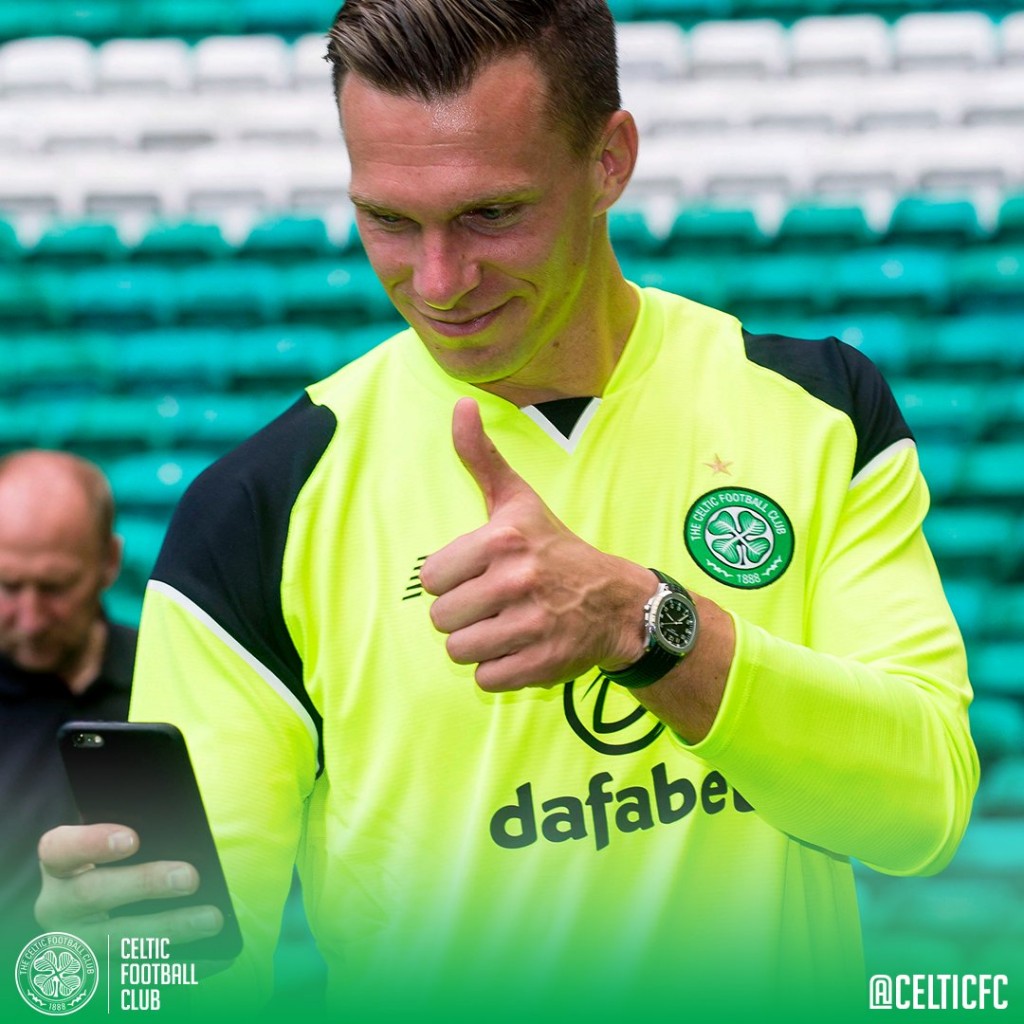 Bailly, who knocked back a January loan move to Championship outfit Raith Rovers, has made just over 100 appearances for five different clubs during a 15-year career.
Bruce is on the look-out for a goalkeeper with Sam Johnstone’s loan from Manchester United set to expire after Sunday’s Championship finale against Brighton.

Hull City pair Allan McGregor and Eldin Jakupovic have also been linked with the Midlands outfit.

IT’S FATHER’S DAY NEXT MONTH AND YOUR OLD BHOY WILL LOVE THIS!