Celtic Quick News on News Now
You are at:Home»Football Matters»XMAS PRESENCE COLE
By CQN Magazine on 2nd December 2015 Football Matters
CARLTON COLE has admitted he is Celtic’s early Christmas presence.
The 6ft 3in former England international made his first Hoops appearance as a second-half substitute in the 3-1 win over Inverness Caley Thistle at the weekend. 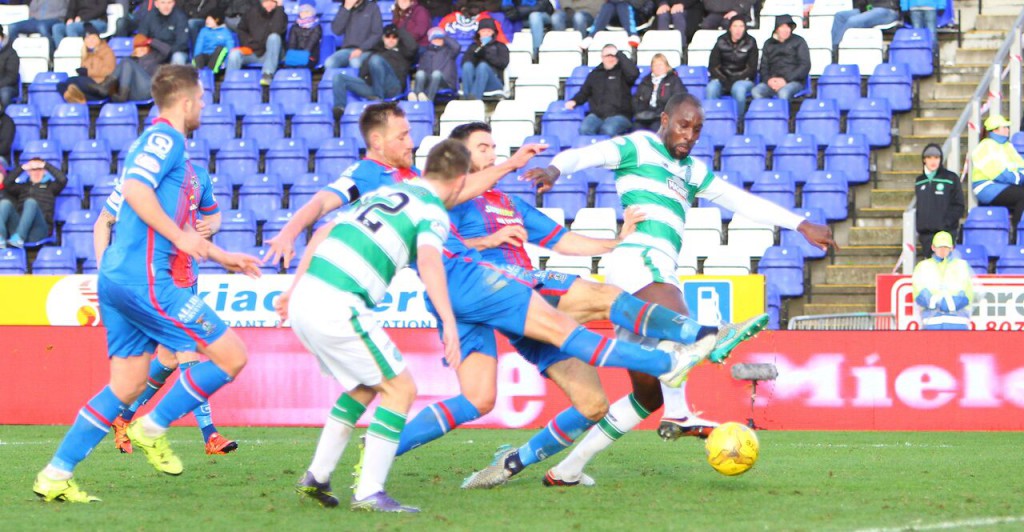 And Cole, who was signed on a two-year contract after being without a club since the end of last season, also cleared up the mystery of the bizarre third goal against the Highlanders.
The towering frontman said: “It’s all about my presence in the penalty box. I said to the lads before the match that’s all I’ll be bringing to the team in my first game since I played for West Ham against Newcastle on May 24.
“So, I was just happy to get back on the field and make my presence known and help the team to victory.
“That’s what it is all about. I knew Inverness was a hard place to go to and get points and I was aware of past results.
“I think the players showed great character to get a win, especially after the loss against Ajax in the previous game on Thursday.
“Now it’s up to the manager, Ronny Deila, what happens next. He is in the driving seat and he makes the decisions. 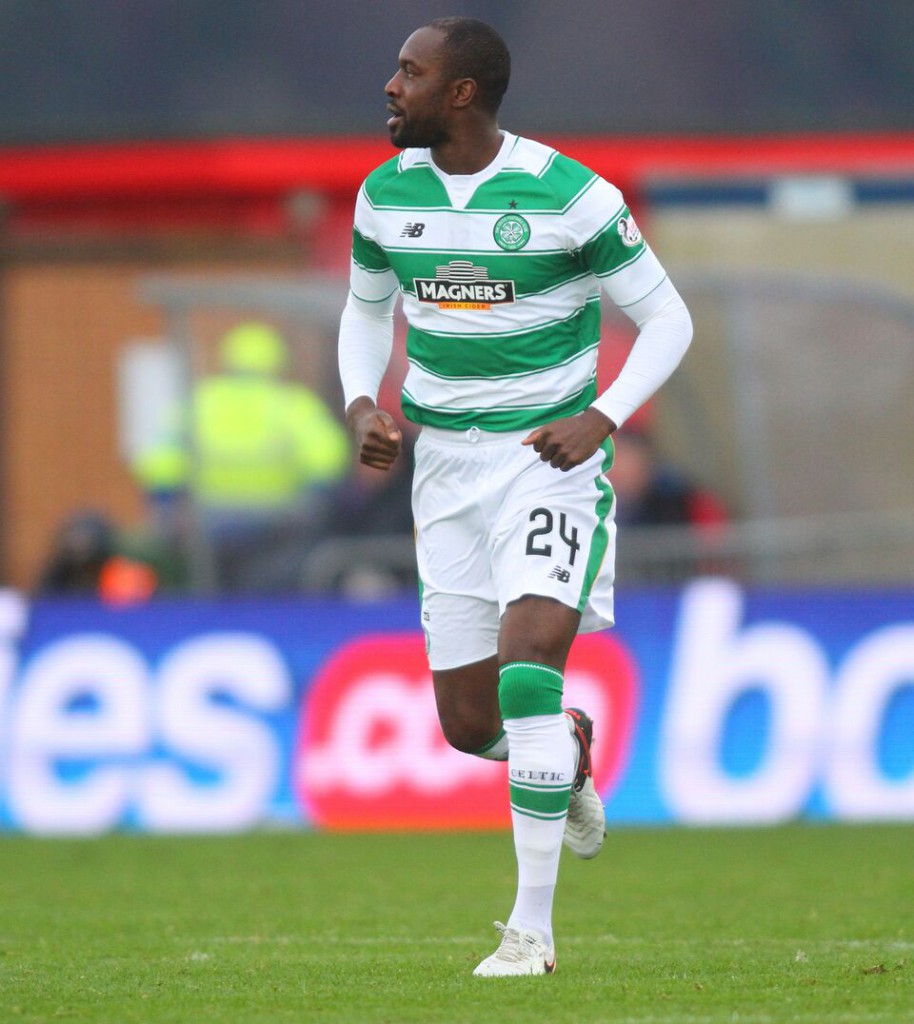 “I’ll play wherever I’m asked. As long as it helps the team to victory, it doesn’t matter where I play.”
Cole was involved in the strange-looking third goal five minutes from time after keeper Owain Fon Williams had parried a vicious drive from Leigh Griffiths.
The ball bounced to the powerful attacker eight yards from goal and he half-connected before tumbling head over heels as the ball rolled towards goal, the last touch coming off unlucky defender Danny Devine.
Cole, who started his career at Chelsea in 2001, admitted: “It wasn’t my goal and I won’t be claiming it. It was all a bit of a blur, but I don’t think I got the final touch.
“I’ve been involved in a goal like that once before and I didn’t claim that one, either. So, I’m still waiting for my first goal for Celtic.”
Boss Ronny Deila said: “Obviously, Carlton needs time. He came on against Caley Thistle and he hadn’t played for six months.
“He had an hour against Livingston in a bounce game, but he’s been training more now and I know there is a lot more to come from Carlton.”
New team-mate Callum McGregor also praised the 32-year-old hitman. He added: “The boys were all delighted for Carlton because he is such a lovely big guy.
“Even without playing, he’s been a massive help to everyone in his short spell at the club.”
* Looking for a good book for Christmas? ‘The Winds of Change’ is the latest offering from CQN and is already being snapped up by Hoops fans. Don’t miss out! You can order a copy at CQNBookstore.com or simply click on the image below.