ON-LOAN Daniel Arzani has been caught up in a contract mystery at Celtic.

At the start of this month, there were reports his two-year temporary transfer could be cut short with a January return to Manchester City.

The 20-year-old winger has played only TWENTY-TWO minutes in the Hoops first team and it looked as though he was heading back to the Etihad giants.

However, a report from Australia insists he is about to be offered an extension by the eight-in-a-row champions to keep him at Parkhead for another year at the end of the current campaign.

A TV sports show from Down Under stated: “Celtic are seeking to extend Daniel Arzani’s two-year loan deal for a further season in a massive show of faith in the potential of the injury-hit Socceroo starlet.” 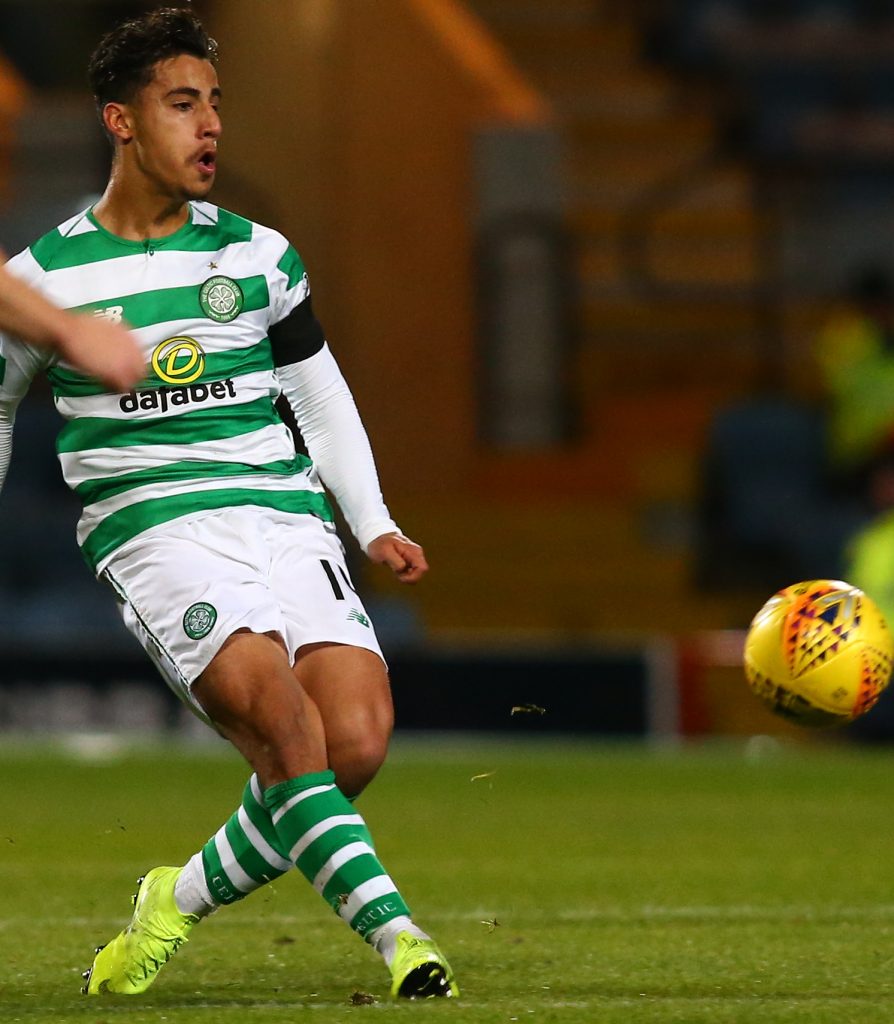 The tricky flanker, who made three substitute appearances for his nation during the World Cup Finals in Russia alongside Tom Rogic, arrived with a massive reputation.

However, Arzani had wretched luck in his one and only outing when he came on as a substitute in the 5-0 win over Dundee at Dens Park in October last year. The gifted forward had to be carried off after twisting a knee when his studs caught in the turf with no-one around him. It was later diagnosed as a cruciate problem that ruled him out for the remainder of the treble treble campaign.

He is now back to peak fitness, but has been overlooked by Neil Lennon who has an abundance of wingers such as James Forrest, Scott Sinclair, Mikey Johnston, Marian Shved, Lewis Morgan and Jonny Hayes all looking for places in his squad.

The solution to the youngster’s lack of game-time at the Hoops looked to be an early exit, but it appears – at least in his homeland – he will be staying at Parkhead.

They also suggest the “2018 FIFA World Cup bolter” is targeting the Boxing Day clash at St Mirren as his comeback match.

The report also adds: “Talks are not yet at an advanced stage – but it’s understood Arzani is keen to stay on to put the frustration behind him and show Hoops fans the full repertoire of his talent.”