CELTIC loan flop Charly Musonda has moved to try to clear up his mysterious vanishing act only days after apparently agreeing a deal with Belgian club Zulte Waregem.

The 25-year-old one-time wonder boy, who saw an 18-month switch to Parkhead cut short by a year as he was returned to Chelsea in 2018, has been in the headlines for all the wrong reasons once again.

Musonda was released by the Stamford Bridge club at the end of the season following a decade in which he failed to figure in a solitary league match. 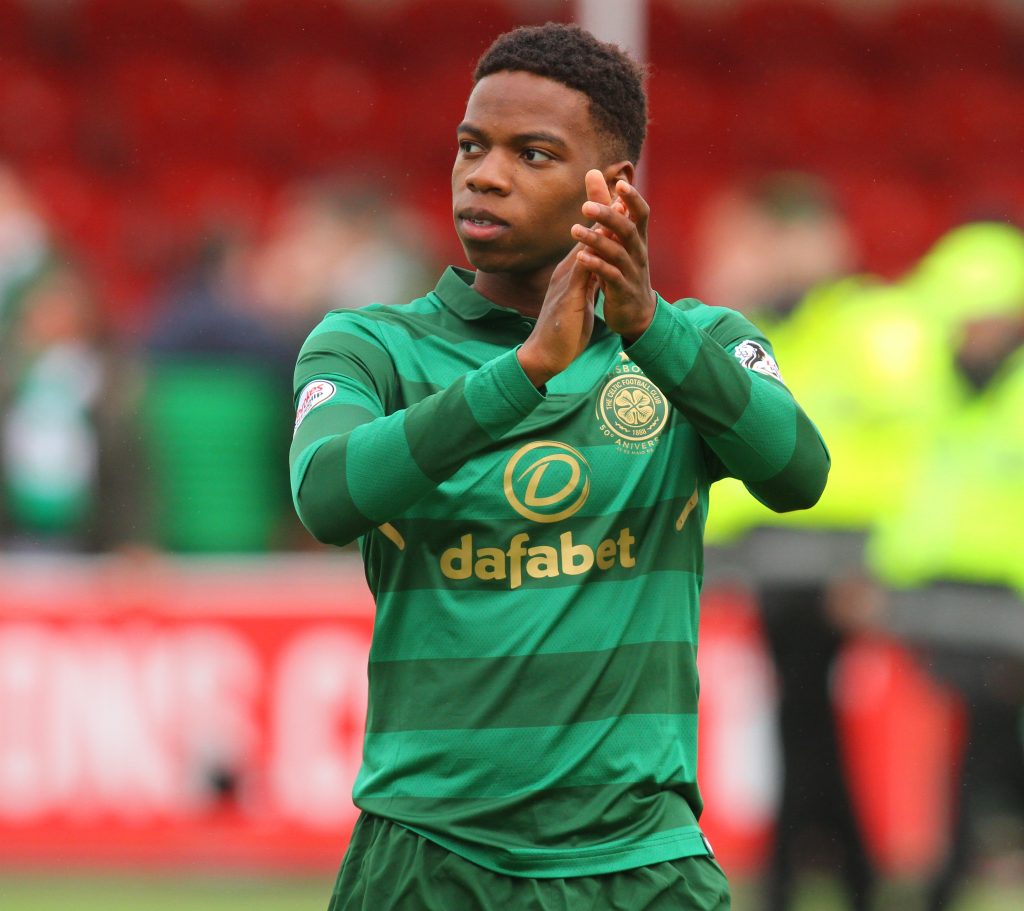 RARE SIGHTING…Charly Musonda at the end of one of his few Celtic appearances, a 1-0 loss to Kilmarnock at Rugby Park on February 3 2018.

With the player cast adrift, it looked as though he would return to his homeland in Belgium, but any comeback hopes with the club that just escaped relegation by finishing third bottom in the 18-team top flight came to nothing amid controversy.

Following his no-show at pre-season training, Eddy Cordier, Zulte Waregem’s chief executive, admitted he had no idea about the whereabouts of the midfielder.

Musonda, though, has now revealed he is looking at Spain to relaunch his career.

He said: “I am fine. Over the years I have come to understand that people talk a lot without knowing the truth, but that’s not my problem.

“I have trained for four years – three of them alone – without playing, dreaming that one day I won’t just play, but I will climb back to the top. Very soon I will be back on the pitch doing what I love.”

Musonda, speaking in a report in the Scottish Sun, added: “Little by little I will build my way back to the top and maybe it will be in Spain. 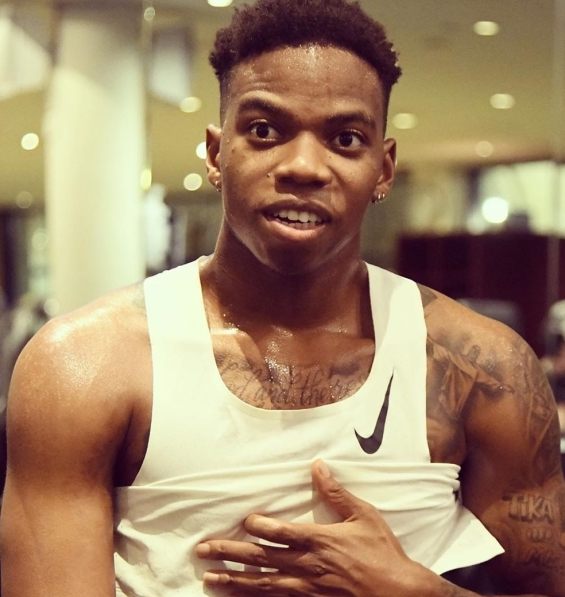 THE INCREDIBLE BULK…Charly Musonda proves he has been working hard in the gym.

“I still have 10 years of football left in me – two to prepare and eight to be at the highest level. I am calm in my thoughts and I have faith.”

Former Hoops gaffer Brendan Rodgers believed he had pulled off a signing coup when landed the playmaker on an 18-month loan deal in January 2018 with tales Real Madrid were also attempting to lure him to La Liga.

However, Musonda, despite the over-the-top hype, failed spectacularly at Parkhead and made only three starts and had his temporary transfer deal scrapped with 12 months still to run.

He also had loan spells at Real Betis and Vitesse Arnhem. Musonda suffered a career-threatening injury at the Dutch outfit in 2018 and specialists only gave him a 20 per cent chance of playing again after he tore his posterior cruciate ligament in a friendly against Antwerp.

Now the former sought-after top prospect is on the look-out for a club to try once again to show the talent that once attracted Europe’s biggest names.