NIR BITTON is recalled to the Celtic starting line-up for today’s High Nooon crunch Premiership confrontation with Aberdeen at Pittodrie.

The Israeli anchorman came on as a late substitute in Thursday’s 4-0 Europa League Group G loss against Bayer Leverkusen and keeps his place with Tom Rogic dropping onto the bench.

Bitton also gets the nod from boss Ange Postecoglou ahead of James McCarthy who made a 24-minute appearance against the Bundesliga cracks. The Republic of Ireland midfielder is also in the stand-by squad. 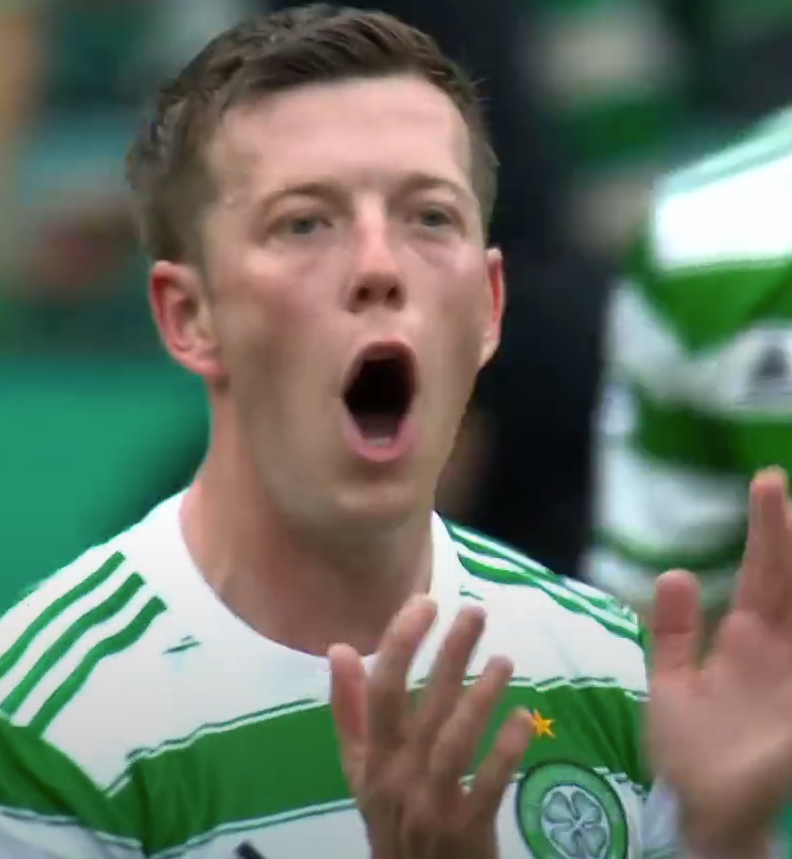 IN WITH A SHOUT…Callum McGregor starts against the Dons.

As anticipated, skipper Callum McGregor and top scorer Kyogo Furuhashi are also in from the start after making their joint comeback from injury during the week. Neither finished the game, but have not suffered a reaction, so they are in for an away fixture that has become a must win for the team after losing all three previous away matches at Tynecastle, Ibrox and Livingston.