The 19-year-old striker joined the Hoops on a season-long loan from Paris Saint-Germain and celebrated his first appearance with a superb goal in the champions’ 4-1 win at Hamilton last night. 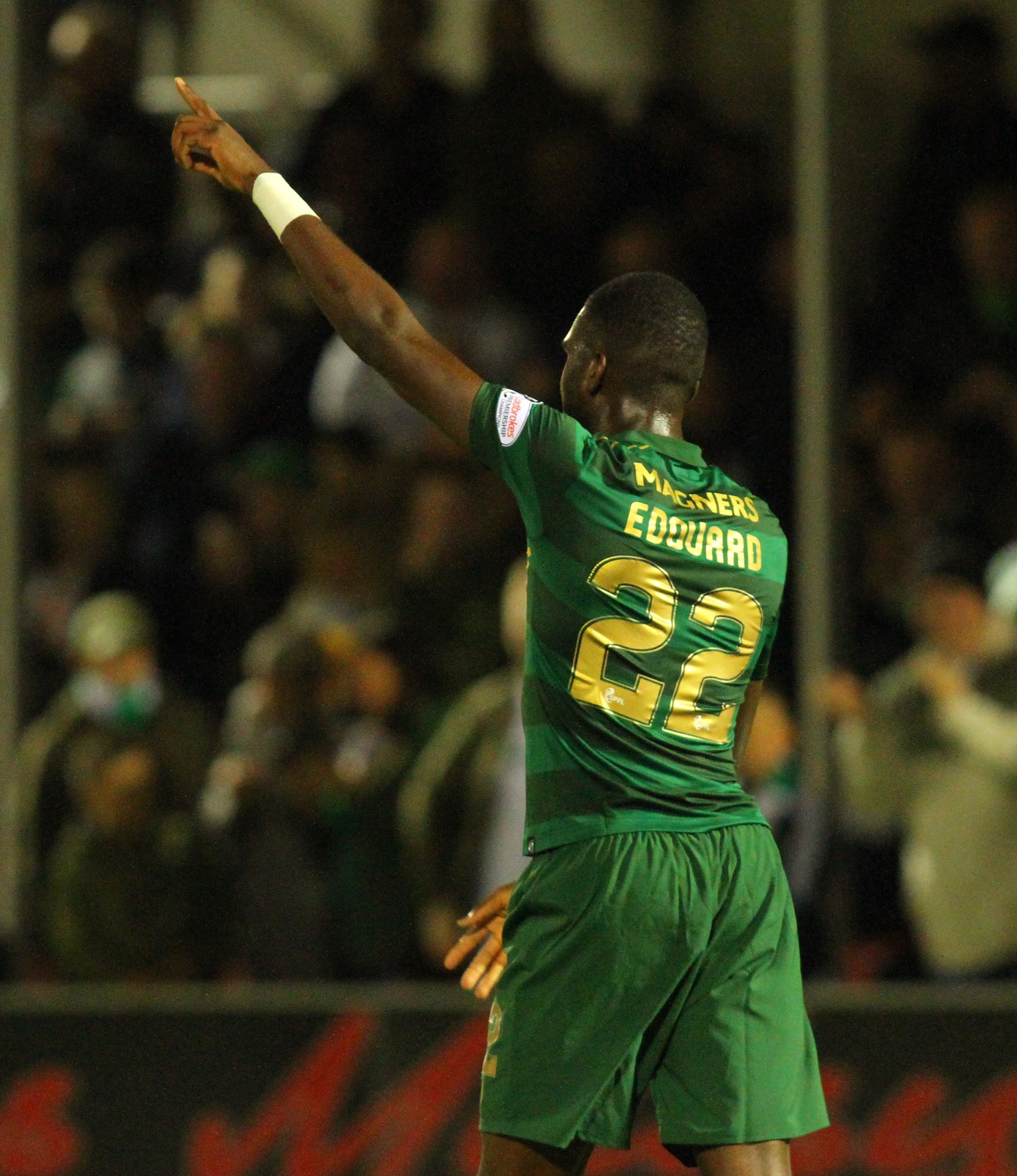 Rodgers said: “I’m delighted for him.

“All strikers want to get goals and he’s got one and he created one or two other opportunities for himself.

“He received a round of applause from all the players and staff after the game.”

The powerful youngster struck 20 minutes after the break following a neat one-two with the outstanding Paddy Roberts.

“It’s difficult for a lad of 19 coming in and not speaking the language.

“He’s left Paris, which was 30-odd degrees, and trained with us in the rain all week.

“He’s fitted in very well. You can see his natural hunger to work, to press.

“We have given him over the course of the week how we like to play in defence and attack and he’s produced a very good performance.” 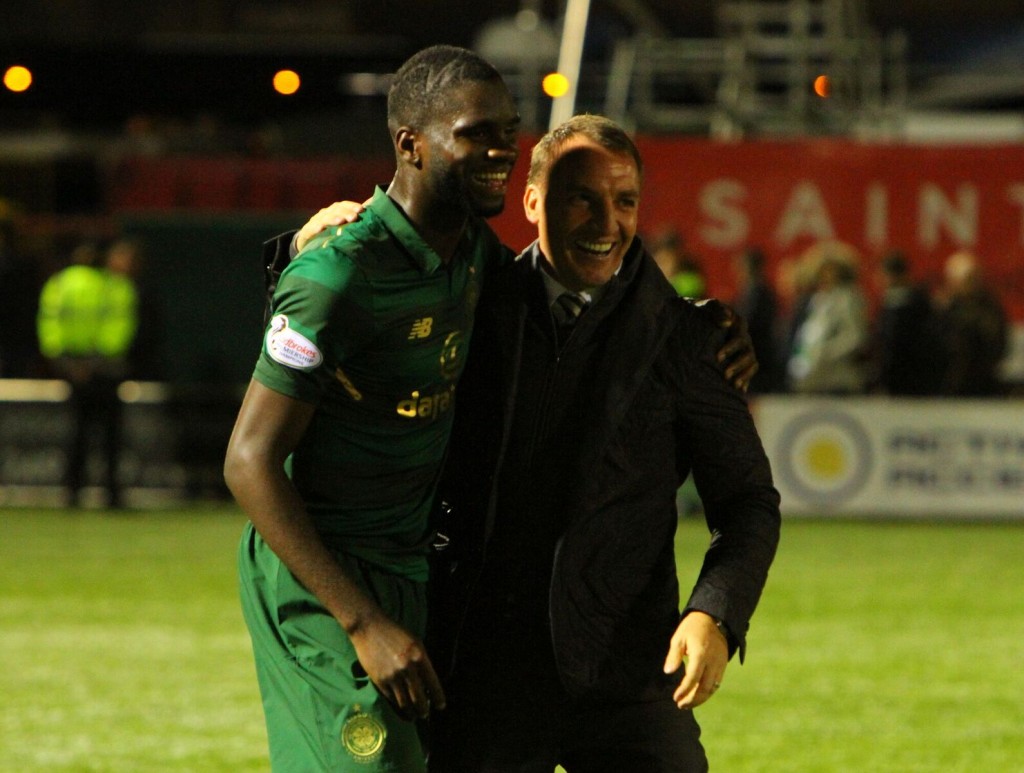