Celtic Quick News on News Now
You are at:Home»Exclusive Poll»EDOUARD: TIME TO GO? LET’S HAVE YOUR VOTE
By CQN Magazine on 4th January 2021 Exclusive Poll

ODSONNE EDOUARD has scored seven Premiership goals this season – three of them from penalty-kicks.

It is a meagre return from the striker upon whom so much of the club’s hopes rested of a historic tenth successive title when the league campaign kicked off in anticipated fashion when he rolled in a hat-trick in a 5-1 romp over Hamilton Accies on Flag Day on August 2.

Remarkably, Edouard’s next goal from open play arrived whith his lobbed effort in the 3-0 win over Dundee United five days ago. His previous three top-flight counters have come via the penalty spot against Ross County in the 5-0 rout in Dingwall on September 12, the 2-2 draw with Hibs at Easter Road on November 21 and the 3-0 success against Hamilton Accies at New Douglas Park on Boxing Day.

The French Under-21 international, the Hoops’ record buy at £9million from Paris Saint-Germain in June 2018, went SIXTEEN Premiership matches without a strike from open play – until his accomplished finish against the Tannadice outfit.

In the league last time around, Edouard claimed 22 goals from 27 appearances. In total, he notched 28 strikes in all competitions – 29 if you include his penalty-kick in the delayed Scottish Cup Final triumph last month. 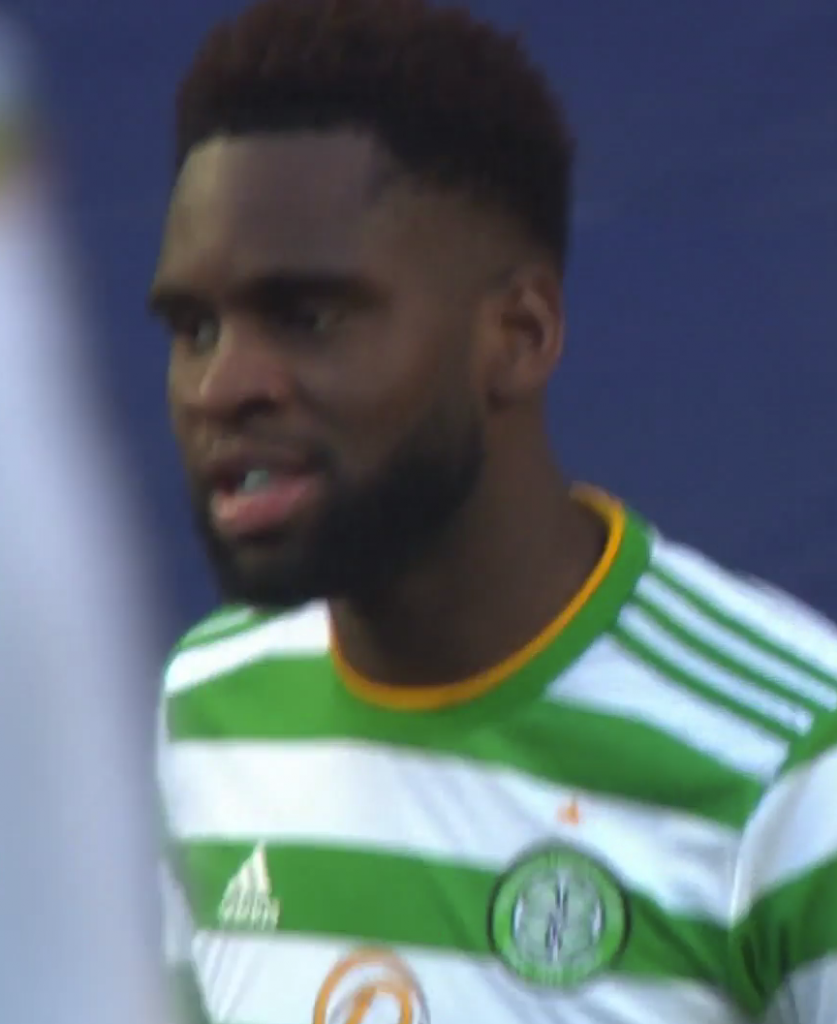 The flamboyant Frenchman, idolised by the support since his arrival, has failed spectacularly to deliver in a crucial campaign. With seven strikes in 15 league appearances he isn’t even averaging a goal every other game.

Chris Sutton, as CQN reported earlier today, asked: “Where has Edouard been all season?”

It was expected Edouard, who is under contract until June 2022, would remain in the glory bid for another crown to add to the club’s illustrious history. It was then believed he would be sold in the summer after the record-breaking feat had been achieved.

However, in a disappointing term, he has chipped in with 11 goals in all competitions as the Hoops have struggled.

Now we want to hear from YOU.

In an EXCLUSIVE readers’ poll, all you need to do is click ‘YES’ if you believe Celtic should sell Edouard now or ‘NO’ if you reckon he still has something to contribute in the second half of the season.

The poll will close at midnight tonight and CQN will publish the vote tomorrow. Let’s have YOUR verdict, folks.

SHOULD EDOUARD BE SOLD NOW?