DEDRYCK BOYATA has been transformed from Problem Bhoy to one of Celtic.s most consistent performers.

That’s the view of keeper Craig Gordon who has praised the Belgian World Cup defender since he returned to the first team and scored the only goal of the game against Hamilton Accies on on August 26.

The classy centre-half, who was accused of “downing tools” after the champions knocked back a £9million offer from Fulham before the Premier League transfer deadline, has impressed the Scotland international No.1.

Gordon, of course, was in a similar situation two seasons ago when Chelsea’s ex-boss Antonio Conte was willing to spend £2.5million for the 35-year-old shotstopper as back-up to for Boyata’s Belgian colleague Thibaut Courtois.

However, Brendan Rodgers refused to sanction the sale so close to the transfer window closing without an adequate replacement.

Gordon admitted: “Your head gets turned, of course. It’s a short career and people also have to take into consideration the fact Dedryck is not a Scottish player.

“Those feelings for Scottish football maybe don’t run as deep, the history doesn’t quite apply to foreign players.

“But he has done an excellent job for Celtic whenever he has been called upon.

“When the time comes to move on, he will be sorely missed. At the moment, he is doing fantastically well for us and we hope to keep him for a while yet.” 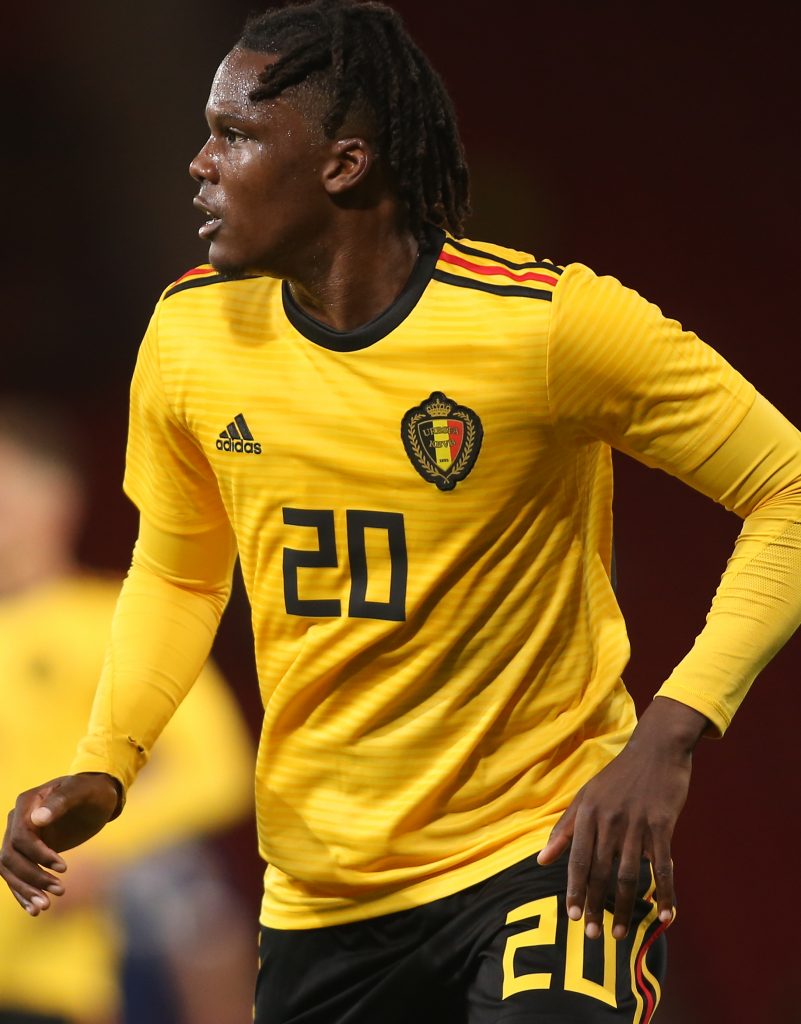 TOP BHOY…Dedryck Boyata has been starring for club and country. Pic: Geo.

With Kristoffer Ajer, Jozo Simunovic, loan-signing Filip Benkovic injured and Marvin Compper apparently permanently unavailable, the 27-year-old centre-back, who arrived in a £1.5million switch from Manchester City in 2015, has risen to the challenge.

Gordon added: “Dedryck’s a real quality defender, the one guy who can hold us together. He’s been great and I’m glad he’s back in the team.

“Leading up to Thursday, we had seven clean sheets in eight games and that shows the kind of difference he has made.

“Hopefully, he stays fit for the rest of the season because he has a huge part to play.”

The champions sit in fifth place in the Premiership and will be hoping to stage an action replay of their recent Betfred League Cup success over St Johnstone at McDiarmid Park this afternoon.

However, there is one thing Boyata will not want to repeat in Perth – his last-minute red card from ropy ref John Beaton which will keep him out of the semi-final against Hearts at Murrayfield three weeks today.

* DON’T miss the unbeatable match report and the top action images from the St Johnstone v Celtic game this afternoon – only in your champion CQN.