Celtic Quick News on News Now
You are at:Home»Latest News»‘I KNOCKED BACK BIG-MONEY MOVE TO CHINA TO LEAD THE GREEN AND WHITE,’ RODGERS
By CQN Magazine on 8th December 2016 Latest News
CELTIC boss Brendan Rodgers has revealed he snubbed a megabucks move to manage cash-rich Chinese Super League outfit Beijing Guoan in January.
The Irishman was out of football after leaving Liverpool in October 2015 and had two offers on the table from the Far East.
Rodgers, 43, also had opportunities in the English Premier League, but chose to take a break from the game and take stock ahead of winning his dream move to his boyhood Parkhead idols. 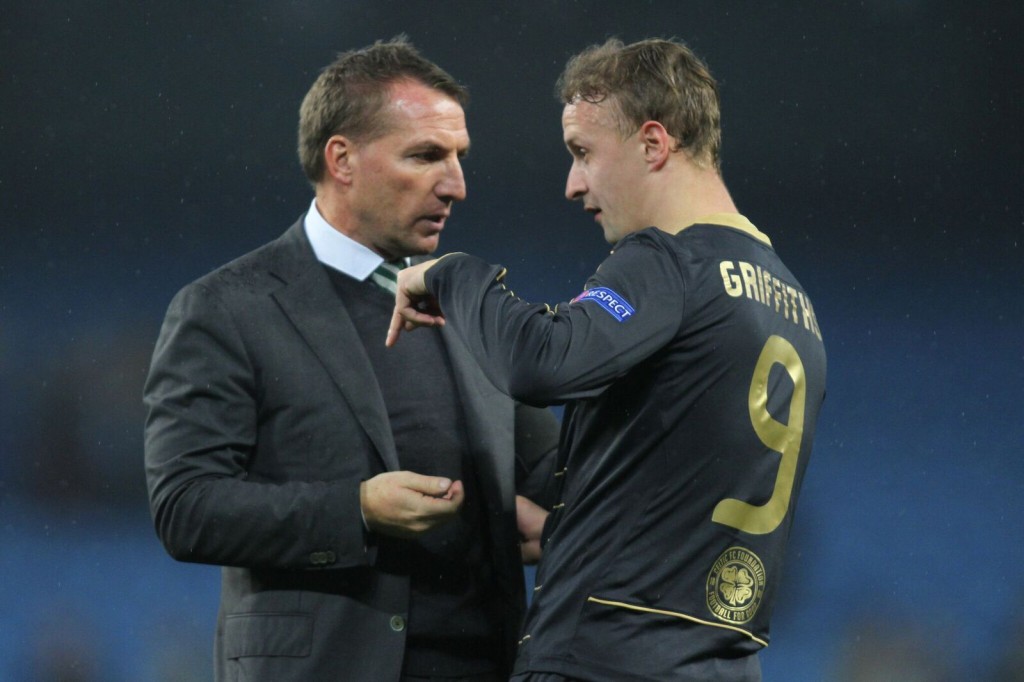 Guoan hired veteran Italian coach Alberto Zaccheroni following the rejection from the Hoops gaffer.
Rodgers said: “After Liverpool, I had the chance to stay in the Premier league and had a couple of other options.

“I wanted to assess. I’d no intention of doing anything, that was the reality.

“I wanted a couple of months out, but I’d options in England, some abroad, I’d two out in China which were opportunities with the game taking off over there.

“But I just wanted to wait until the end of the season and, thankfully, it worked out perfectly.

“Once Ronny Deila decided to move on, I got the opportunity to speak to Dermot Desmond and Peter Lawwell and the chance to come here.”

Rodgers added: “I wanted to be judged on my coaching. I’m very much an onfield coach. I want to improve players.

“The focus on you is great and sometimes it overspills. To come out of that I needed to come to a great club, one of the great clubs in the world.”