Celtic Quick News on News Now
You are at:Home»Latest News»‘I’M NOT WORRIED BEFORE MALMO TIE,’ DEILA
By CQN Magazine on 15th August 2015 Latest News
RONNY DEILA admitted he was “not worried” about Celtic conceding two late goals in the 4-2 win over Inverness Caley Thistle at Parkhead.
The Hoops were coasting at 4-0 when the Highlanders did their best to take the gloss off the scoreline, but the Norwegian wasn’t overly concerned. 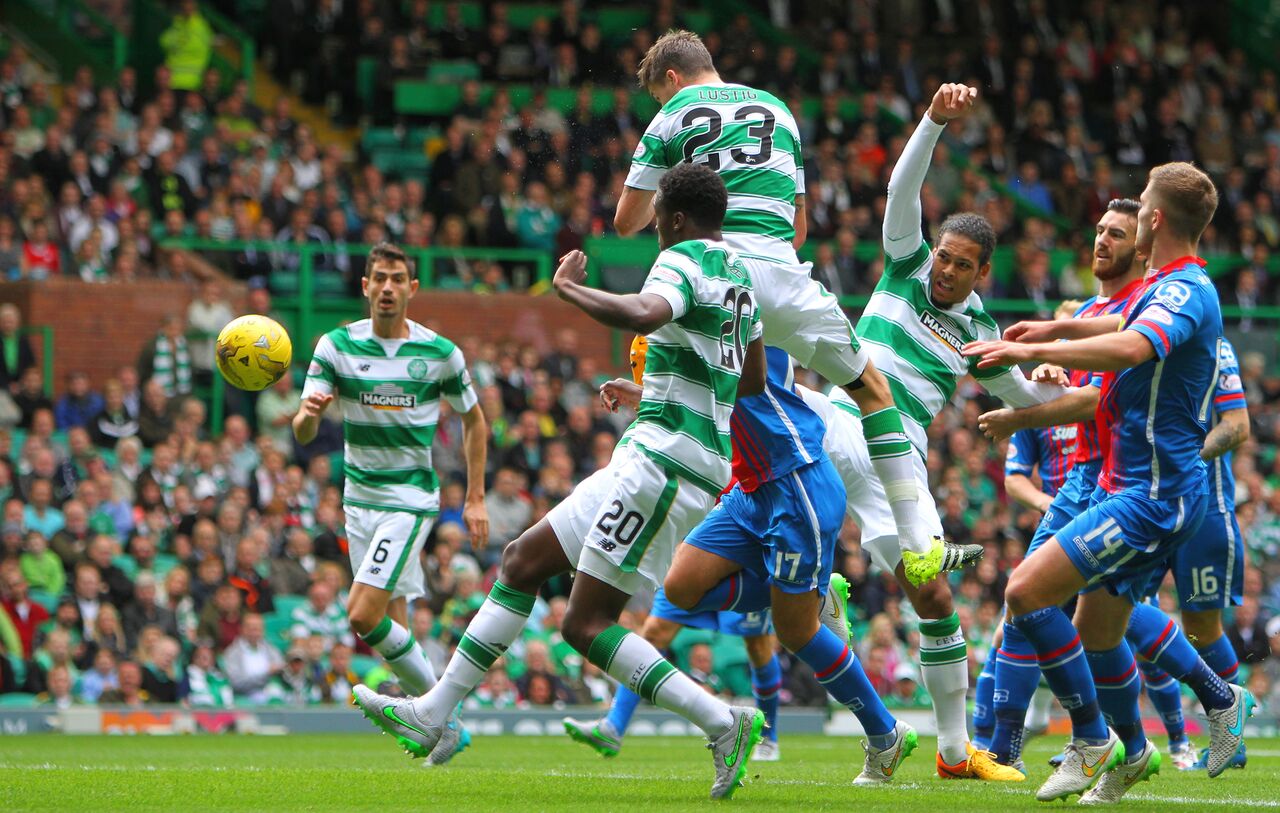 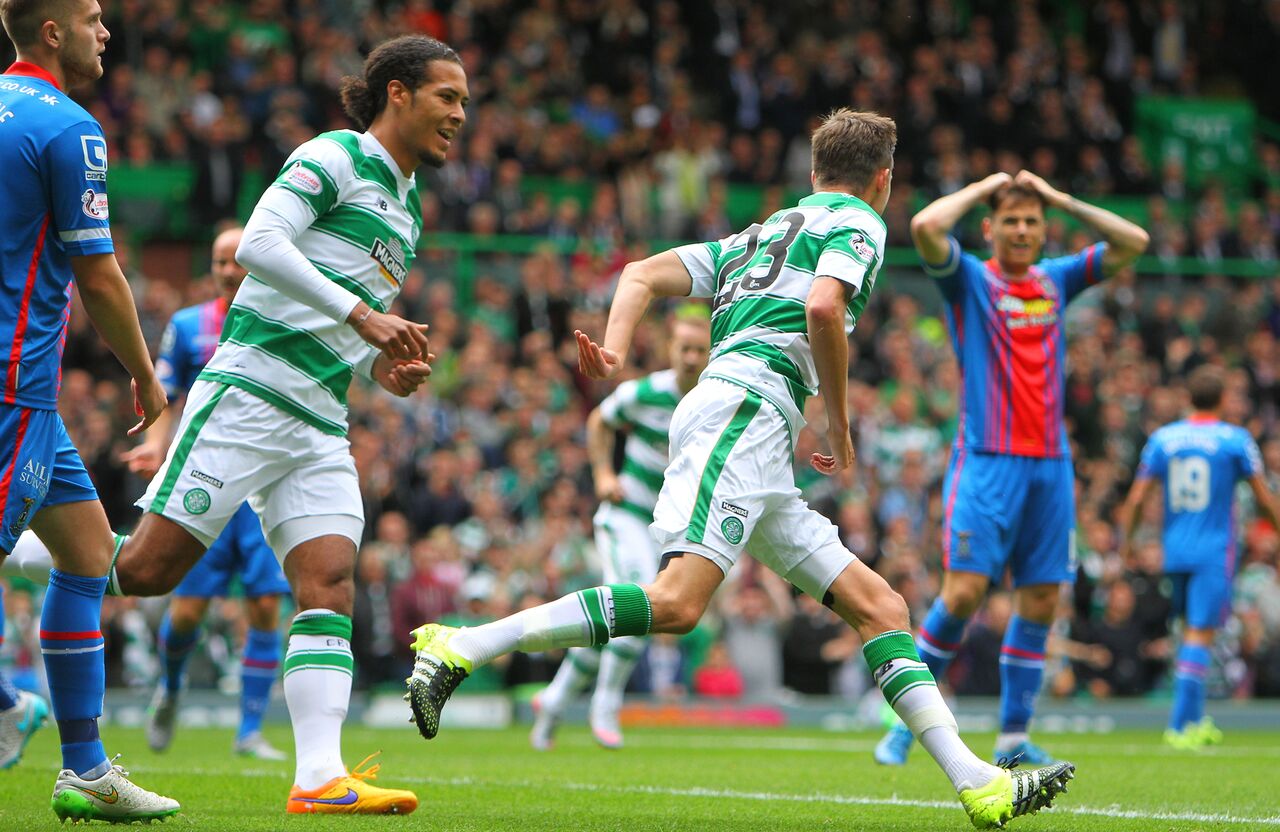 He said: “They were easy goals to give away. There were two passing mistakes and they got the goals with breakaways. I am not too worried.
“I would much prefer to concentrate on the first 71 minutes when we did so many good things. 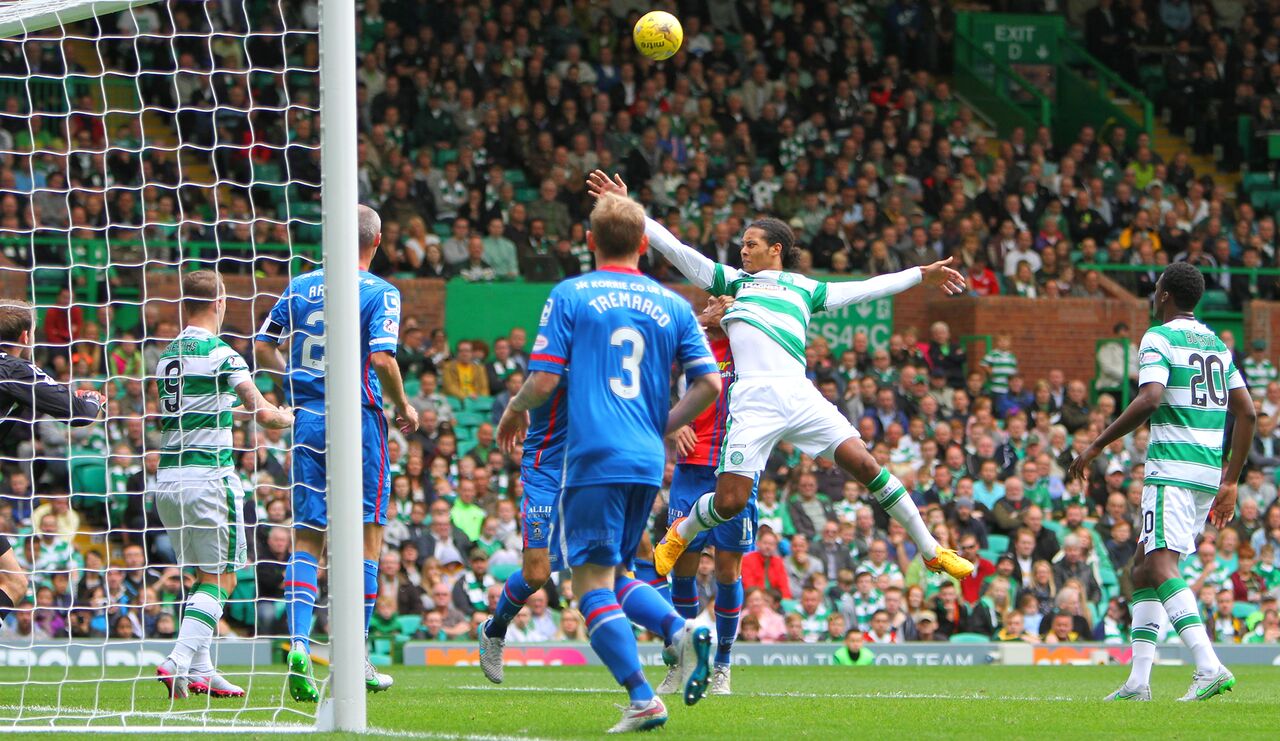 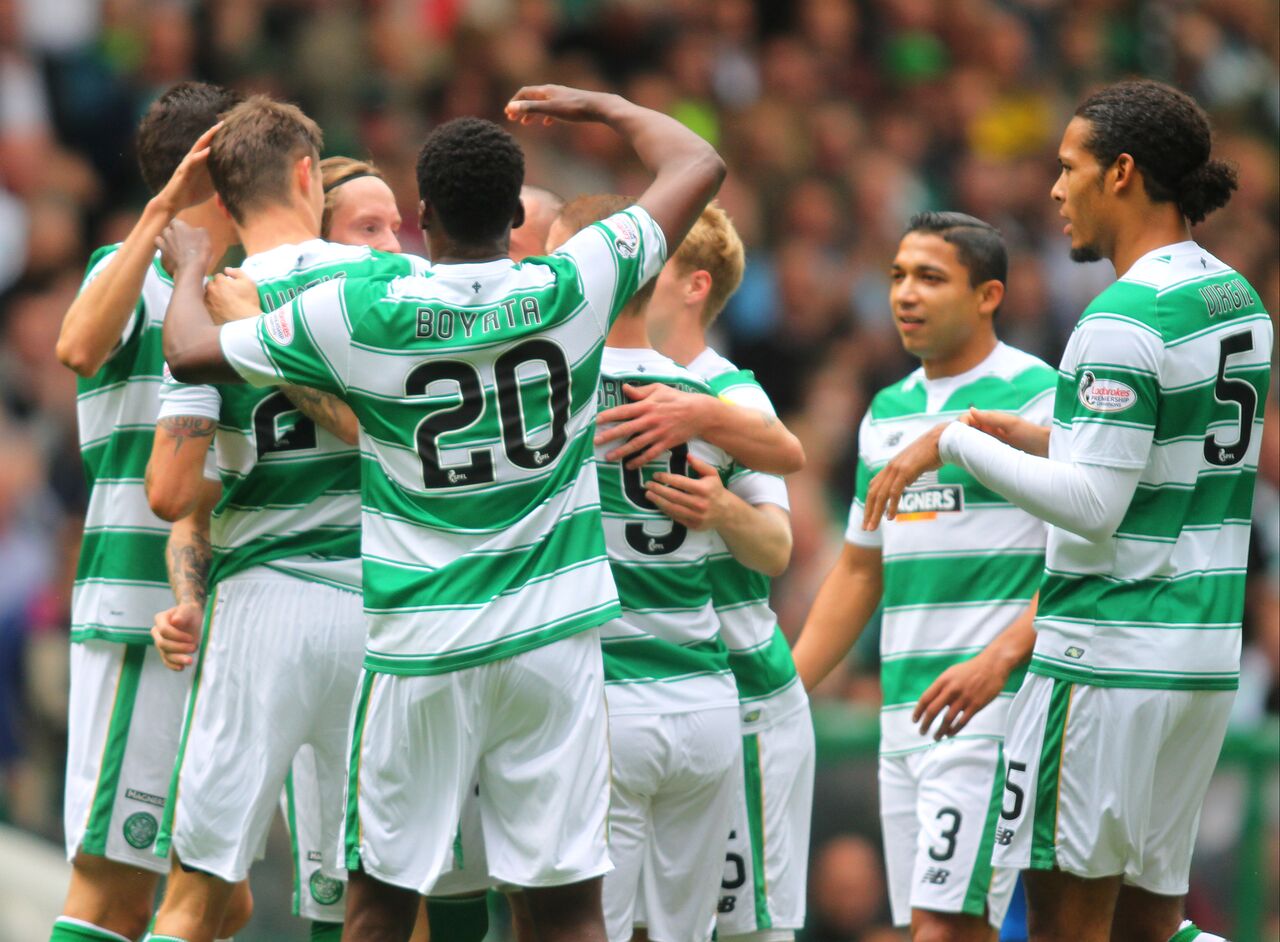 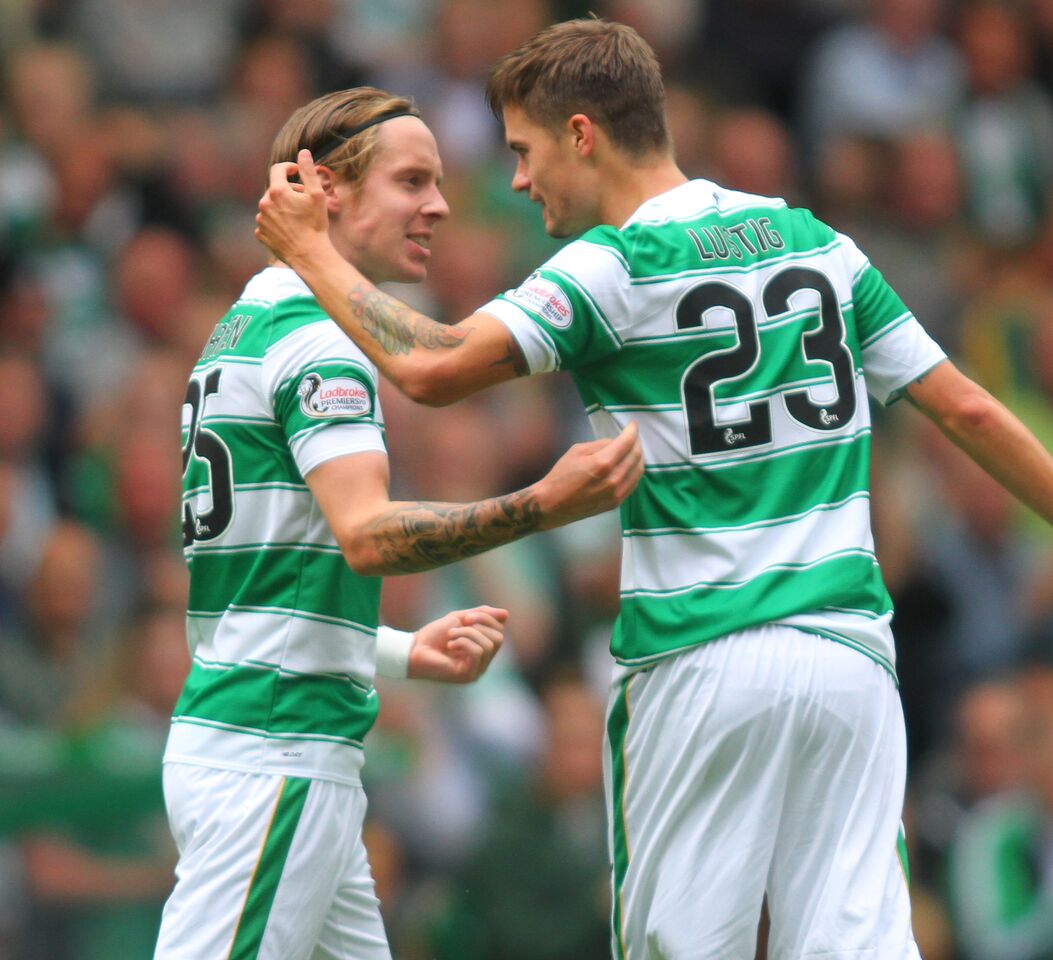 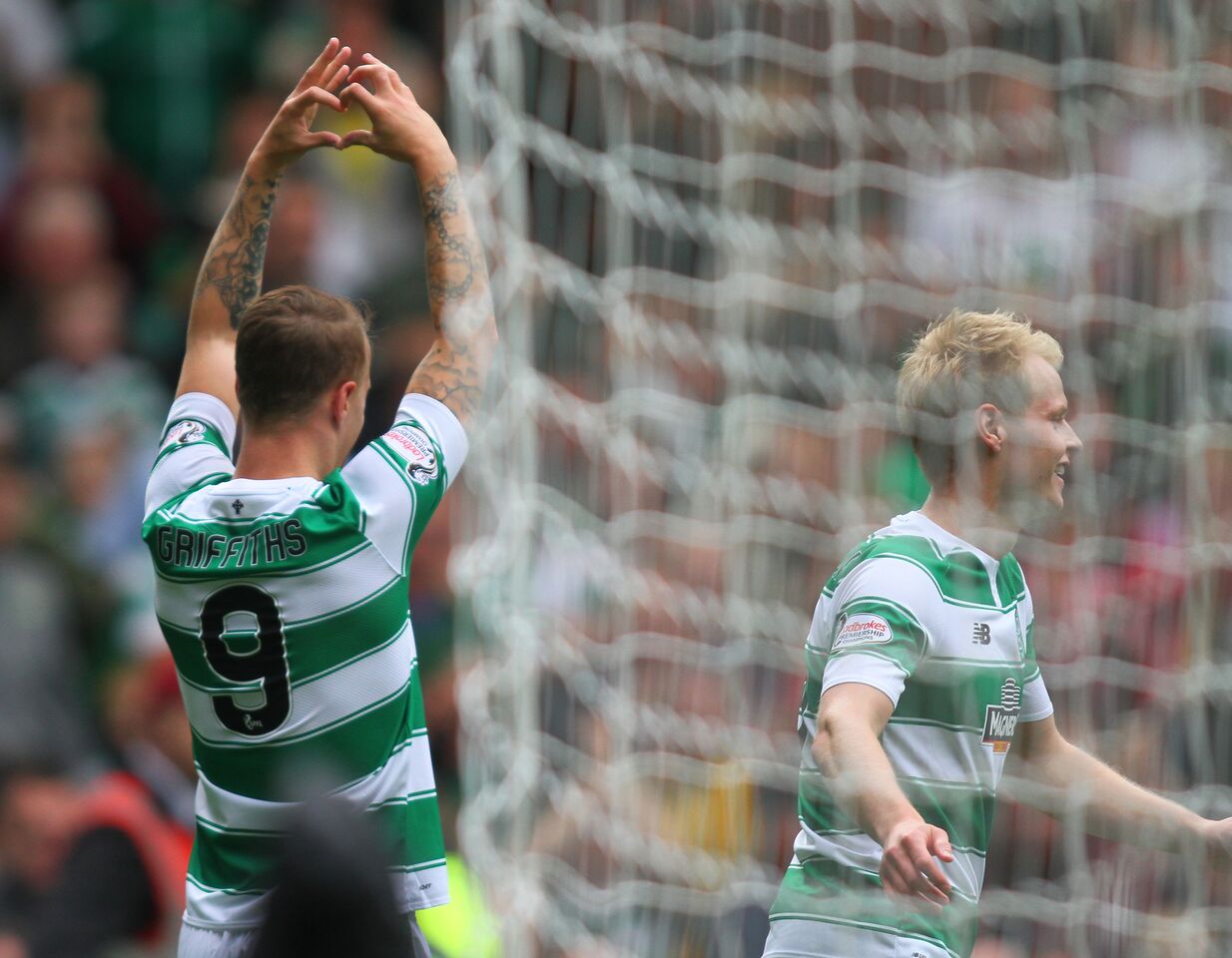 “During that period, I think we played some of our best football of the season. There was a lot of quality and very good movement and, of course, we scored four goals.”
Stuart Armstrong (2), Mikael Lustig and Leigh Griffiths were the men on the scoresheet for the SPFL champions as they looked to be in total control before the two lapses allowed John Hughes’ team to sneak a couple of goals.
Deila said: “Today’s game was not like Kilmarnock in midweek when they scored two goals and got a draw. 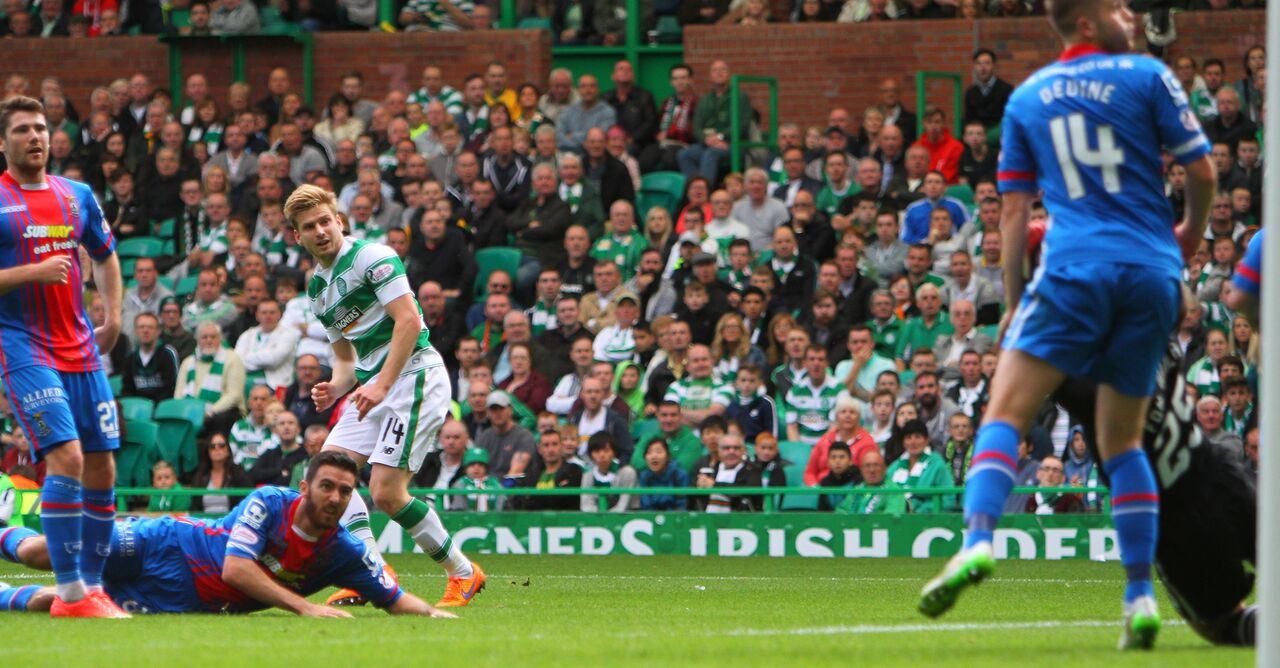 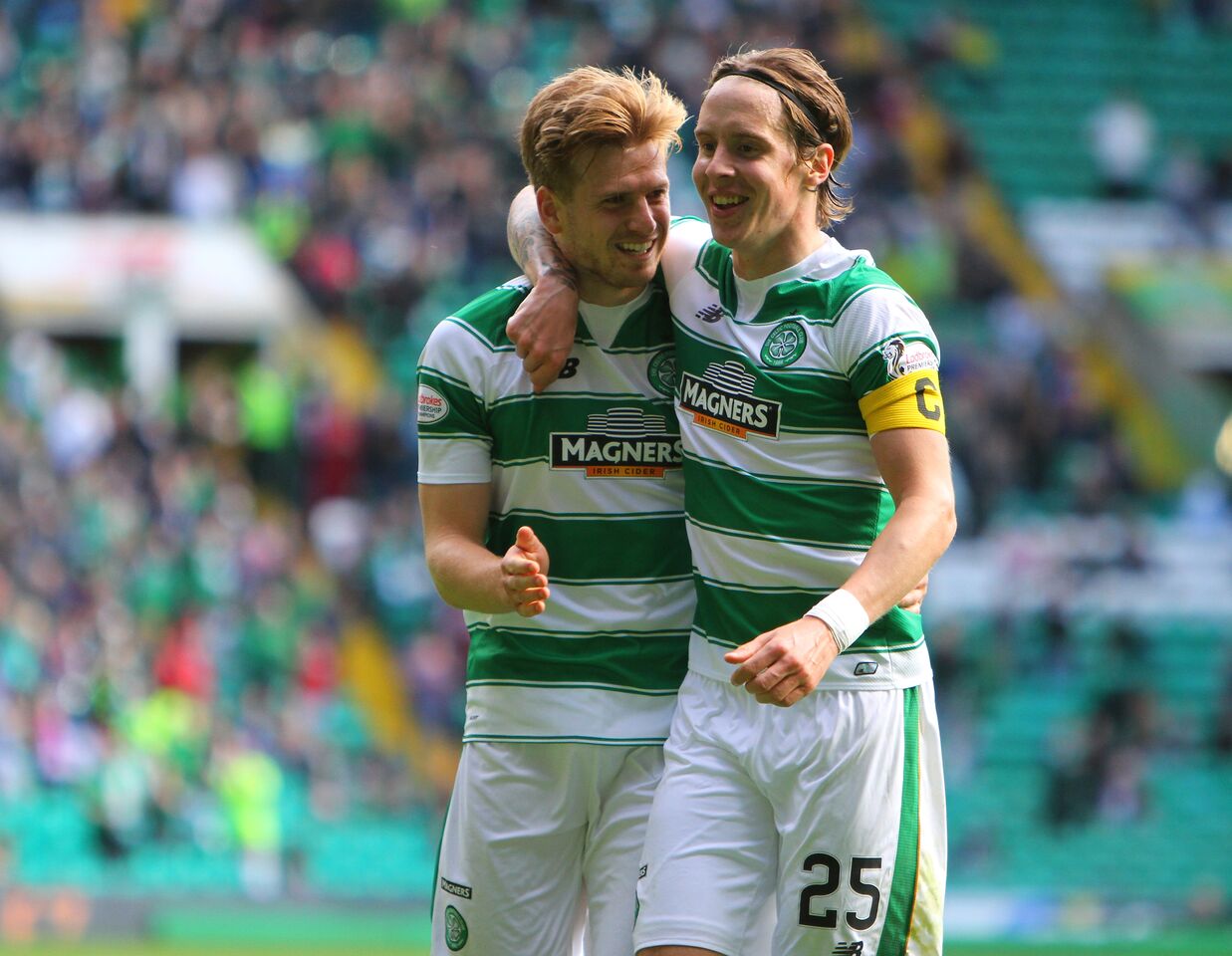 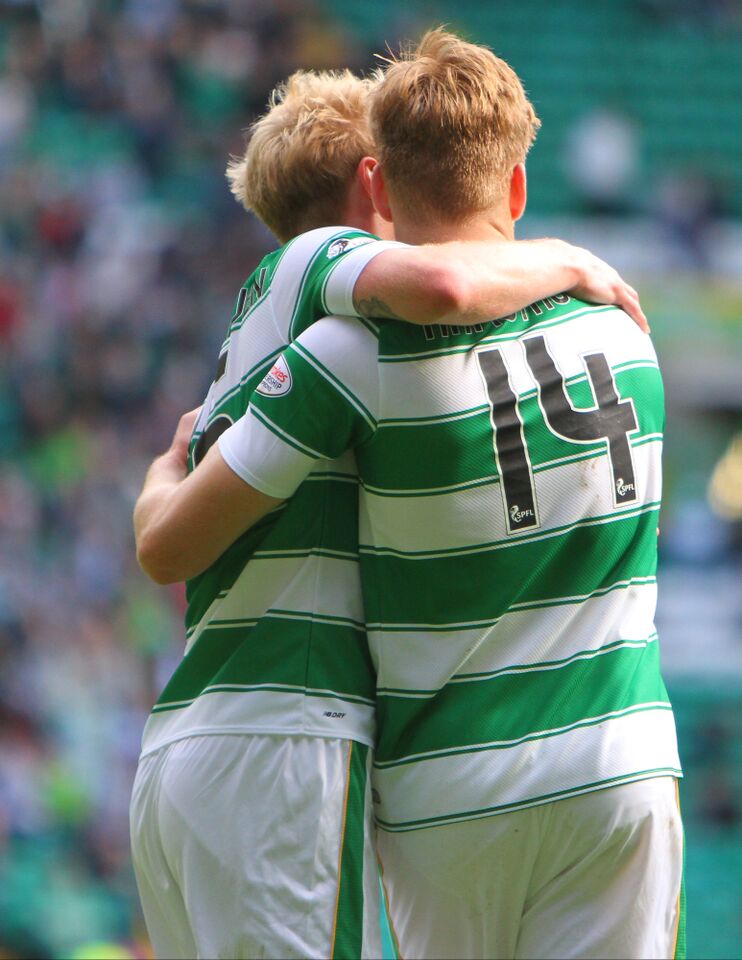 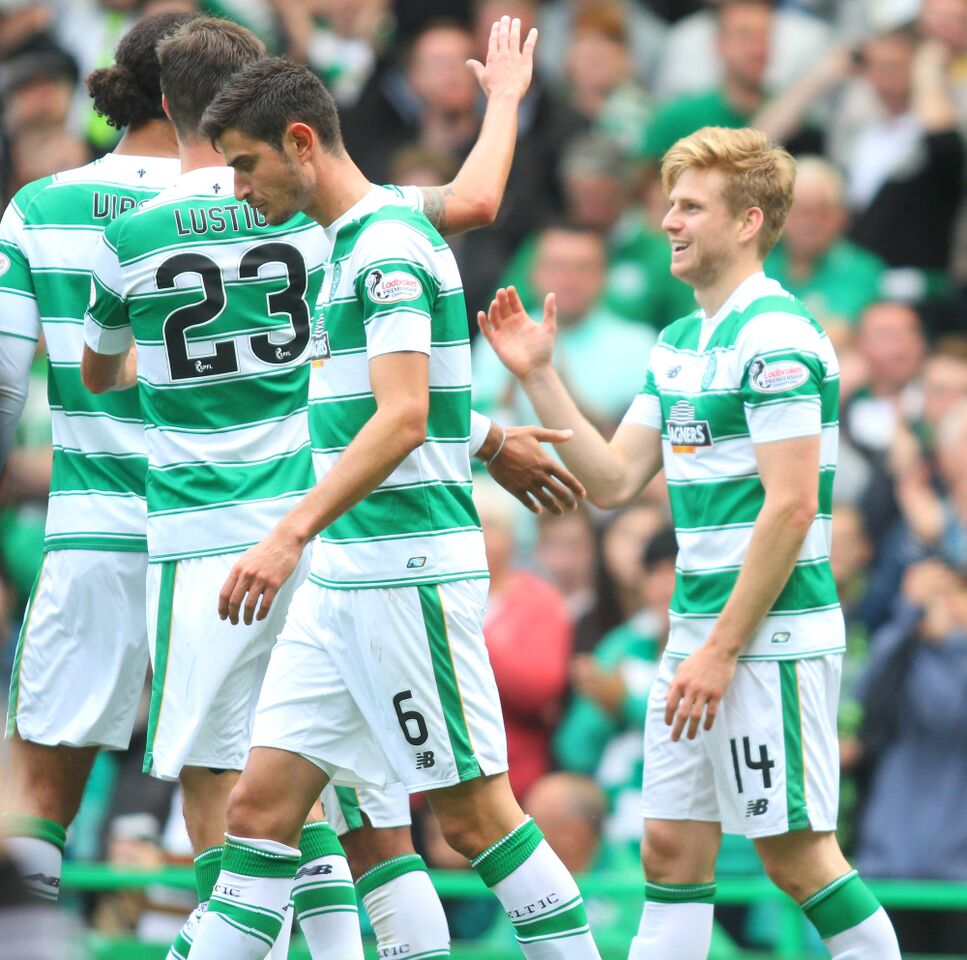 “We were sloppy in that match, but today we showed a lot of quality. There was a big difference and there was a lot to take from this win.”
Skipper Scott Brown was replaced by Charlie Mulgrew in the 62nd minute, but the Celtic gaffer said: “There is no problem with Scott. He will be okay for the Malmo game here on Wednesday.
“I took him off simply as a precaution because he is such an important player for us. Every team needs a player such as Scott Brown in their line-up. He brings so much to the game. He’ll be okay for midweek.”
Click Here for Comments >
Share. Twitter Facebook Google+ Pinterest LinkedIn Tumblr Email
Previous ArticleSCOTT ALLAN’S WARM WELCOME IN PARADISE
Next Article MALMO WARM UP WITH WIN