JAMES FORREST insisted the Celtic players must take responsibility when they face Borussia Monchengladbach at a sell-out Parkhead this evening.

A victory will see the Hoops move four points ahead of their Group C rivals ahead of their return in Germany on November 1 which could prove to be a massive psychological boost.
The rejuvenated winger said: “I think we have shown, not just against Manchester City, but throughout the Champions League, that Celtic are a really difficult team to beat at home. 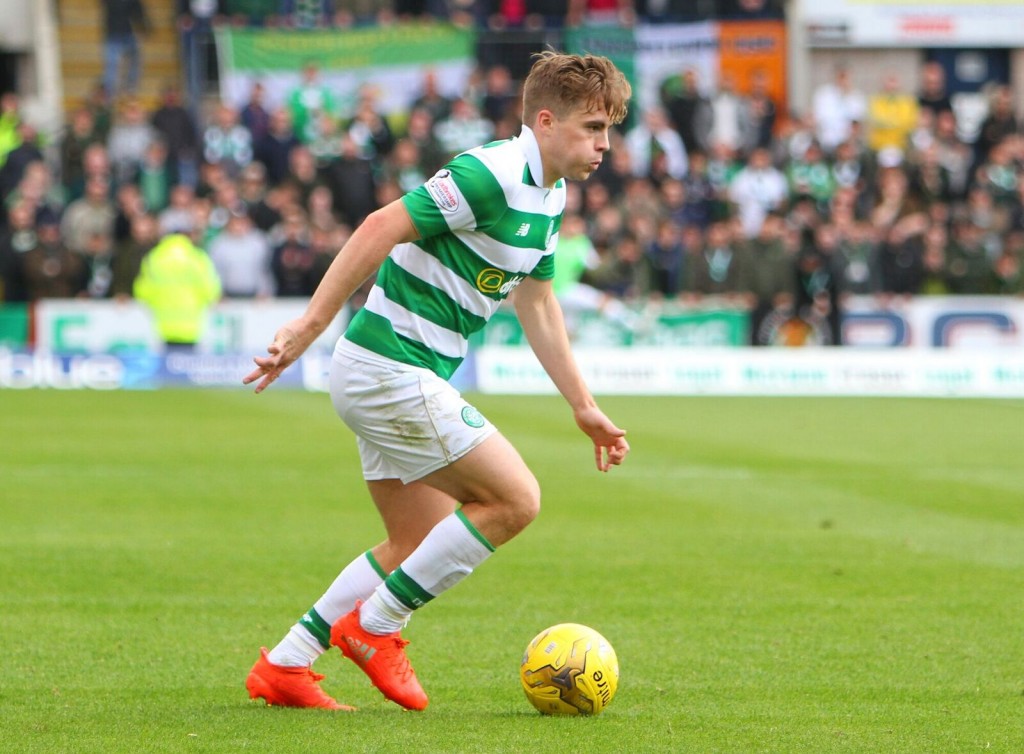 “We will give everything again. We are ready for the game and ready for the challenge. We have shown that we can match anyone on our day.
“This is the Champions League, it is the highest level where you can play and we know what we have to do.

“Borussia Monchengladbach are a really good team. The manager will have us all prepared, but it is then up to us to go out and show what we can do.

“We know that we need to take our chances when they come, but I think we have shown this season that we have goals in us.
“The way we are playing just now has given us loads of confidence and I think we feel that we are a match for anyone.”
Forrest has just agreed a three-year extension at the Hoops and has been transformed under the guidance of Brendan Rodgers.
The 25-year-old international added: “I am certainly loving it. Everyone is buzzing all the time. I don’t think we have had two training sessions that have been the same.

“The football we are playing as a team has been good and I just want to be a part of that. You know that there is so much competition for places that you have to be at your best otherwise you are going to be left out and then there is the danger you might not get back in.”

Forrest was perhaps the stand out Celt at the weekend in the 2-0 win over Motherwell and was probably only beaten to the Man of the Match award by that run and shot from Kieran Tierney.
Maybe he’ll get MOTM tonight?