NEIL LENNON has backed evergreen James Forrest to continue sparking in Celtic’s bid for nine in a row.

And the Hoops boss has warned some fans with “short memories” to lay off the 28-year-old Scotland international winger.

Forrest shone in the drizzle of Perth in midweek when he scored a superb goal for his 15th strike of the campaign. He also set up Olivier Ntcham for the opener in the 3-0 victory over St Johnstone and that was clocked as his 18th assist in another productive campaign for the raider.

The wide Bhoy suffered in the general decline of the team in the dreadful display against Steven Gerrard’s Ibrox outfit at the turn of the year which provoked the ire of a section of the support.

That disappointing loss handed the Govan side the chance to win their game in hand to go to the pinnacle of the Premiership by a point, but, of course, the landscape has changed with the Liverpool legend’s side losing five points in successive weekends with a 2-1 loss against Hearts at Tynecastle and a goalless stalemate with Aberdeen in Glasgow yesterday.

Forrest, the matchwinner when the Parkhead men won at Hamilton in August, now has the opportunity to help fire the title kings to a SEVEN-POINT advantage when they take on Accies at the FYO stadium this afternoon. 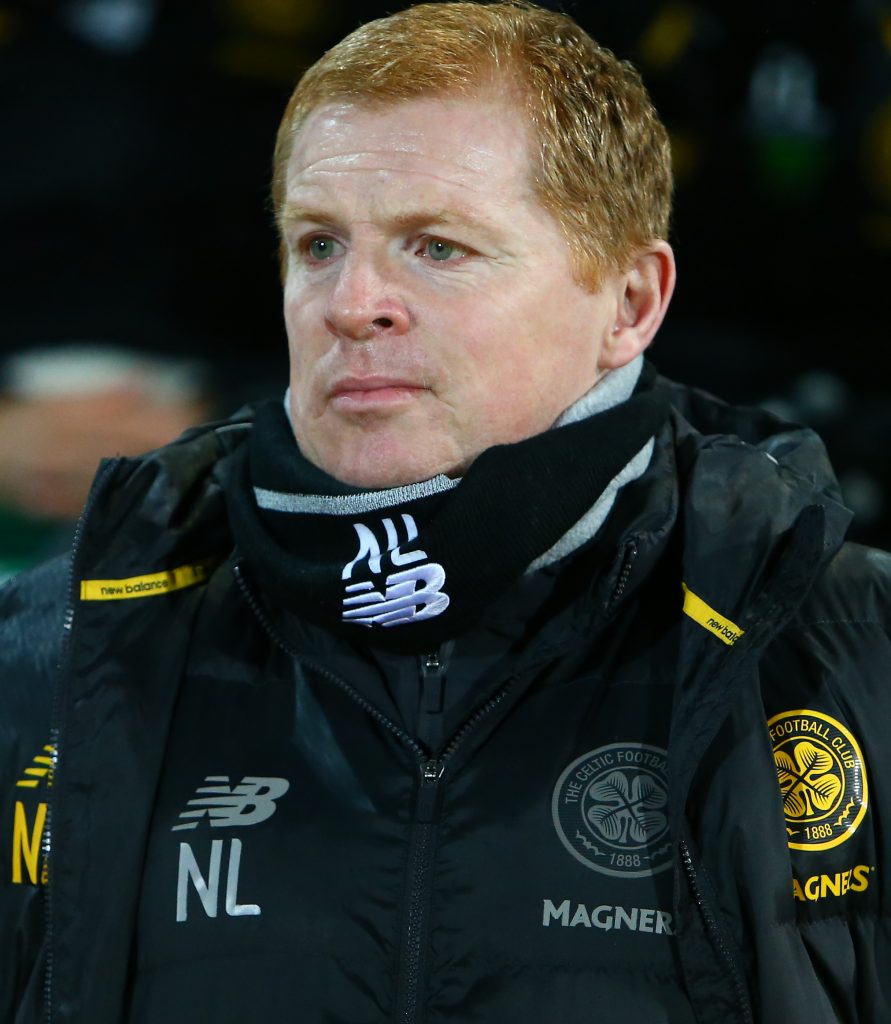 Lennon, who gave a teenage Forrest his debut a decade ago, backed the flanker and told the Sunday Mail: “I’m sorry, but it’s really unfair on a player who’s been unbelievably good for this club for such a long time.

“People have short memories. James is entitled to a bad couple of days now and again, but I don’t think he gets cut the same slack sometimes as others do.

“Look at his record in games against Rangers – it’s pretty good, the amount of wins, the number of goals and assists he’s had.

“James is a big-game player and, alright, he didn’t have one of his better games in the 2-1 defeat by Rangers after Christmas, but we make too big an issue of it at times, we really do.

“I always think home-grown players get criticised a little bit harder for some reason. Maybe it has something to do with the fact he’s such a quiet kid.

“There’s been no controversy surrounding him, no social media – he just comes in, does his training, plays his football and goes home again.

“He’s a manager’s dream. And I thought he was great against Saints on Wednesday. He was dynamic, his work-rate was great, he scored a great goal and his assist for the first goal was magic. 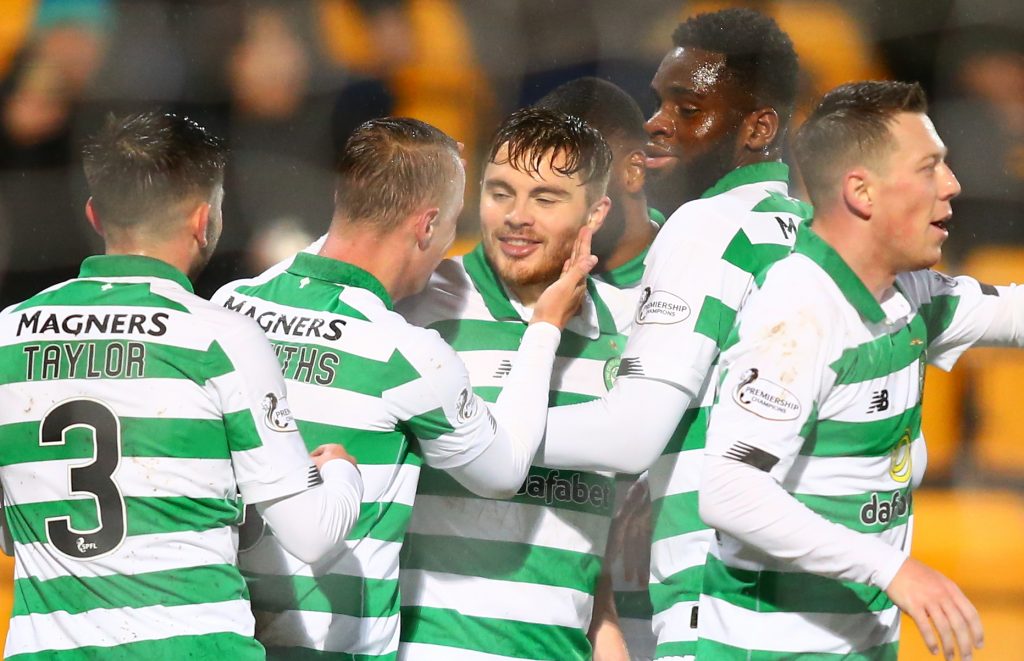 HOOP HOOP HOORAY…James Forrest is congratulated by Greg Taylor, Leigh Griffiths, Odsonne Edouard and Callum McGregor after his goal against the Saints.

“And I thought he played with real freedom – that’s the James Forrest I love.

“He’s such an important player for us. That’s 15 goals he’s got for the season, which is a great return, and I want him to get at least to 20 between now and the end of the season.

“He’s been outstanding. If he doesn’t play as well as that, people moan, but he sets such a high standard.

“And when he doesn’t hit that high standard? He’s played a lot of games, remember, and that has to take a toll.”

Forrest has made an astonishing 218 appearances for club and country in the past three-and-a-half years.

Lennon revealed: “I did enquire about James when I was at Bolton, but I had no chance. The club weren’t interested in letting him go. And he’s been here 10/11 years, as well.

“Can he be that one-club man for his whole career? I don’t know, but I do know I’m NOT not going to sell him.

“I have no intention of letting him go – that would be James’ decision.

* DON’T miss the unbeatable match report from Hamilton Accies v Celtic this afternoon – only in your champion CQN.