Celtic Quick News on News Now
You are at:Home»Latest News»LENNY’S WORDS OF WARNING FOR OLI
By CQN Magazine on 1st August 2019 Latest News

NEIL LENNON’S words of wisdom appear to have pointed the way ahead for Olivier Ntcham.

The £4.5million midfielder appeared to have talked his way through the Celtic exit following some wayward comments while on duty with the French Under-21 international squad in the summer.

Manager Lennon, his team-mates and the fans were far from impressed that the 23-year-old was “really disappointed” a proposed move to Porto did not go through a year ago. There was some explaining required when the player, bought from Manchester City in June 2017, returned for training ahead of the new campaign.

Ntcham, though, has responded to meetings with his gaffer and delivered a Man of the Match performance in the 2-0 victory over Nomme Kalju in Tallinn during the week as the Hoops romped into the next stage of the Champions League qualifiers on a 7-0 aggregate score to set up a meeting against Dan Petrescu’s side with the first leg in Romania on Wednesday. 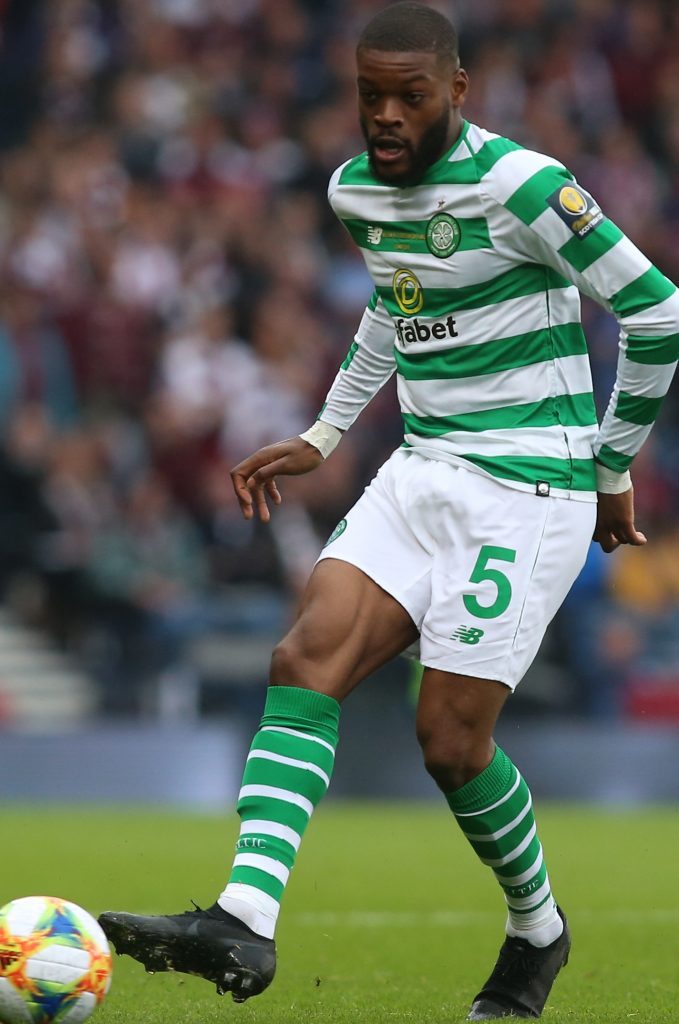 It was clear during his 84 minutes on the pitch in Estonia the gifted Frenchman has regained his focus which pleased Lennon, but the gaffer also had a word of caution taking into account the calibre of the opposition and also in the was the second leg of the tie with their team already five goals adrift and requiring a miracle to turn things around.

Lennon, speaking to the Evening Times, said: “I had a chat with him when he came back, we had a chat during the week and we had a good chat on Tuesday.

“It was just about him in general and trying to get to know him a wee bit better.

“Whether that’s had any effect on his performance in Tallinn I don’t know, but I thought he was brilliant.

“Whether he plays the 10 or midfield, you consider he has only really been back a week or two and it was a really good all-round performance.

“Again, you have to gauge the level you are playing against and be careful.

“But there were a lot of good things in his performance in Tallinn and it was pleasing.”