THE Linfield lout who threw a Buckfast bottle at Celtic striker Leigh Griffiths has been caught on camera.

The yob hurtled the glass object onto the pitch as the Hoops frontman prepared to take a corner-kick in his side’s 2-0 win in the Champions League qualifier in Belfast on Friday.

Footage of the crowd at Windsor Park seconds before the sickening incident clearly shows the man with the bottle in his raised hand.

Griffiths was also pelted with coins and other missiles in the 64th minute of the tie.

Jonny Hayes was also targeted when he went over to the same wing to take a corner-kick about 10 minutes later.

Linfield can now expect a heavy fine from UEFA.

Police said it was important to acknowledge the good behaviour of the majority of fans from both sides, and said: “Unfortunately, there were a small number of incidents.” 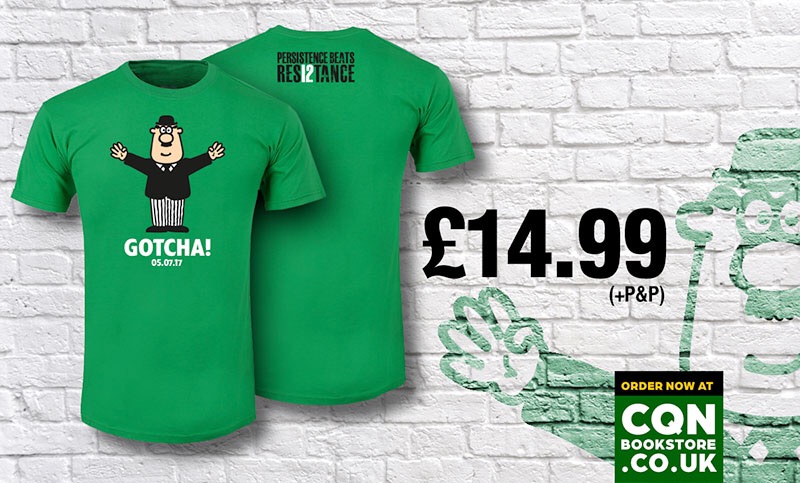