Celtic Quick News on News Now
You are at:Home»Latest News»‘MUSONDA MAY RETURN,’ ADMITS RODGERS
By CQN Magazine on 5th May 2018 Latest News

BRENDAN RODGERS admitted Charly Musonda could return to Chelsea in the summer.

However, Celtic are closing in on a permanent deal for on-loan Paris Saint-Germain striker Odsonne Edouard.

Belgian youngster Musonda has made only three starts and a total of eight appearances since his 18-month switch from Stamford Bridge in January.

Reports from London hint last season’s Premier League champions are unhappy at the midfielder’s lack of action and are considering recalling the 21-year-old next month.

Rodgers said: “They may well do. There is an agreement in place which is fairly relaxed.

“He’s probably not played as much as he would have liked, but there are obviously reasons for that.

“I’ll always bring players to develop them and, in the main, it’s normally what happens when they are in my environment.

“At times, there are things off the pitch that people won’t understand. It’s difficult for players when they move to different cities and areas. Everything can be tough.

“I think if you’d seen Charly last week when we won, he was happy.

“I haven’t heard anything, but every club when they send a player out understand that the player goes to play as many games as they can. 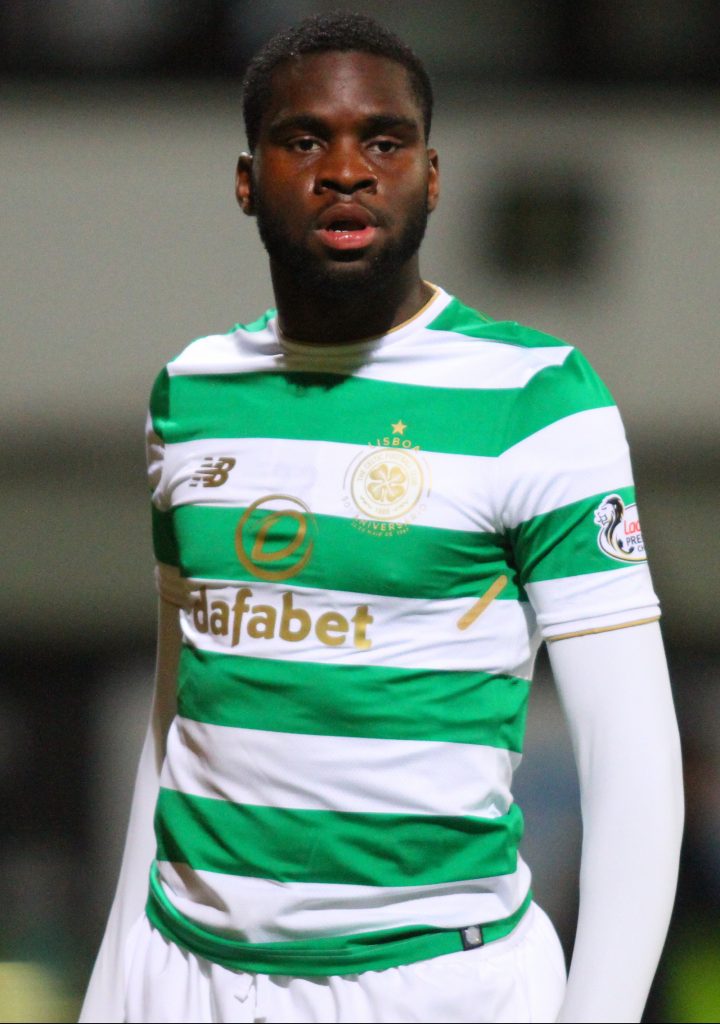 “I have Mark Hill on loan at St Mirren. He’s hardly kicked a ball, but I understand.

“I’m pretty relaxed as a manager. I send them to the club where I think they can develop and improve.

‘I sent Ryan Christie to Aberdeen and he’s done great, earned his right to play.

“Mark has gone to a team that was winning. He hasn’t played as much, but he will have learned. That’s how management works.”

The Hoops gaffer and the exciting raider want to make the loan switch permanent and the Irishman has revealed more discussions have taken place.

He added: “There have been good conversations, so that’s something we’d like to do.”