ANGE POSTECOGLOU is delighted to see his players “rolling up their sleeves” as they meet the relentless procession of challenges during a vitally important stage of a crucial campaign.

The hurdles continue tonight when Celtic travel to face Ross County in Dingwall, the venue where Neil Lennon’s second Hoops managerial spell came to an end following a 1-0 collapse in February.

Postecoglou is eyeing three precious Premiership points before even thinking about the opportunity of lifting his first trophy as Hoops manager against Hibs in the Premier Sports League Cup Final at Hampden on Sunday. 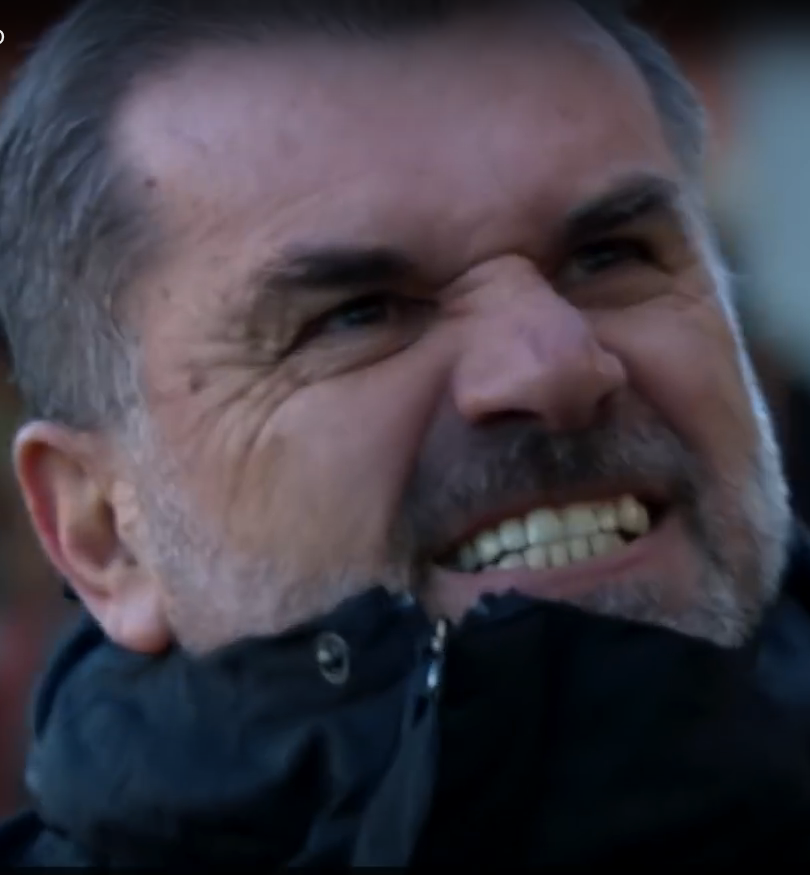 TRUE GRIT…Ange Postecoglou is the epitome of encouragement.

The squad has been beset by injuries since the campaign’s kick-off and Kyogo Furuhashi and James Forrest won’t figure against the Highlanders while Mikey Johnston is a doubt. Filipe Jota, of course, is already sidelined after sustaining a hamstring pull in the 1-0 win over Hearts at the start of the month.

In the midst of a problem pile-up, a defiant Postecoglou, speaking on Celtic TV, said: “Our level of performances haven’t dropped. This group of players don’t want excuses, they want to go out there and prove themselves and overcome every challenge.

“As a manager, it’s brilliant to see as it means I have a really resilient group of players who want to be successful. They’re rolling up their sleeves further and digging in more and making sure we get through this period. 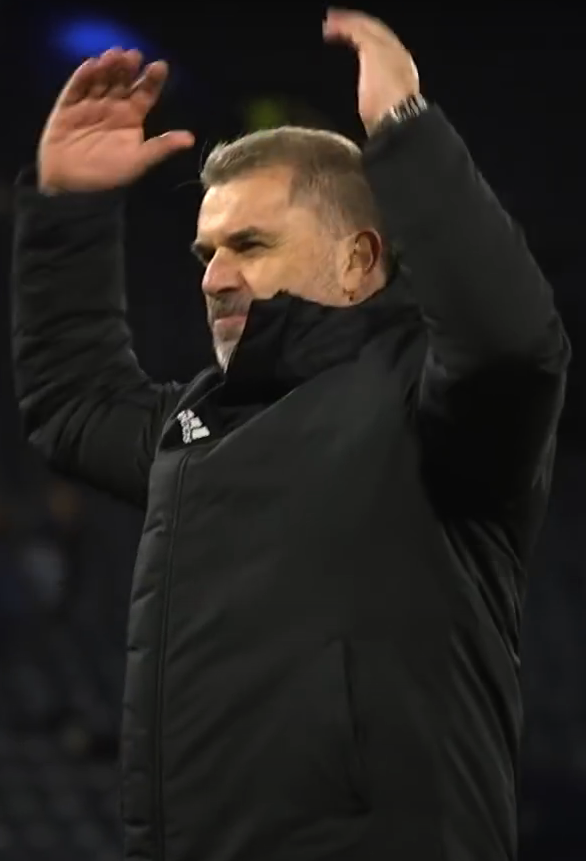 HANDS UP IF YOU SUPPORT CELTIC…Ange Postecoglou is delighted with another Hoops performance.

“We’ve got a game to win and three points are important to us against a tough opponent.

“I think they’ve improved a lot and Malky Mackay has done a good job. Their results probably don’t reflect their improvements because the games I’ve watched they’ve been good value.”

Anthony Ralston, who came on late as a substitute in the 1-0 victory over Motherwell at the weekend, may be in front the start on this occasion.