Celtic Quick News on News Now
You are at:Home»Latest News»RODGERS SET TO PLAY THE PERCENTAGE GAME WITH GRIFFITHS
By CQN Magazine on 13th August 2017 Latest News
LEIGH GRIFFITHS could play against Astana in the Champions League play-off on Wednesday – even if he is NOT 100 per cent fit.
Brendan Rodgers has revealed he would have no worries about pitching in the striker for the crucial first leg confrontation against the Kazakhstan outfit.
Griffiths came off the bench in the 61st minute for the Hoops at Firhill on Friday night in their 1-0 win over Partick Thistle.

The frontman, who has already scored doubles in the victories over Hearts and Kilmarnock, is still nursing a calf injury while Moussa Dembele is out of action until next month. 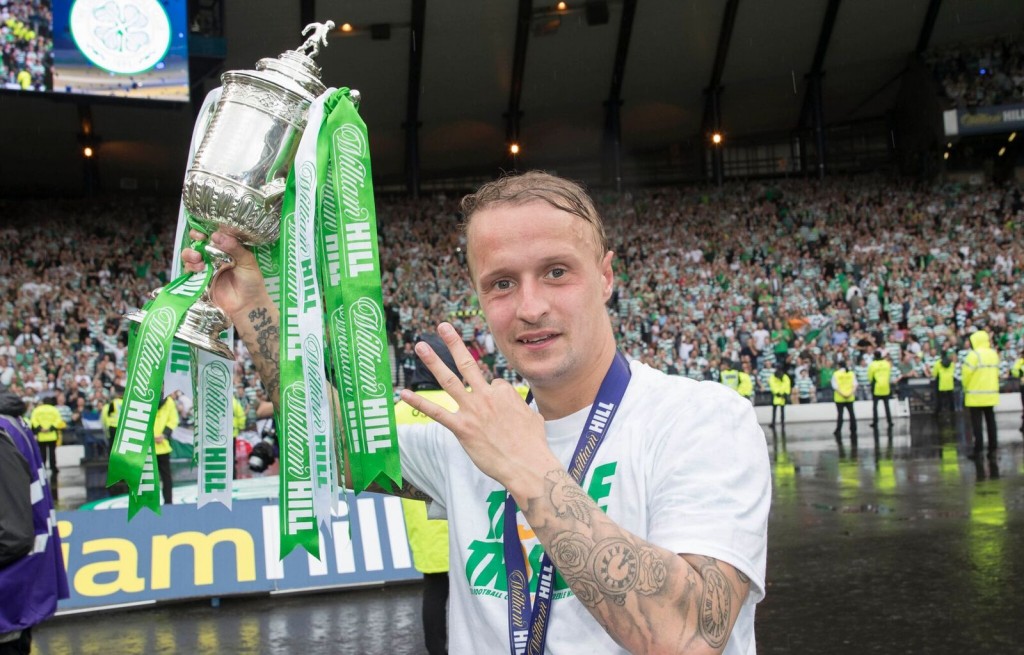 “We’re still searching in this period of the season for that fitness. I’d hoped to give Leigh 90 minutes against Partick, but he still had an issue with his calf so we changed it slightly.

“He came on and, thankfully, had no ill effects. So, he’ll have a nice little period of recovery before Wednesday and I’m sure he’ll be fit and flying for the Astana game.

“The players are getting fitter and technically better as we go on. Even at Firhill we might have drawn that game last season.

“So it gives us good momentum going into midweek.”