Celtic Quick News on News Now
You are at:Home»Latest News»ROGIC IS RUSSIA-BOUND
By CQN Magazine on 7th May 2018 Latest News

Former Hoops youngster Jackson Irvine, 25, who is now with Hull City, has also got a place in the 32-man pool before it is trimmed down to 23 ahead of next month’s big kick-off in Russia.

Rogic. 25, is one of his nation’s star men and is likely to play in the Group C encounters with France, Denmark and Peru.

The soccer extravaganza is coming at the right time for Celtic’s Wizard of Oz who has been in sublime form in recent months.

He was excellent again in the 3-1 win over Hearts at Tynecastle yesterday and was a worthy winner of the CQN Man of the Match award. 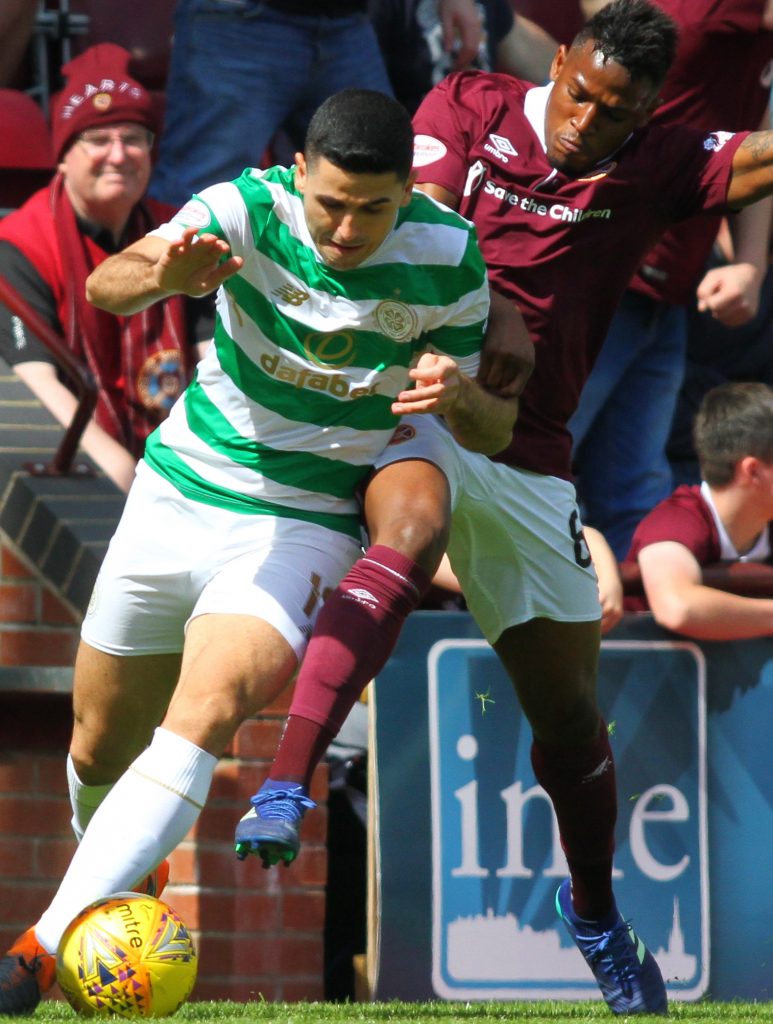 Coach Bert van Marwijk has revealed provisions have been put in place for Socceroos legend Tim Cahill, despite his lack of game time with Millwall this year.

The Dutchman said: “He is a special case, he is special in everything. He is 38 and maybe one of the best-ever players for Australia. He is a very good striker.

“He doesn’t play a lot at the moment, maybe five, 10 or 20 minutes. Also, he has a problem that he is suspended and I have to take a decision whether to take him to the world championship.

“But is also a player who can make a difference.”

The Aussies will reduce the number to 26 or 27 ahead of their training camp in Turkey at the end of this month.