TOM ROGIC is the second Celt this week to qualify for next summer after this morning’s 3-1 victory over Honduras in Sydney.

The Aussies secured a 0-0 draw in the first leg but made no mistake today as skipper Mile Jedinak scored a second half hat-trick to book Australia’s place in Russia.

Two of the goals came from the penalty spot, the second spot kick in the final few minutes was very similar to the tackle on Leigh Griffiths by Clint Hill at Celtic Park back in March. On that occasion Bobby Madden didn’t want to know but the Aussies were awarded the stonewaller and Jedinak made no mistake. 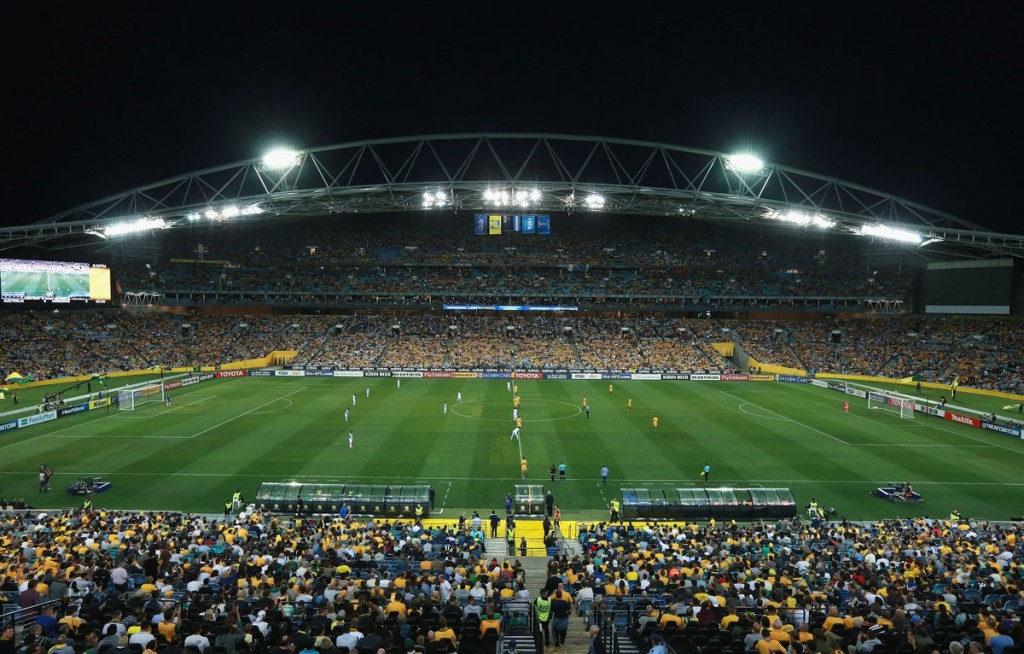 Former Celtic star Emilio Izaguirre was substituted after suffering an injury in what has been a miserable day for Honduras. Maynor Figueroa bundled in a late consolidation from a corner in the last few seconds to conclude the scoring – but the Australian celebrations were ready to begin.

Australia played an incredible 22 games starting in August 2016, to make their way to the Finals in Russia. In the last World Cup in Brazil they failed to win a match but put down a marker on the style of football that they would be playing. Four years on they will have the chance to show the world what they can do in Russia.

Earlier in the week Mikael Lustig starred for Sweden as they qualified for Russia after a tense 1-0 aggregate win over Italy.

So we have Sweden and Australia to support in the World Cup but Brendan Rodgers will know that his squad will be weakened as he looks ahead to the Champions League qualifiers.