Before the game, CQN reported the Celtic boss had asked fans to lay off the player after some over-the-top criticism.

Rodgers revealed the forward was playing through the pain barrier for the club, but the Irishman was delighted for last season’s 25-goal man after his performance against Neil Lennon’s battlers.

He said: “Scotty was very good, particularly in the second-half. He had to be patient in the game, but he’s such a great player to have. 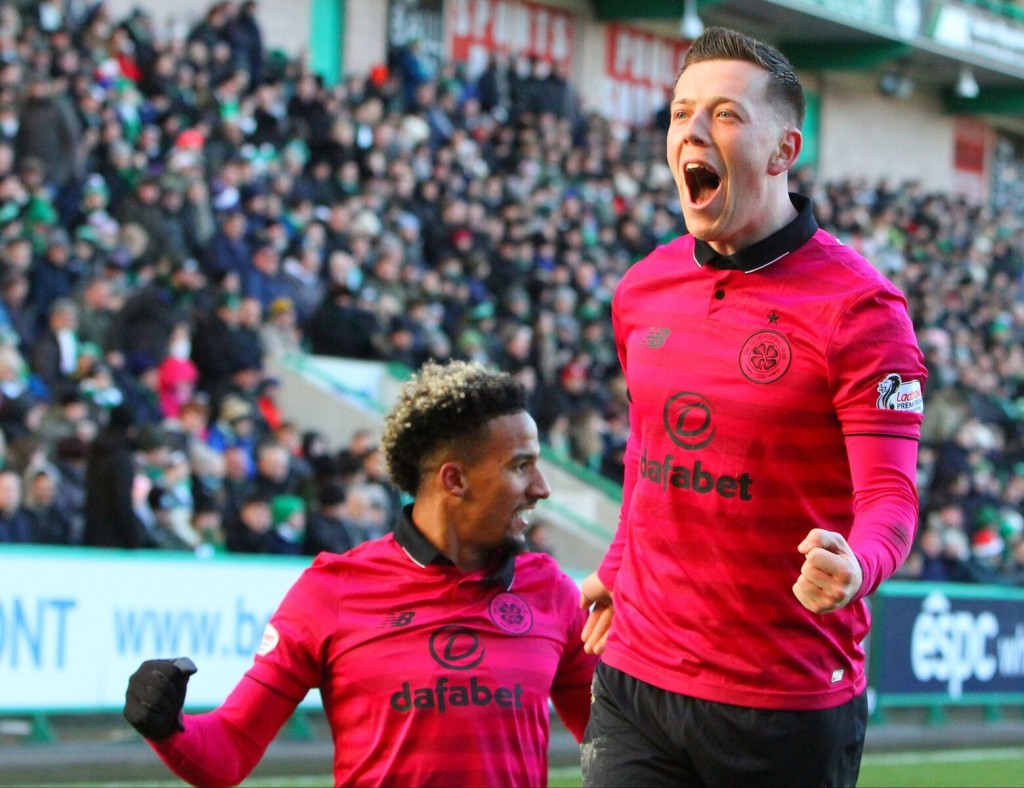 “After he got his second one, with the chances we missed in the first-half, we should have been four or five up, really.

“It wasn’t to be, but Scotty was very good.”

Sinclair’s strikes against the Edinburgh outfit took this campaign’s tally to 14 – four better than where he was this time a year ago.

The Englishman added: “I have been doubled up upon this time out. Players around me are always going to try that much harder and I have had two or three players around me.

“But if you are judging me on stats, then I have scored 14 goals already. At a similar stage last season, I think I was on 10.

“So, I have to be pleased with that.”