Celtic Quick News on News Now
You are at:Home»Latest News»SUNDAY SEMI-FINAL DATE FOR CELTIC v SEVCO
By CQN Magazine on 12th March 2016 Latest News
CELTIC will face Sevco in their Scottish Cup semi-final at Hampden on Sunday, April 17, with a High Noon kick-off.
Police Scotland asked for the Glasgow derby to be scheduled for midday on the Sunday with the tie to be shown live on Sky Sports.
The other last four confrontation between Dundee United and the winners of the Hibs v Inverness Caley Thistle replay will take place 24 hours earlier with a 12.30pm start. 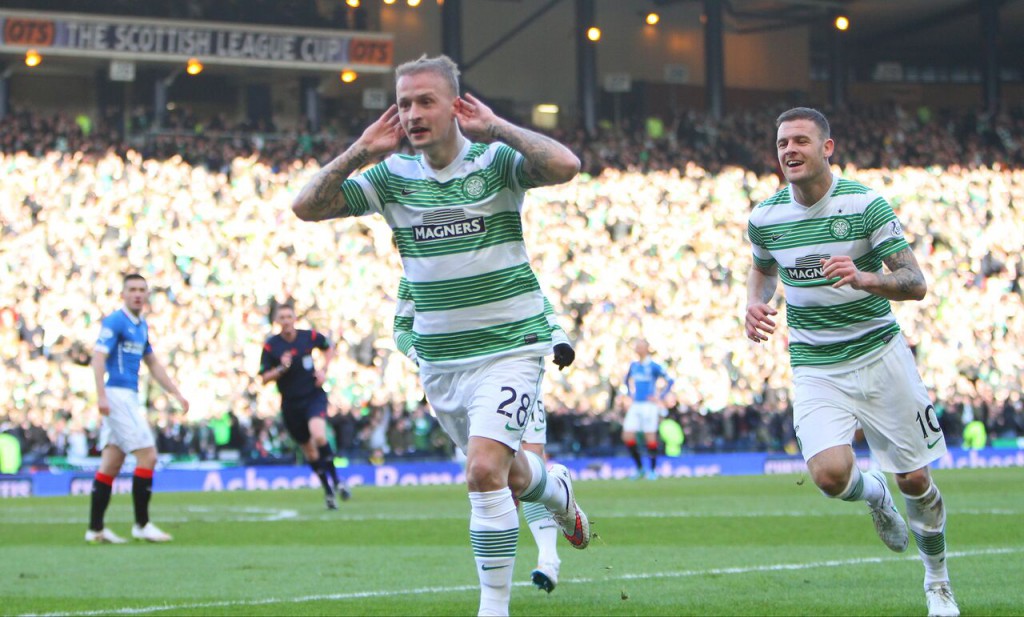 Ronny Deila’s side, of course, last met the Ibrox outfit in last season’s League Cup semi-final which turned out to be a one-sided 2-0 victory for the Hoops before they went on to beat Dundee United in the Final by the same scoreline.
Meanwhile, the Parkhead boss has insisted that between now and mid-April the focus of his players will be on achieving the club’s fifth successive SPFL title.
The Norwegian acknowledged the Hampden encounter is intriguing and admitted: “It’s going to be a great game and it’s something we all really look forward to. To play in another semi-final, in a big game like this, is going to be very good. In saying that, we have five games before that. Right now we have to focus on the league, where we have a very important and big race.
“Everybody knows what the game is about. There is also a Cup Final place at stake, as well, which is a big thing.”

Deila added: “Aberdeen have done very well and they deserve credit for that, but, having said that, we are now 10 games away from having five-in-a-row and that is a lot of motivation. If we keep winning games, no-one can catch us.

“You want to be remembered. Five-in-a-row has not been done many times in history. This is a very good opportunity. You have to enjoy this. This is why we are training every day.

“I have played in games where you come into the last 10 games and there is nothing to play for – you are just playing games to get rid of the season.
“But when you are fighting for titles then you know if you win this game then everything is going to be okay and then the next one is an even bigger game.
“We have put ourselves in a very good situation and we have to enjoy that.”