CHRIS SUTTON has delivered his no-nonsense verdict on three of the candidates who have been linked with the Celtic managerial post.

The former Hoops striker emphasised the size of the task that Neil Lennon has left behind as the club faces a massive summer rebuild following a wretched campaign.

SEAN DYCHE: “He needs eventually to be given an opportunity at a bigger club.”

ENZO MARESCA: “A big ask to take over a club os Celtic’s size.”

JOHN KENNEDY: “Now is not the right time.”

Sutton reckoned Dyche’s remarkable feats at Burnley must be acknowledged. The 49-year-old coach’s work at Turf Moor has seen him cement the unfashionable club with a meagre fanbase in the top flight while also leading them into European competition on a fraction of the finances available to his Premier League rivals. 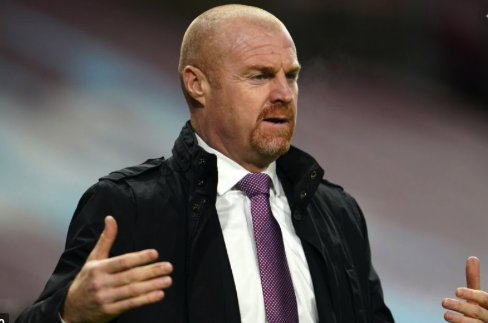 SEAN DYCHE…has worked wonders on a shoestring at Burnley.

The one-time England international forward who is now a top media pundit said: “I do think Sean Dyche really deserves to be given an opportunity. I’m not saying Burnley aren’t a big club, but at a bigger club than Burnley – and it’s whether he’s had enough of the Burnley Project.

“He’s a really interesting one because he gets tarred with this brush that Burnley are just a lump-it team, but he has worked wonders on a small budget.

“I know they went down, but they bounced straight back up and he’s built and structured a club who are now regulars in the Premier League.

“That’s an amazing achievement and the fact is he has organised the team so well, so he needs eventually to be given an opportunity at a bigger club.

“He is not a daftie. He’ll understand about brands of football and whatever, but give him the correct tools, then I’m sure he would do really well at Celtic. We know the job Michael O’Neill did with Northern Ireland working with average players and getting the most out of them.”

Sutton then turned his attention to the qualities of 41-year-old Manchester City coach Maresca who has an impressive CV working in Pep Guardiola’s coaching system where he is in charge of the successful Under-23 team. 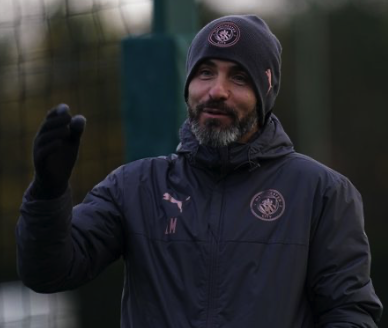 He said: “It’s a big ask for Maresca to step up into the Glasgow environment and take over a club of Celtic’s size.

“Would he be able to have the personality and character to cope with that being his first job? Now it’s not impossible. He may be a brilliant coach. But at the moment that’s a big ask with the current squad or the shape it will be in at the start of next season.

“For Maresca to come in would represent a huge risk. Having said that we still don’t know who the director of football will be. Maybe there is a thought process there will be a combination there.

“The manager’s profile is so important. I’m not saying he’d do a bad job and maybe Celtic could utilise the relationship with City.

“That’s an option. But the reason I signed for Celtic was Martin O’Neill. When Rangers sign players now, the first thing they say is they signed because of Steven Gerrard.” 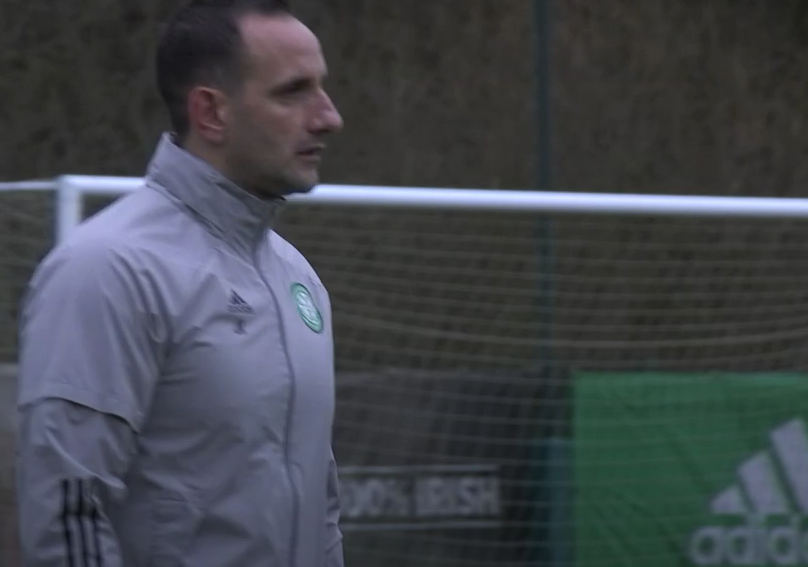 JOHN KENNEDY…working in an interim capacity after taking over from Neil Lennon.

Sutton ruled out interim boss John Kennedy – although he admitted he may be good enough for the top job in the future.

The former title-winning hitman, speaking on the Record Celtic Podcast, added: “It just can’t happen. Listen, John is a good club man and a good Celtic man, but what message would that send to the supporters?

“John has been part of the Neil Lennon regime and a loyal servant to the club and him, but that would be such an underwhelming appointment.

“With the greatest of respect to John, and he may end up managing Celtic in future years, but he can’t manage Celtic next season.

“That’s a no-no appointment. Now is not the right time.”