NEIL LENNON has revealed he is searching for one more quality signing before the transfer window at midnight on Friday.

However, the Irishman confirmed he is still looking for another attacker who will be ready to go straight into his first-team squad.

Lennon distanced himself with a move for his former Hibs’ wide-player Martin Boyle, but insists the talent hunt is still ongoing.

The Hoops gaffer, speaking to the Daily Record, said: “We’re working away on it in the background. Nick Hammond and his scouts are working away diligently to see if we can get a quality one in, with a bit of experience, as well.” 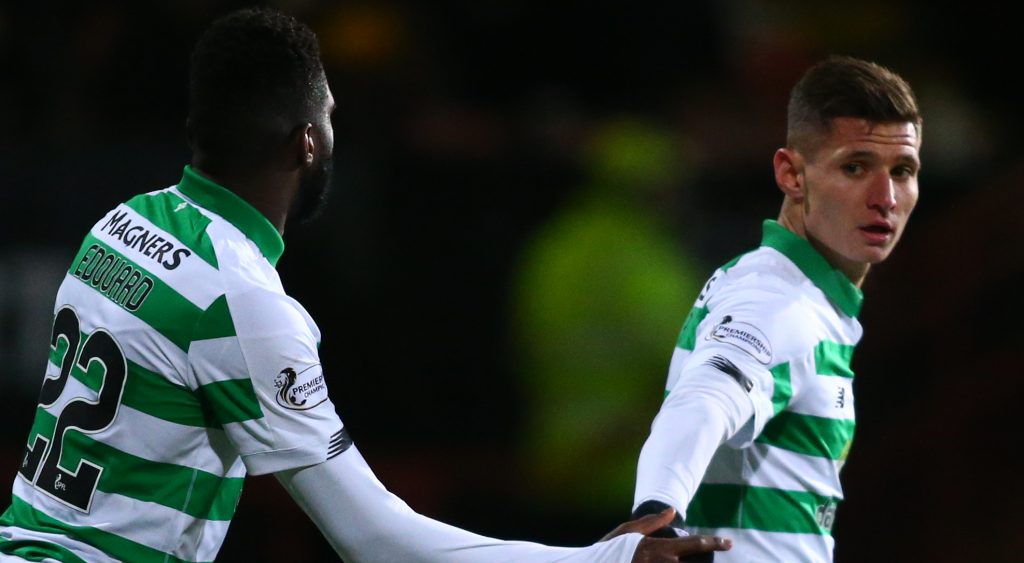 Lennon brought in Mohammed Elyounoussi from Southampton on loan for the left side in the summer, but said it could be a permanent deal as opposed to a temporary switch.

He explained: “Either or. It just depends on the quality of the player.

“We’ve got some good young talent in the team, but, ideally, you’d be looking to bring in an Elyounoussi-type, one that has been over the course and distance before.”

Lennon said: “You are always looking in this time to strengthen and I always think the last week of the window throws up a couple of googlies. A couple of decent ones, so we just have to be patient and see what happens.

“The club are prepared to do it if we get the right availability and the right player. Sometimes it’s hard to do in January.”

Lennon also confirmed Ivory Coast anchorman Soro should be in place next week and added: “The paperwork is still not done. We were hoping he’d be here by today, but maybe early next week.”