Celtic Quick News on News Now
You are at:Home»Latest News»‘WE MUST BE RELENTLESS IN 2017,’ VOWS MATCHWINNER SINCLAIR
By CQN Magazine on 31st December 2016 Latest News

SEVCO slayer Scott Sinclair says Celtic must be relentless when they pick up next year where they have left off in this one.

The left-sided raider got the 70th-minute winner in this afternoon’s 2-1 triumph at Ibrox that moved the Hoops 19 points clear at the top of the Premiership.

And he promised more of the same in 2017 for the Hoops faithful. 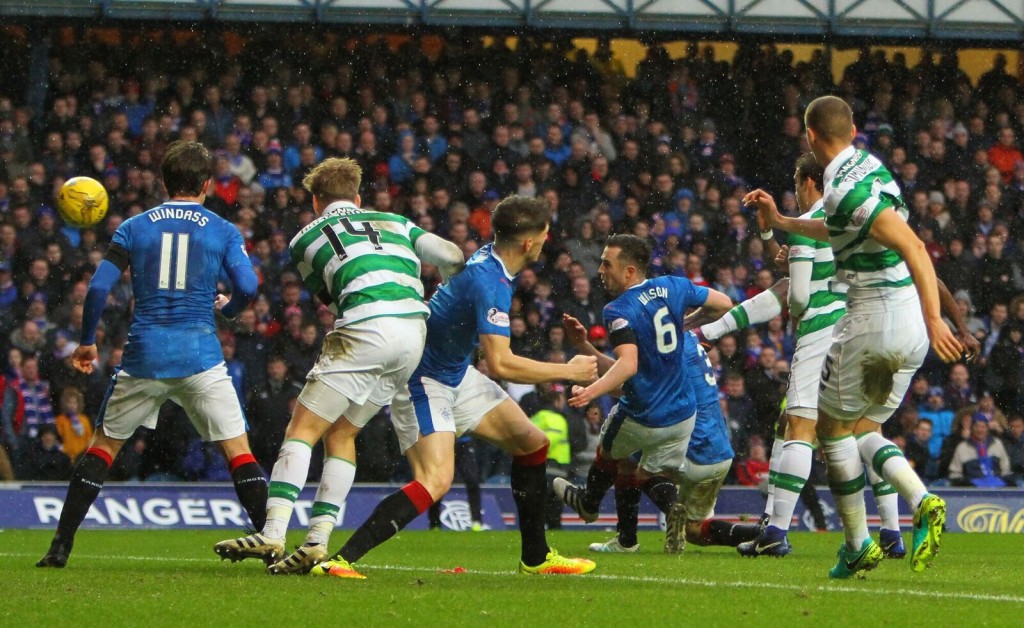 Sinclair, bought by Brendan Rodgers for £4.5million from Aston Villa in the summer, said: “That win today was just great.

“It means so much to everyone – the fans and the players.

“We’re now going forward into 2017 and this couldn’t have been a better way of doing that.

“My goal was a tap-in, but I’ll take it and it’s always great to score.

“Stuart Armstrong got down to the line on the right, crossed it and I got to make contact to put the ball over the line.”

The Englishman, who has now scored nine Premiership goals, added: “Now we just want to keep going forward and continue to win games. 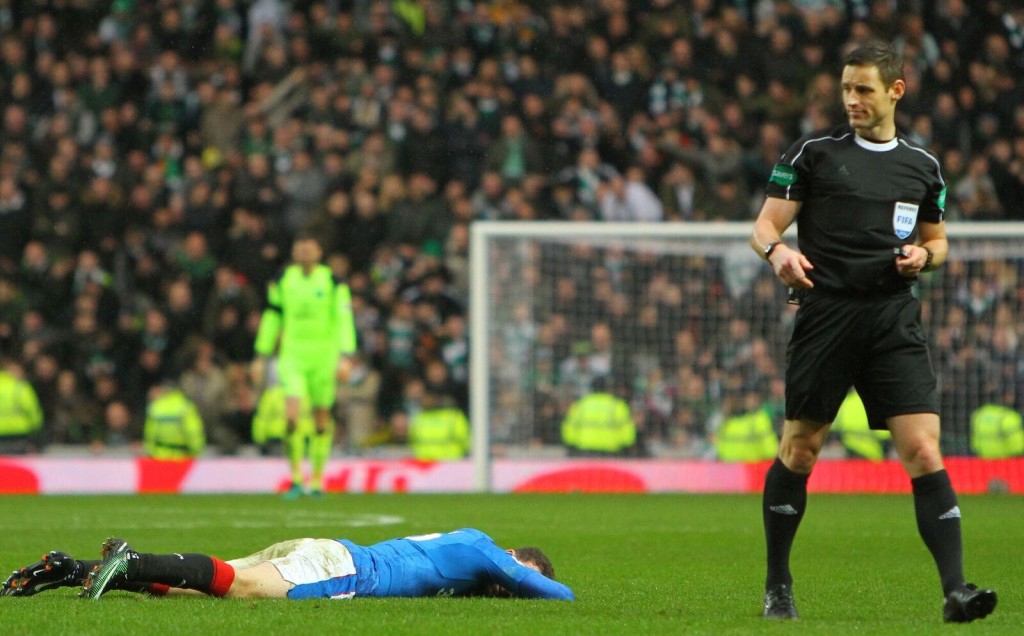 “We have to be relentless and just keep winning and winning.”

Sinclair, of course, also netted when the Hoops obliterated Sevco Rangers 5-1 at Parkhead in September. 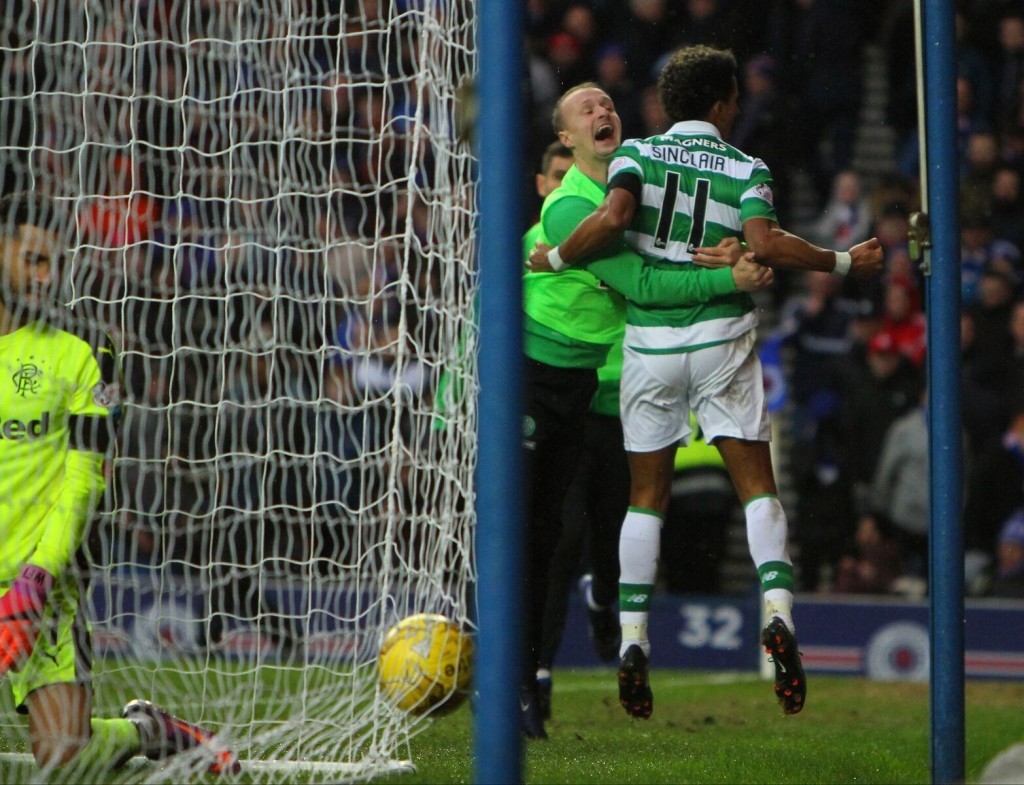 Moussa Dembele claimed a hat-trick that afternoon and he is a real thorn in the side of the Ibrox outfit.

His late winner knocked out Mark Warburton’s side in the Betfred League Cup semi-final in October and he was the man on the spot to hammer in the equaliser after Kenny Miller’s opener for the home team.

Dembele, at £500,000 from Fulham, was his first signing for the club and he refused to relent in his pursuit of Sinclair.

He is now getting more than his money’s worth. Long may it continue!