“CHRIS HUGHTON has insisted there has been no Brighton bid for Celtic striker Moussa Dembele.

“The Premiership outfit had been linked with an £18million move for the French Under-21 international.

“But Houghton denies there has been any dialogue between the south coast outfit and the Hoops over last season’s 32-goal hitman.

“He said: “There has been huge speculation, certainly on this particular one.

“There were some quotes, going back a little while ago, concerning figures and communication between the two clubs. 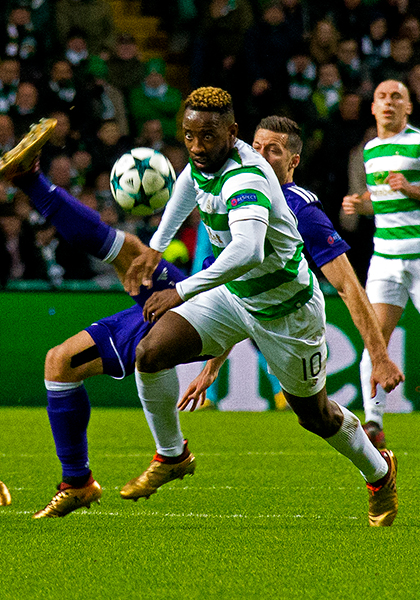 “Categorically, there has not been any communication between the two clubs.

“He is just a name along with lots of other names.”

Asked if Brighton plan to make contact over Dembele in the future, he answered: “Pure speculation is probably the only way to describe it.

“If I talk about players the club might have an interest in, there would be numerous names.

“This is one name that has been consistently linked, there could be numerous others.

“We will continue to work as hard as we can on anyone we might want to bring in.”

Dembele has netted eight goals in this campaign which has been hindered by a hamstring injury.

Brighton take on Crystal Palace in the FA Cup at the Amex Stadium on Monday night.