The midfielder was snapped up by Brendan Rodgers on a four-year deal in the summer from Ipswich Town and has featured in four games for the champions.

Benyu is eligible to play for both England and Zimbabwe, but has decided to play for the African nation.

And, ahead of the friendly against Lesotho, the 19-year-old playmaker insisted he can’t wait to play international football with manager Wilson Mutekede’s side. 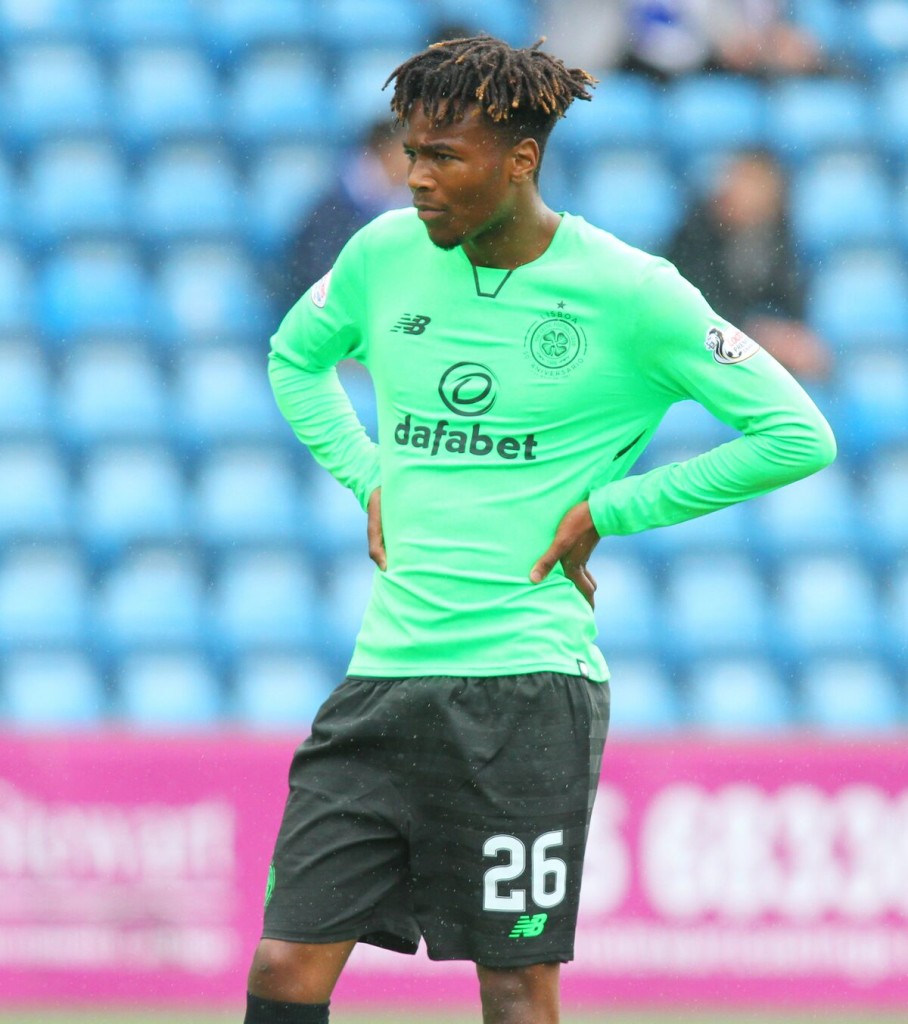 He said: “This is a great opportunity for me, a new adventure and experience which I have been looking forward to.

“I’ve been following the Warriors since the proposal for me coming to represent Zimbabwe was first made at the end of last season. From there, I have had a keen interest in everything to do with the national team.

“I hope I can make a good impression and I will work hard for the team. The target is to qualify for the African Cup of Nations Finals.

“So far, it has been great meeting up with the guys who are very friendly. I really feel at home.”