Celtic Quick News on News Now
You are at:Home»Match Report»CELTIC BREAK LATIN DOMINATION IN EUROPEAN CUP
By CQN Magazine on 26th May 2017 Match Report
EUROPEAN CUP FINAL MATCH REPORT
Celtic 2, Internazionale Milan 1, LISBON, 25th May 1967 – the Celtic supporters will still be celebrating tonight’s wonderful achievement by this brilliant Celtic side in 50 years time…
There is always a first time. Celtic having swept Scotland clean of every prize, have now also swept the Continent. By their great victory here today in the national Stadium over Internazionale, Milan they have become the first British side to be champions of Europe.When McNeill, the Celtic captain, at last held the trophy aloft in the glinting sunlight of a lovely evening, the 70,000 crowd stood to him as one man for there was no doubt where Portuguese hearts now lay. They remembered how Inter only two years ago, by subtle negotiation, made Benfica, the local heroes, play the European final in Milan. 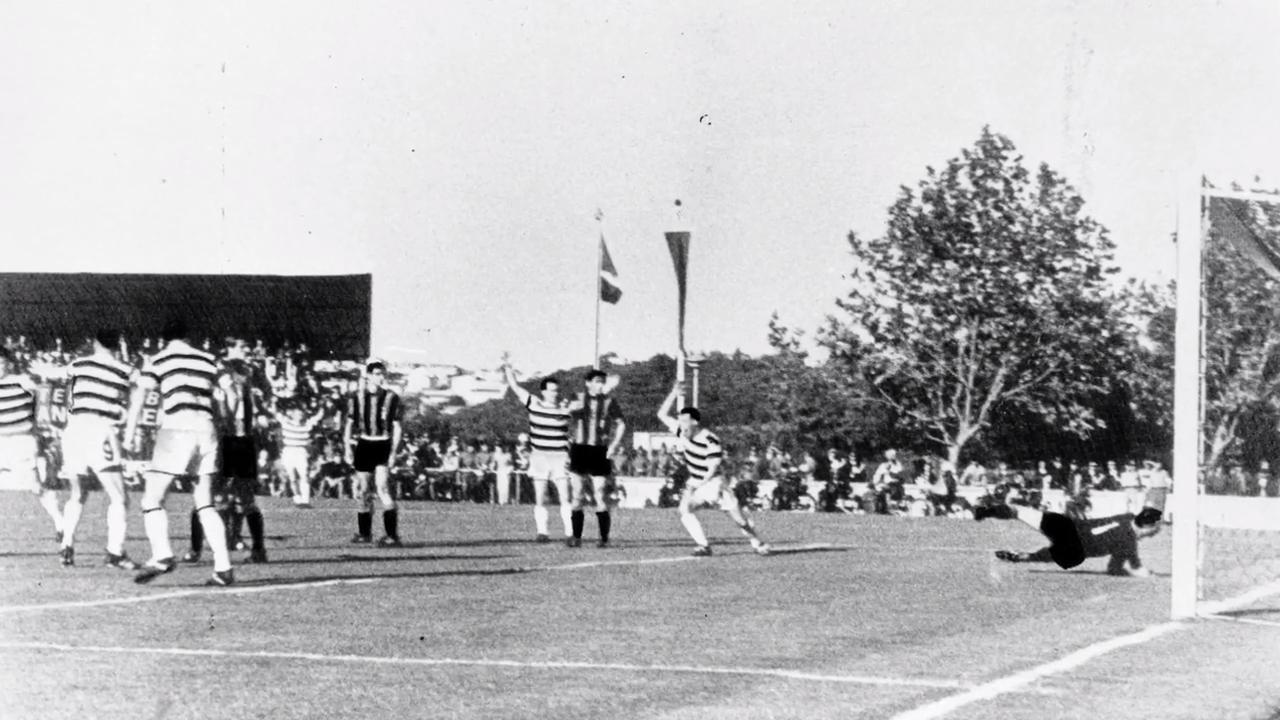 But that is in the past and now, at last, the Latin domination of this European competition has been broken. After years of rule by Real Madrid, then Benfica and the two clubs of Milan, the emphasis of power has switched. And the Scots have now won a place of honour that can never be taken from them.

The scenes at the end were almost tribal. Thousands of Celtic supporters invaded the pitch waving their banners and uttering wild whoops of joy. Hundreds knelt to kiss the ground and, having cut slices from the turf of Wembley last month, these Scotsmen now did the same to the Cumberland soil of the stately National Statium here.

So Lisbon, Estoril, and the little fishing village down this coast, tonight belong to to Glasgow. And amidst all the bedlam the words of Jock Stein, Celtic’s proud manager, to me earlier this winter come echoing back:”I would like to play Inter just once,” he said, “on a neutral ground. They can shut up the game for 20 minutes and then turn on the tap to suit themselves. But we will make them work all the way for every minute and I would like to see their answer.”

Without Suarez they had nothing to contribute in ideas for attack or control. They seemed a side suddenly without heart or skill, a side filled with apprehension.

By half-time they looked to be in extremis, and as the second half unfolded under a continuous Celtic bombardment, the Italian trainer was busy dousing his players with water in the hot sunshine that should have been their ally. Lond before Celtic equalised half and hour before the end, and finally took the victory with only five minutes left, Inter looked ravaged and unlovely. Not even talentled men like Mazzola, Corso, or Facchetti could bring a breath of wind to their sails. 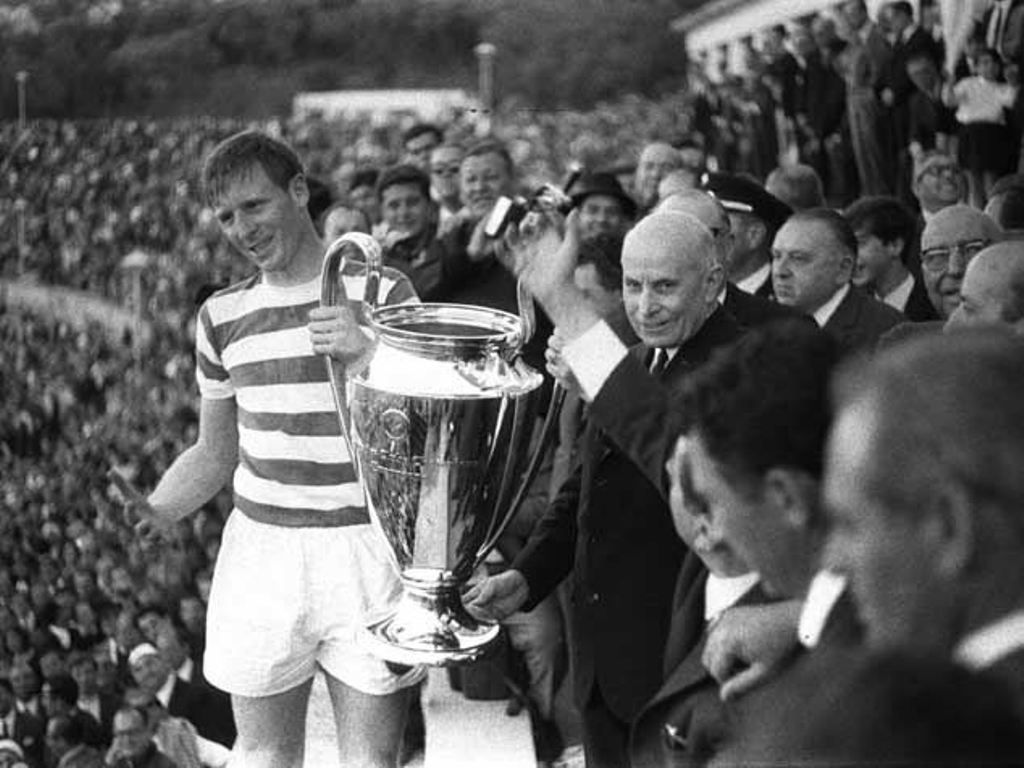 Here was a wonderful team feat by Celtic. To recover from the psychological disadvantage of conceding a penalty kick after only seven minutes when Craig unended Cappellini and Mazzola stroked home his shot from the spot, was a performance indeed. But the longer the the struggle unwound, the surer it was that Celtic would win.

If any one man deserved a crown on his own, it was Gemmell. Working on a long standing plan deeply laid and worked out in the hope that Inter would have no counter, he swept time and again into attack down the left flank, overlapping the men in front and supplimenting the 4-2-4 formation. Craig also followed suit on the right, helping the darting footwork of Johnstone. This bemused Milan and helped to undermine their packed defence in depth.

For four-fifths of the evening it was Celtic, as surge after surge of attacks beat down a defence like waves crashing against a rock. That rock was Sarti under the Milan crossbar. But for a series of dramatic saves and the help of his woodwork – struck twice on either side of the interval, first by Auld a nd later by Gemmell – it might have been a rout.

But to return to Gemmell. Everytime he thrust forward, a big blond cat amongst the Italian pigeons, and when at last Craig, also up in attack, pulled the ball back diagonally from the right, there was Gemmell roaring through the middle to send home a thunderbolt for 1-1.

Geoffrey Green
(The Times 26th May 1967)
CQN Man of the Match – Bobby Murdoch (Celtic)
With thanks to The CelticWiki.com