Celtic Quick News on News Now
You are at:Home»Latest News»CELTIC FACE SCOTTISH CUP TRIP TO COATBRIDGE OR DUMFRIES
By CQN Magazine on 29th November 2016 Latest News
CELTIC have been drawn away against either Albion Rovers or Queen of the South in the Scottish Cup Fourth Round.
It’s the third time the Hoops have been asked to travel in the last four draws. Last season saw games at Stranraer and East Kilnride – played at Airdrie’s Shyberry – before a tie at Parkhead against Morton.
Now Brendan Rodgers will make his debut in the national Cup competition with a dodgy trip to either Coatbridge or Palmerston. The clubs were due to play last Saturday, but the match was postponed because of freezing conditions.
The Fourth Round ties are due to be played on the weekend of January 21/22. 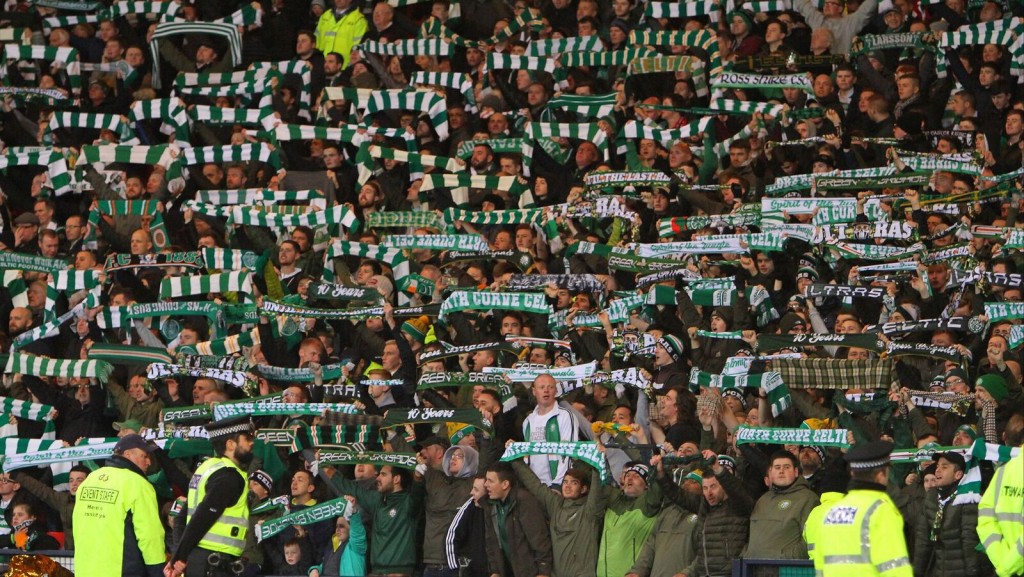 Surprise! Surprise! Comedy Club Sevco Rangers received yet another home draw when they were paired with Mark McGhee’s Motherwell.
Remarkably, the Govan side were drawn at home in EVERY round last season when they were paired with Cowdenbeath, Kilmarnock and Dundee at Ibrox. Once again, the ballot has not required them to play outside Glasgow in the tournament.
Mark Warburton’s side, beaten by Alan Stokes-inspired Hibs in last season’s Cup Final, host the Fir Park outfit in one of only two all-Premiership ties, as Kilmarnock also take on Hamilton.
The Ibrox side met ‘Well in the group stages of the Betfred League Cup at the start of the season with the home side winning 2-0.
Celtic, of course, halted their progress in the competition when Moussa Dembele netted the deserved winner in the semi-final before going on to lift their historic 100th trophy in the 3-0 triumph over Aberdeen at the weekend.
Holders Hibs have been handed an away tie at either Junior side Bonnyrigg Rose or fellow-Championship outfit Dumbarton, while Aberdeen will host either Stranraer or East Kilbride.
The full draw:
Ross County v Dundee United; St. Johnstone v Forres Mechanics or Stenhousemuir; Albion Rovers or Queen of the South v CELTIC, Aberdeen v Stranraer or East Kilbride, Sevco Rangers v Motherwell, Livingston v East Fife or Edinburgh City, Brechin City or Ayr United v Queen’s Park or Montrose, Bonnyrigg Rose or Dumbarton v Hibs, Kilmarnock v Hamilton, Raith Rovers v Hearts, Elgin City v Inverness Caley Thistle, Dundee v St Mirren or Spartans, Alloa v Dunfermline, Stirling Albion or Wick Academy v Clyde or Abroath, Partick Thistle v Formartine United or Annan, Beith Juniors or Morton v Falkirk