Celtic Quick News on News Now
You are at:Home»Lions & Legends»“CELTIC WERE SUPERHUMAN,” SANDRO MAZZOLA ON THE LISBON LIONS
By CQN Magazine on 25th May 2017 Lions & Legends

INTER MILAN took an early lead in the European Cup Final 50 years ago today in Lisbon. Milan were the favourites to lift the trophy again and when Sandro Mazzola stroked the ball into the net then the Italian superstars reckoned that the cup was theirs.

In Milan in June 2016, Mazzola spoke exclusively to Celtic Quick News about that day, in the heat of Lisbon… 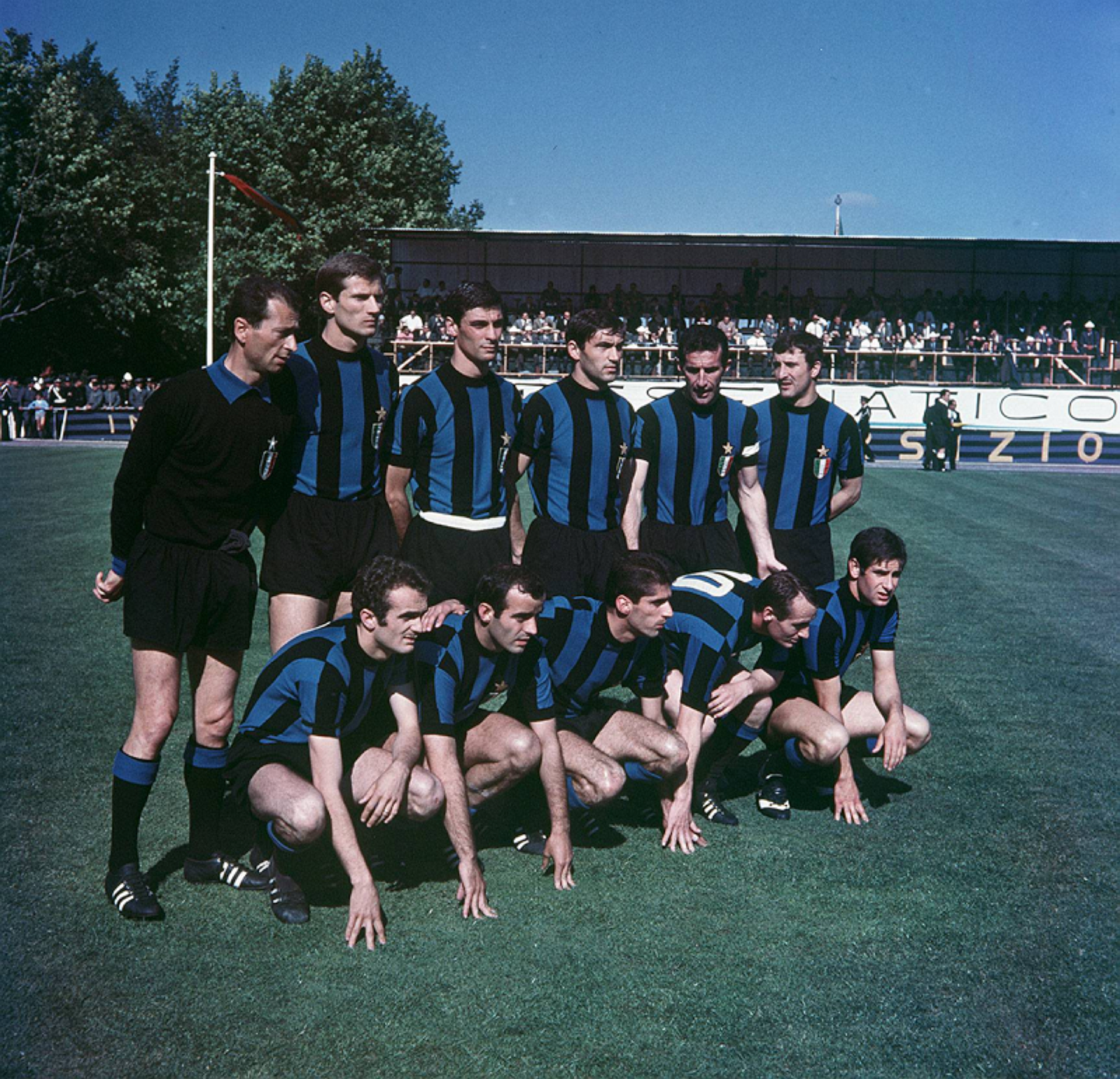 “Helenio Herrera, our Internazionale Milan manager, went to Scotland to check on Celtic in person. He returned with a tape of the game,” said Mazzola.

“The players watched the film of them in action and we weren’t particularly impressed.

“I thought, ‘These guys are mediocre.’

“So, we possibly did not give them the full respect they were due,” he revealed.

“Remember, we had won the European Cup in two of the previous three years and we had beaten Real Madrid, the 1966 winners, en route to Lisbon. Also, we were favourites.

“In fact, we believed it would be an easy game.

“That was the biggest mistake we could possibly have made!

And it was all going to plan when the Italians were awarded a softish penalty after 8 minutes.

“When I scored with my penalty-kick early in the match we thought that would allow us to slow the pace of the game and dictate the tempo. We did this every week in Italy,” said the Milan goalscorer. 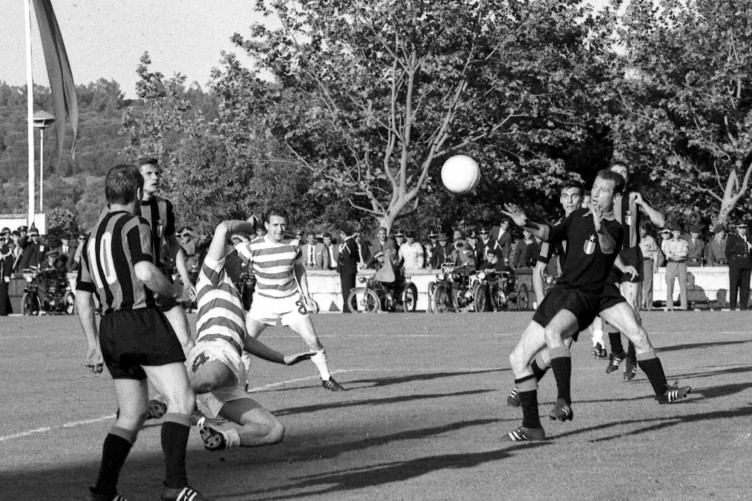 “The Celtic players would not allow us to do this. They refused to let us play our normal game.

“Celtic were superhuman and I have never known a team with so much energy.

So how would Mazzola sum up the 1967 European Cup Final against Celtic?

“You could say they took us by surprise. However, we had no complaints about the result.

“They beat us fair and square in the European Cup Final in Lisbon in 1967,” he stated.

Sandro  Mazzola was speaking to CQN Books for the foreword to That Season in Paradise by Alex Gordon, signed copies are available below and you can choose whether you want BERTIE AULD or WILLIE WALLACE signed copy. You also get the s x DVD official Celtic DVD of the 1967 European Cup Final, book and DVD for just £19.67 – it’s Father’s Day shortly!

*CQN presents In The Heat of Lisbon featuring The Lisbon Lions tomorrow (Friday) evening, 26th May at the Greenock CSC. Get your tickets from cqnbookstore.com or buy a Lisbon Lions Raffle Ticket – all the proceeds are going to say THANK YOU to the Lions. Tickets are £2, you can buy a many as you like, and the draw will be made tomorrow night.

The top prize is a Celtic shirt, signed by Tommy Gemmell and the Lisbon Lions.