Celtic Quick News on News Now
You are at:Home»Football Matters»EMOTIONAL MIKAEL’S TEARS AND CHEERS
By CQN Magazine on 1st June 2017 Football Matters
MIKAEL LUSTIG has revealed the Scottish Cup win was the most emotional moment of his career.
Celtic’s experienced Swedish international defender admitted he was in tears as Celtic brought the curtain down on an impeccable domestic season to earn the title ‘Invincibles’.

Lustig, 30, who has won 57 caps for his nation, said: “We weren’t so focused on the treble, or on going through the season unbeaten, but, of course, it is always there. 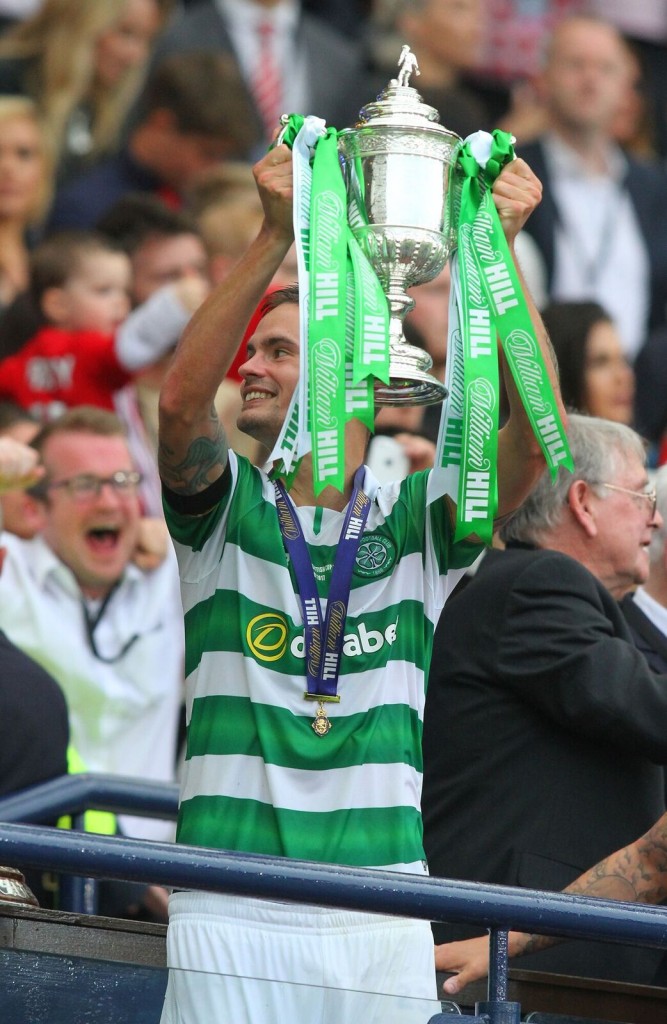 “As a dressing room, we didn’t talk about, we didn’t focus on anything other than game by game.

“But in the last few weeks of the season, we could sense that we had the chance to achieve something very special.

“The last-minute goal against Aberdeen, the whole celebrations and just the feeling of knowing that we had achieved something so big at such a special club just felt really emotional for me.

“Having come to this club and learned about players in the past who did big things, it just felt amazing to know that we had written our own chapter this season.

“It felt like a privilege to be part of it.”

Lustig, who joined the Hoops from Rosenborg on a pre-contract in 2012, added: “We can get a rest now, take a moment or two just to enjoy what we have done this season.

“I think that is important, but we will come back hungry and ready to go again.

“In some sense the qualifiers are just as important as these games because they can open the door to Champions League football again.

“We all want to play there again. We feel as though maybe we could have done a little bit better in the Champions League, but we will be stronger for having had that experience. 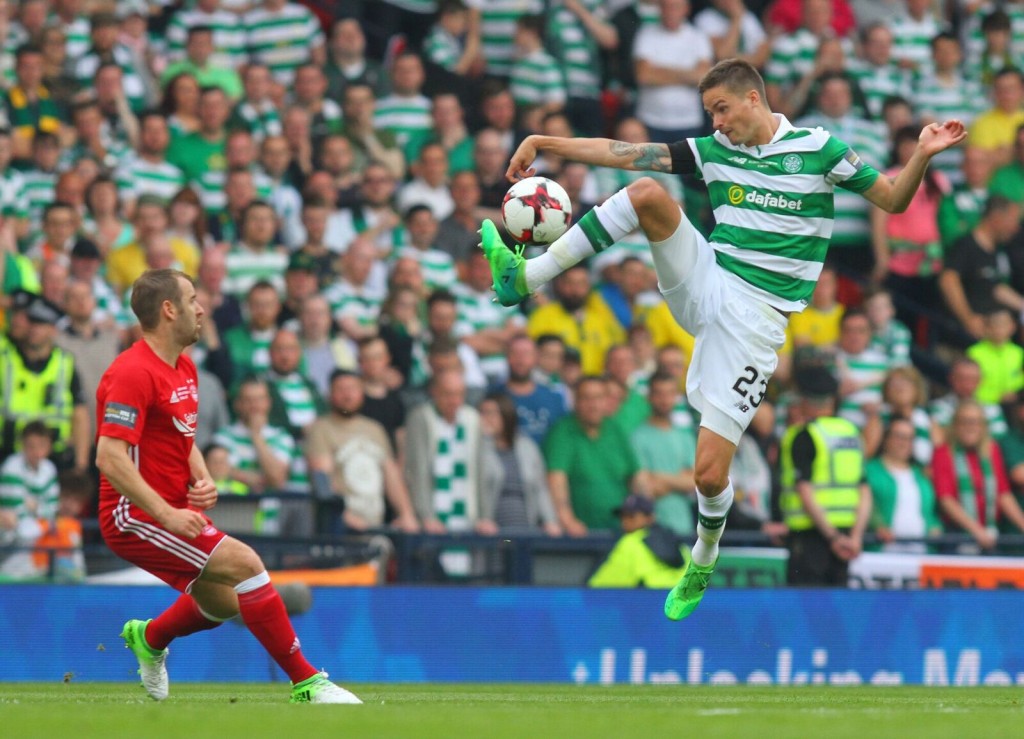 “The manager has been brilliant for all of us. I feel I have improved this season, I understand exactly what he wants me to do and, hopefully, we can keep on improving.

“How far can we go? Only time will tell, but with this team you can always be sure we won’t leave anything on the pitch.

“We have given our all this season in every game and I think that is what the key has been. We haven’t eased off no matter who we were playing.

“Whether we were playing Barcelona in the Champions League or playing Hamilton or anyone else, we were at it with the same focus and the same desire to win.”

ORDER your VVV t-shirt now from CQN Bookstore.com – it’s our tribute to Brendan Rodgers – I CAME, I SAW, I CONQUERED. See the design for front and back below.