TOM ROGIC described his two-goal performance for Australia in their 7-0 rout of Tajikistan in Adelaide last night as “fun”.

The classy midfielder, Celtic’s match winner against Kilmarnock on Saturday, came on during the second-half of the World Cup qualifier and netted two superb goals in the space of five minutes.

Ronny Deila told Rogic to enjoy his international duty as the player left Rugby Park for a 9pm connecting flight to start the long journey to his homeland. 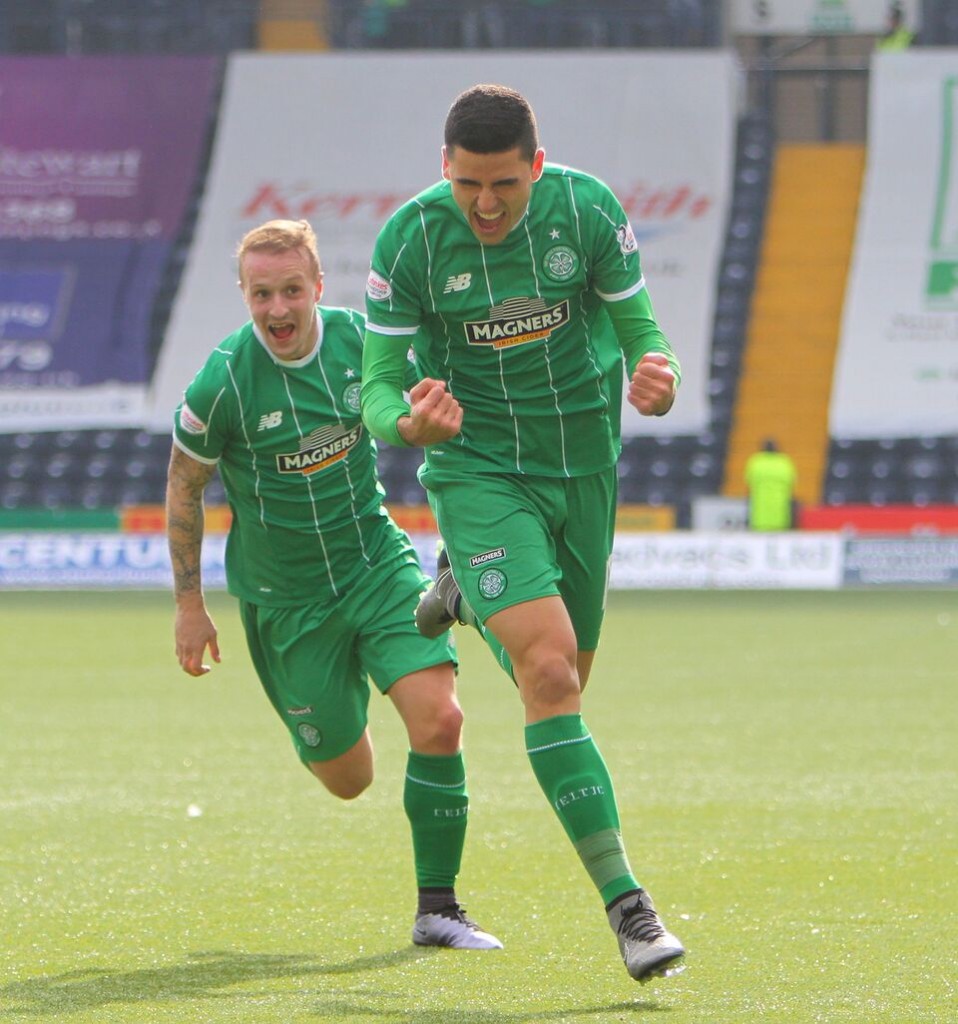 The Aussie now hopes he has done enough to stake a claim for a place in the line-up for Tuesday’s game against Jordan in Sydney.

He said: “Obviously, you want to be starting. I was just trying to be positive and lucky to get a goal or two. Two is nice, but it could’ve been three or four. I would’ve taken that before I went on, so I’m delighted. It was fun.”

The midfielder is still in negotiations with the Hoops about an extension to his current deal and is contracted to the club until 2017. As CQN reported earlier in the week, he repeated: “We’re still speaking to the club. I’m very happy with Celtic and I’m enjoying my time here. Hopefully, we can agree to something sooner rather than later.”

Rogic will concentrate on the run-in to the season when he returns and is keen to be involved in the Scottish Cup semi-final at Hampden next month.

He added: “Yeah, it would be great to play in that one. Obviously, though, it is a little while away and for now I just have to concentrate on getting back into the team.

“It has been a good season for me, but the ankle injury kept me out for a bit and then it is hard to get back into the team. So, for me, it is all about trying to play regularly between now and the end of the season.

“Everyone wants to be a part of the big games, but it is just a case of trying to show the manager what you can do.

“The next few weeks are all about us getting good results. Hopefully, we can kick on.”