JONNY HAYES admitted Celtic may not have been producing eye-catching, entertaining football in recent games while grinding out results.

The Republic of Ireland international acknowledged the champions have had to rely on stoppage-time strikes against Hearts at Tynecastle and Dundee at Dens Park to achieve victories.

Odsonne Edouard was the man to grab the crucial points-clinchers in both games while Scott Brown also joined the late, late club with a 90th-minute winner against Kilmarnock at Rugby Park last month.

The title kings may be leaving it deep into dramatic confrontations before making certain of victory, but that laudable fighting spirit and the true grit have brought the sort of confidence Hayes believes will be crucial when Steven Gerrard brings his Ibrox side to Parkhead on Sunday.

The versatile former Aberdeen winger is standing by for a starting place in Neil Lennon’s line-up with Kieran Tierney not 100 per cent after returning early last week from Scotland international duty with an injury problem.

KT, of course, sat out the previous encounter against the Govan team when the Hoops lost 1-0 late in December with midfielder Callum McGregor filling at No.3. 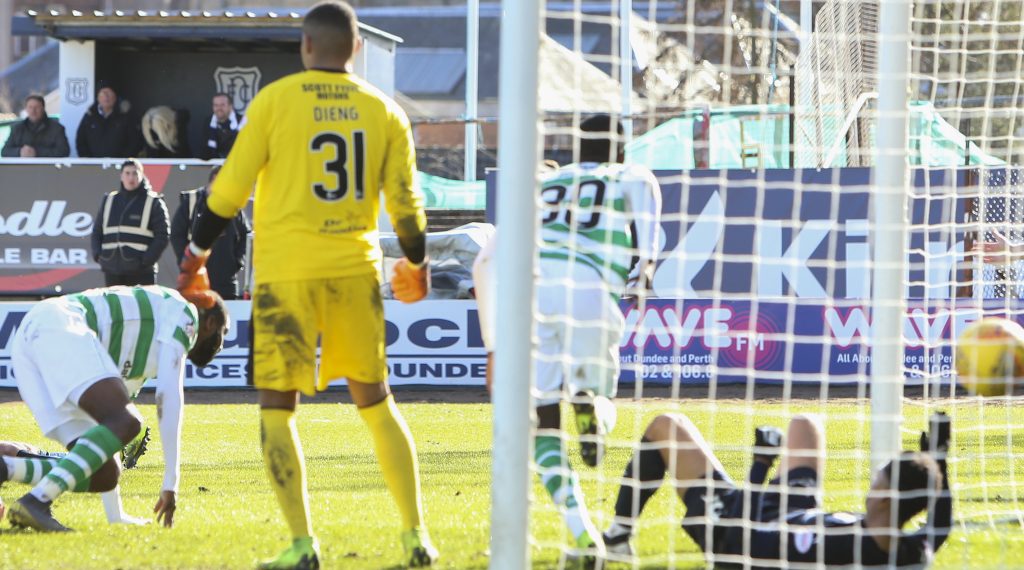 But Hayes, speaking to this week’s Celtic View, insisted: “That last game was a long time ago. Things can change relatively quickly in football and we’re playing better now than we did in that game.

“Whether we won or lost that game, we’re not the kind of team to dwell on past results.

“It’s just another game for us and it’s the next, so it’s the most important. We’ll go into it wanting to win regardless of opposition or venue. It’ll be no different coming into this game.

“The last few games we’ve had to really grind them out. They’ve not been pretty at times.

“We had three away games and a tough home game against probably the best away team in the league at the minute in Aberdeen.

“So, we’ve had four really tough games and we’ve come through them with a place in the semi-final of the Cup and picked up seven points from nine, which is not a bad result, although we would have preferred nine.

“Last-minute winners against Hearts and Dundee are big boosts for the team.

“It gives the team that mental resilience to know that, even if things aren’t going well, we’re till capable of nicking a winner in injury time.”