Celtic Quick News on News Now
You are at:Home»Latest News»MADDEN IN CHARGE
By CQN Magazine on 26th March 2019 Latest News

BOBBY MADDEN will be the man in the middle when Celtic take on Steven Gerrard’s Ibrox side at Parkhead on Sunday.

The champions can move THIRTEEN points clear at the top of the Premiership with a victory in their quest for an eighth successive title.

Madden was in charge in their previous league game in which six minutes were added against Dundee at Dens Park where Odsonne Edouard scored the dramatic last-gasp winner.

He was also the whistler when Scott Brown blasted in the 90th-minute points-clincher against Kilmarnock at Rugby Park last month.

The Hoops skipper was sent off after overdoing the celebrations following an earlier yellow card offence. Killie’s Kirk Broadfoot had earlier been dismissed for an assault on the Parkhead midfielder. 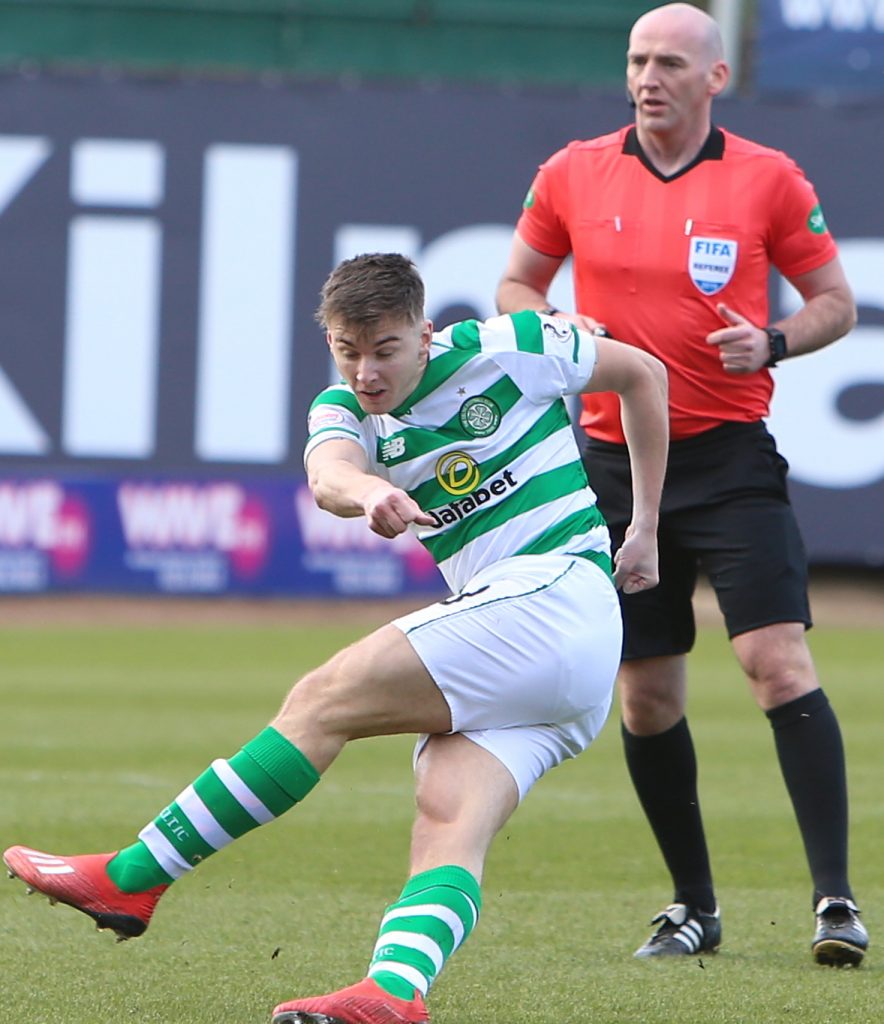 It’s the East Kilbride match official’s first taste of the Glasgow derby between the teams this season, but he did twice take charge in the last campaign – with Celtic winning 4-0 in the Scottish Cup semi final in April in which Ross McCrorie was red-carded.

He was also officiating when the sides drew 0-0 at Parkhead earlier in the season.

Madden was taken out of the firing line after his first taste of derby action in a 1-1 draw in the east end of Glasgow the previous year.

He was criticised by irate home fans after denying Leigh Griffiths what looked like a late stonewall penalty-kick after he had been flattened by a wayward challenge from Clint Hill while he as in the act of shooting.

Madden will be assisted by David McGeachie and Alan Mulvanny with Kevin Clancy taking up fourth official duties.