GIORGOS GIAKOUMAKIS was on his way to becoming top scorer in the Dutch top flight with the minnows of VVV-Venlo this time last year.

The Greek striker eventually fired in 26 goals as his side were relegated from the Eredivisie, but his penalty-box exploits were not missed by Ange Postecoglou.

Giakoumakis joined the Hoops squad in a £2.5million switch as part of the summer revamp under Neil Lennon’s long-term successor. 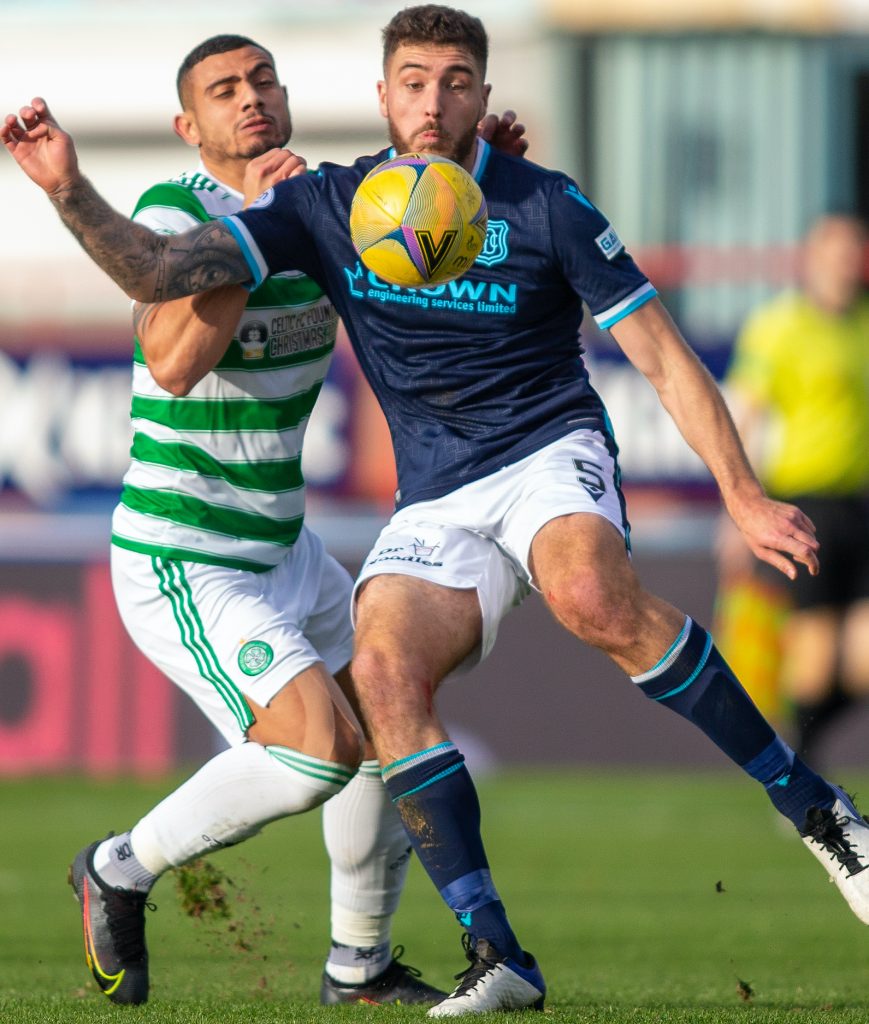 However, the 27-year-old 6ft-plus attack leader has hardly terrorised Scottish defences since his arrival and has scored a solitary goal, the opener in the 2-0 win over St Johnstone when he turned in a right-wing cross from Anthony Ralston at Parkhead on October 23.

A week later, Giakoumakis squandered a stoppage-time penalty-kick with a tame effort that was comfortably held by Livingston keeper Max Stryjek in the goalless draw in the east end of Glasgow that cost the team two crucial points.

A knee injury kept the Greek powerhouse out of first-team action in the run-in to last year and so far he has made a mere eight appearances. 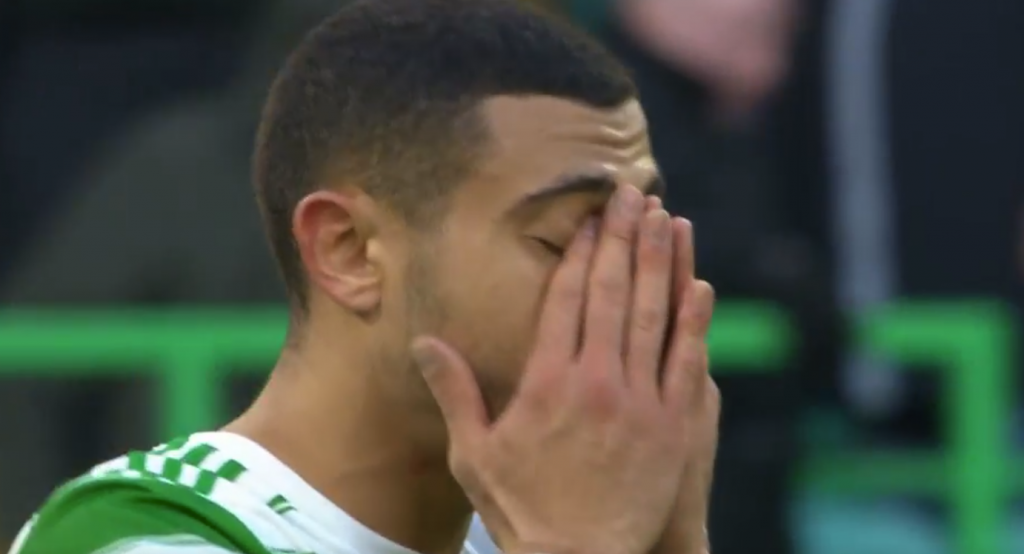 OOPS…Giorgos Giakoumakis can’t bear to look after his penalty-kick miss against Livingston.

Postecoglou, though, remains confident the attacker will come good in the second half of the campaign where his penalty-box prowess could prove crucial as the club bis for their tenth title in 11 years.

The Celtic gaffer, speaking to Greek media Novasports, said: “I believe in him. He had a great season with Venlo.

“He came after preparation and he was a bit unlucky.

“Celtic is a great opportunity for his career.”

Asked about keeper Vasilis Barkas, who has flopped big-style following his £4.5million arrival from AEK Athens in July 2020, the Hoops boss replied: “He is a hard worker. He tried to settle up, it was difficult with Covid situation.

“We will see what will happen at Celtic or elsewhere.”