Celtic Quick News on News Now
You are at:Home»Latest News»KT GETS RECOVERY SCHEDULE
By CQN Magazine on 2nd May 2019 Latest News

CELTIC left-back Kieran Tierney will have an operation on a double hernia at the end of the season.

There were fears the 21-year-old defender would miss be out for the run-in to what could be a historic campaign, but there is a chance he could make an appearance in the crucial encounter against Aberdeen on Saturday.

If the champions avoid defeat at Pittodrie against a team they have beaten four times and drawn against once this term they will lift their eighth successive title.

Tierney will go under the knife after the Hoops face Hearts in the Scottish Cup Final on May 25 with Scotland facing Cyprus at Hampden on June 8 before travelling to Brussels to play Belgium three days later.

Interim boss Neil Lennon, speaking to the media at Lennoxtown, said: “He has had advice from the specialist and we are just going to manage him through until the end of the season, hopefully. 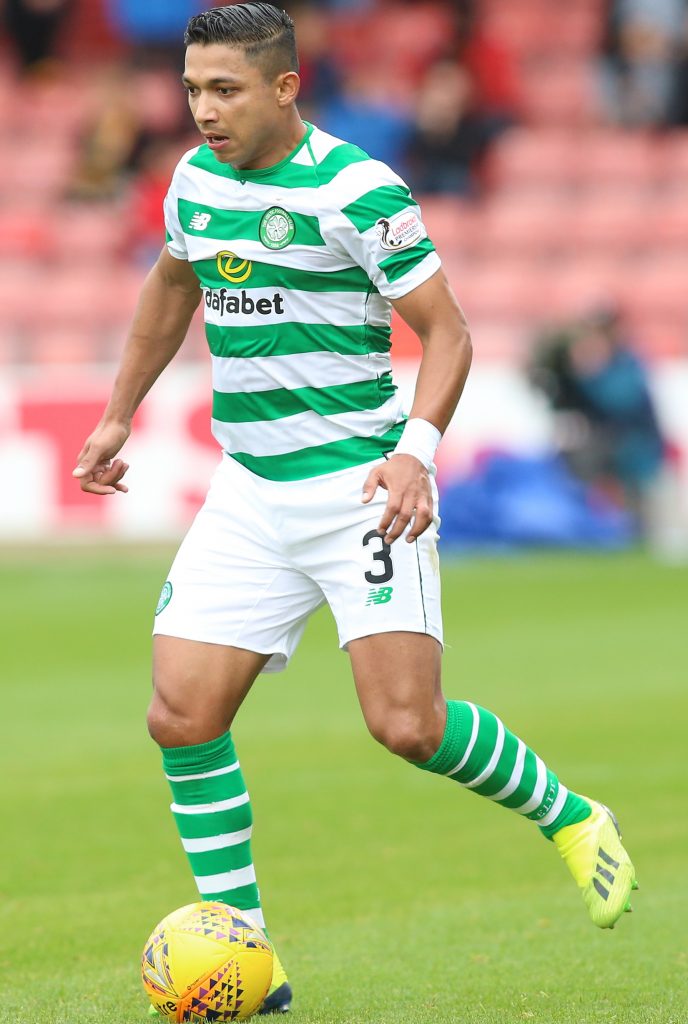 STAND-OUT STAND-IN…Emilio Izaguirre has made 18 appearances this season.

“We have sort of managed him on a daily basis and he is going to require surgery and the sooner the season finishes and he gets surgery the better it will be for him going forward and (the timescale) is probably three to four weeks.

“That is the idea. It is a double hernia, so that needs fixing.”

The champions have struggled to replace KT in the problem position when he has been forced onto the sidelines in this campaign.

Callum McGregor has been tried in the No3 slot, but his expertise is more urgently required in the middle of the park.

Emilio Izaguirre, who is out of contract next month, has filled in on 18 occasions this season while Republic of Ireland international Jonny Hayes has also been given the responsibility.